When it comes to spending time with your mum, winding down and watching a film together is sometimes the perfect option.

With Mother’s Day coming up on March 27, line up your favourites and bond together over a movie marathon.

Whether it’s one you haven’t seen before or one you’ve watched together hundreds of times, choose something you’ll both like that won’t cause any cringey moments.

From the recent adaptation of Little Women to classic love stories like Pride and Prejudice, we’ve created a list of 12 classics for you and your mum.

Now you just have to sort the popcorn and cocktails.

Best films to watch with your mum

Louisa May Alcott’s story of Little Women has been retold in many forms over the years but Greta Gerwig’s 2019 version is a beautiful adaptation. 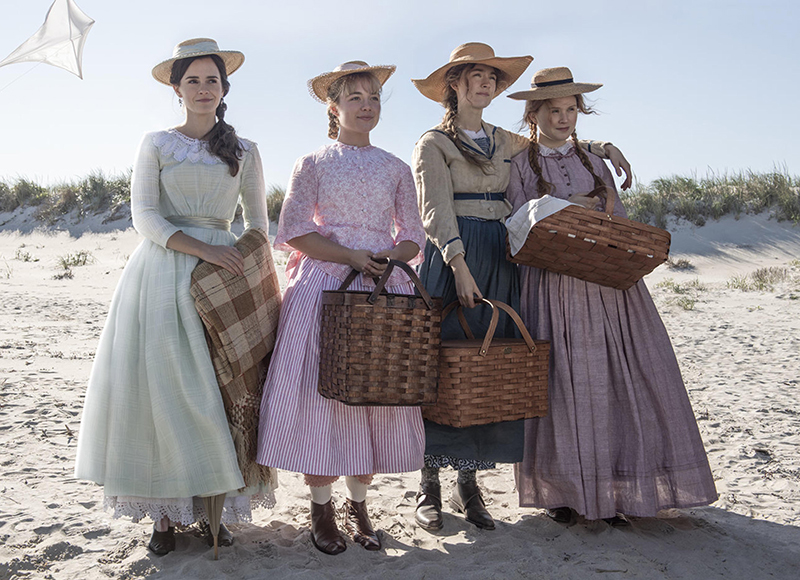 Join the women of the March family – sisters Jo, Meg, Beth and Amy, as well as their dear Marmee – as they learn to fend for themselves while their father is away at war.

With each daughter determined to live life on their own terms, it’s a story of the sisterhood and family ties that bind them together.

This one is sure to get you and your mum singing and dancing. 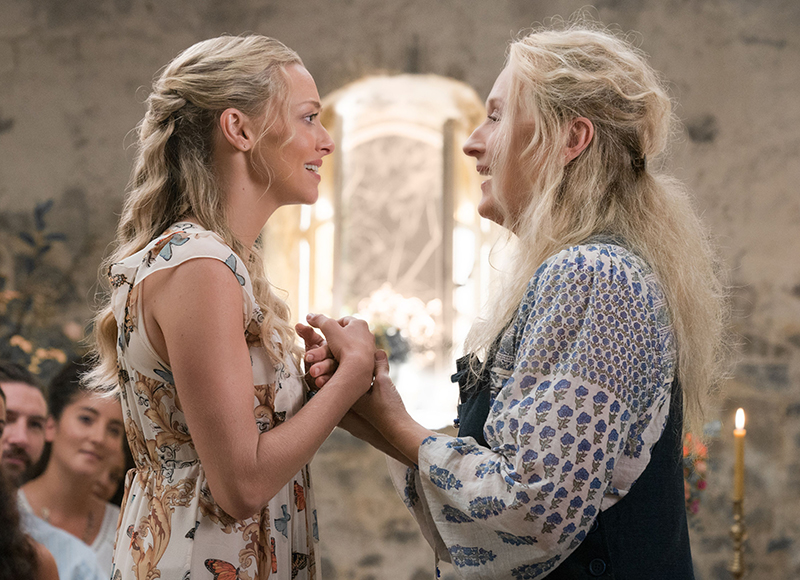 Based on the musical, which itself is based on the music of ABBA, the movies tell the story of Sophie as she prepares for her wedding. Her mum Donna has no idea that she has invited three men who could be her father.

The sequel is set five years later, with Sophie finding out more about her mum’s past. 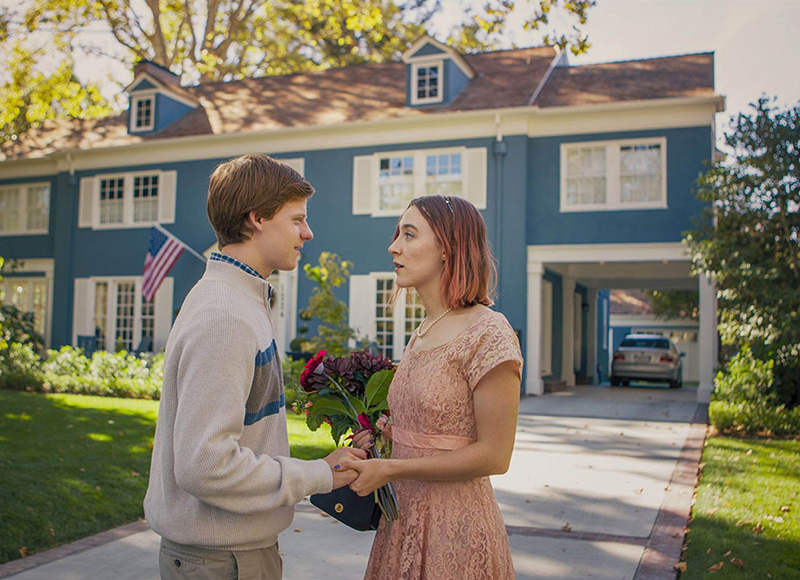 Lady Bird tells the story of Christine McPherson as she tries to get through her final year of high school but at the heart, is the complicated relationship she has with her mother Marion.

The pair go from enemies to best friends in minutes – something many real-life mothers and daughters will see in their own dynamic.

Hairspray is full of strong mother/daughter relationships that are sure to hit home – from main character Tracy and her mother Edna, to Penny and Prudy and Amber and Velma. 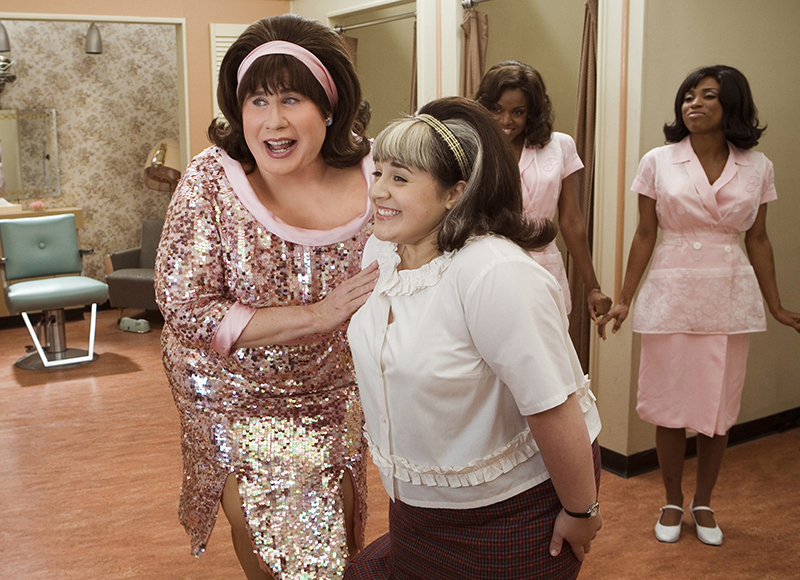 This is perfect for a dose of mums just trying to do their best, plus the music, dancing and costumes all bring a huge amount of fun.

Netflix film Dumplin follows the story of plus-size teenager Willowdean who signs up to take part in her mum’s Miss Teen Bluebonnet pageant in protest. 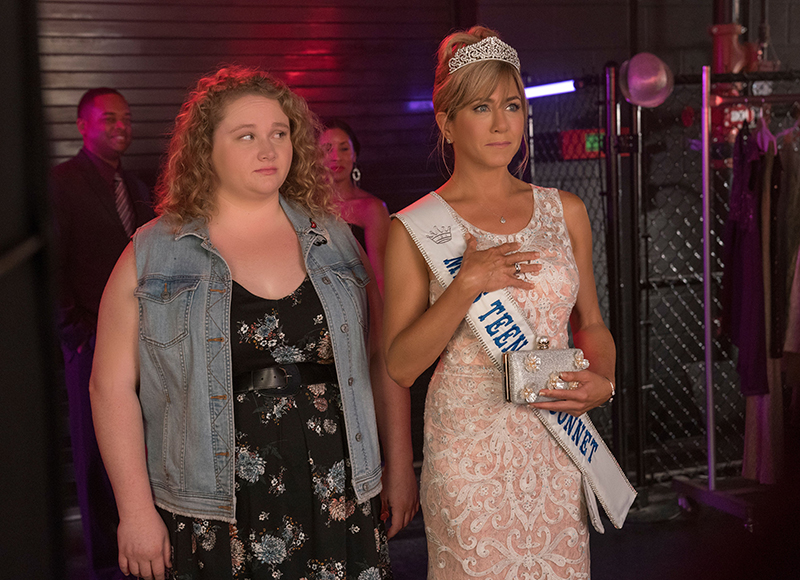 As Willowdean competes, the pair learn to respect each other and communicate. A great one to watch if you and your mum took some time to get to where you are today.

Another classic that has been retold in hundreds of ways, the 2005 adaptation of Pride and Prejudice is still a favourite. 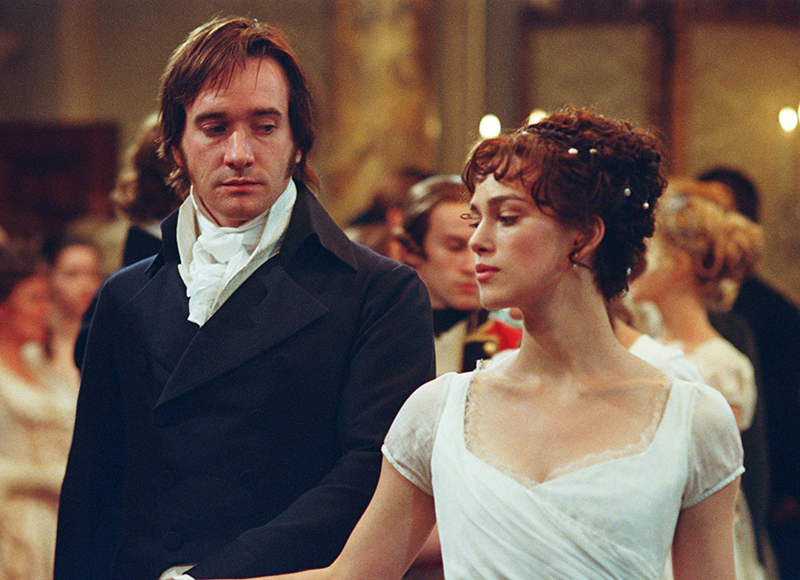 While the relationship between Elizabeth and Darcy is at the heart of this one, rather than a mother and daughter, it’s an old-fashioned romance that both you and your mum can enjoy.

Another romantic classic, Sense and Sensibility stars Emma Thompson as Elinor Dashwood and Kate Winslet as her sister Marianne, as well as Emilie François as their mother Margaret. 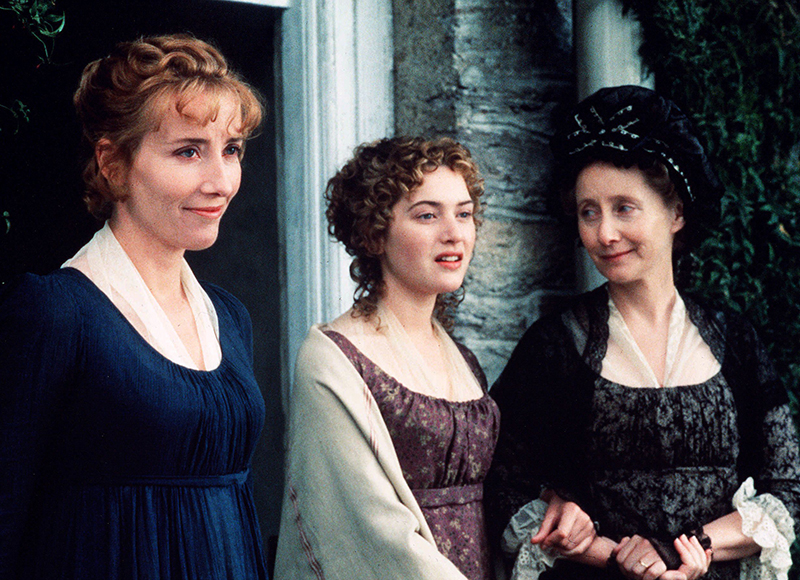 The women navigate life in difficult circumstances after Mr Dashwood dies, leaving his estate to the son from his first marriage.

It’s difficult to get much more Mother’s Day themed than a film literally named after the holiday. 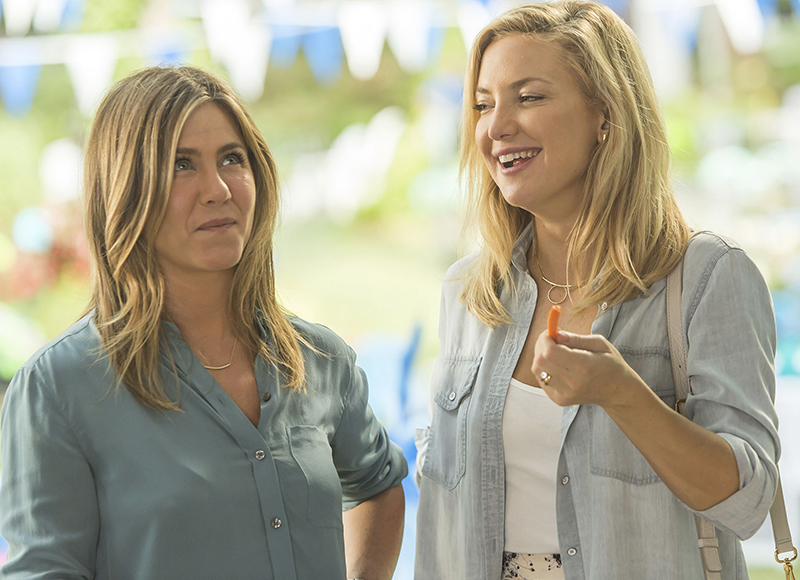 The story follows the lives of seemingly unconnected people as they prepare to celebrate the day.

It incorporates a single mum, a widower, a fitness freak who doesn’t tell her parents about her family, and a mum who is struggling to balance her career with her kids.

Based on a true story, The Blind Side shows that a mother’s love doesn’t always have to be through blood. 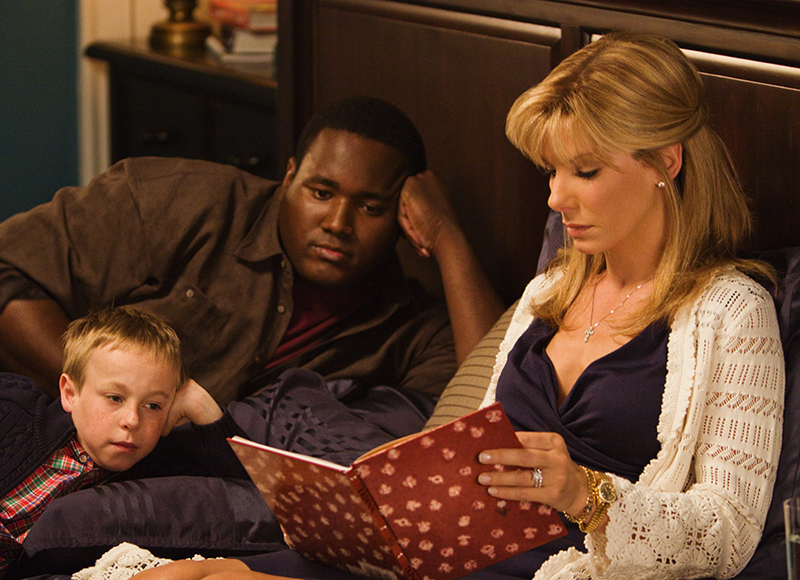 Homeless teen Michael Oher meets Sean and Leigh Anne Tuhoy, who invited him to stay for a night but soon find themselves treating him like one of the family.

Unemployed single mum Erin Brockovich is a reminder not to underestimate women.

After losing a case over a car accident that wasn’t her fault, she pleads with her attorney to give her a job. 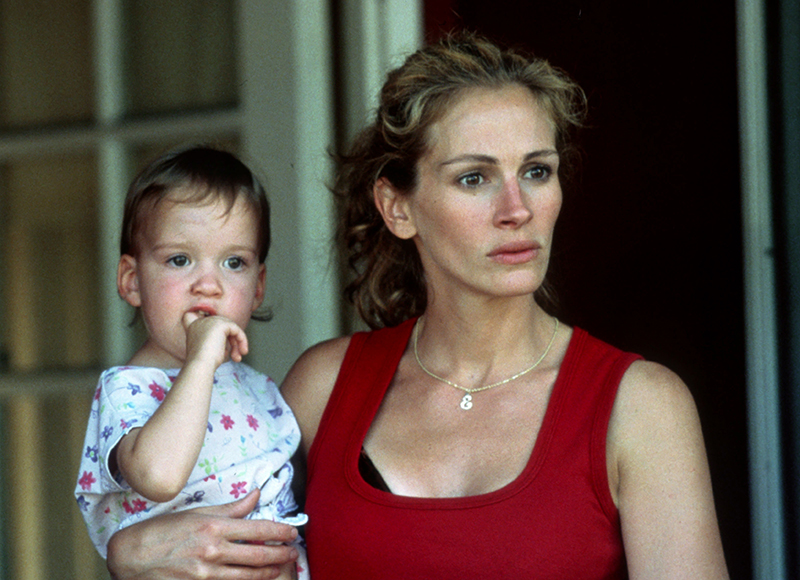 When she stumbles across some medical files in real estate records, she goes on to uncover a major company’s dark secret and seeks justice. 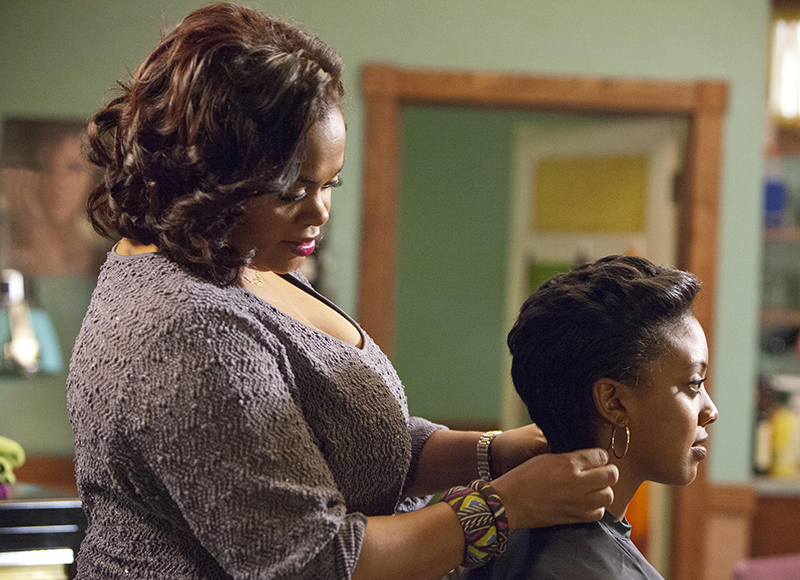 A quintessential comfort movie promoting the power of strong female friendships, this one is perfect for a cosy mum and daughter afternoon.

It tells the story of how the bond between a group of women in a beauty parlour grows as they tackle what life throws at them together.

Rosie Green: Sorry really is the hardest word for me

The leading ladies proving that love with a younger man can...