You probably already know your own star sign – but it’s not just people who are affected by astrology: pretty much everything, from your make-up to internet memes have a star sign too (yes, really). And it can help explain the world around us. Astrologer Carolyne Faulkner takes us from A-Z…

Columbus discovered the Americas on 12 October 1492, making it a Libra. Libra likes to cultivate good relations, but it may be judgmental and overly influenced by appearance, status and wealth. Due to its stars aligning in Aquarius, it’s due for a major revolution in 2020.

The Brexit referendum result was delivered of 23 June 2016. Its star sign is Cancer – but Mars, the planet that influences war and ambition, was in retrograde on that date, as was Saturn, the planet of government, authority and law. A retrograde influence means that nothing will be simple.

Crypto is basically decentralised digital currency, meaning that it’s not under the control of the centralised banking systems, so it makes sense that it’s ruled by Aquarius, the sign that triggers innovation and freedom from authority.

The show first aired under the sign of Libra. Libra is ruled by Venus, the goddess who values etiquette, good breeding, beauty and status above all.

The first official emoji launched on 1 November 1997 in Japan, making the emoji a Scorpio. Scorpio as a sign is all about feelings and their expression – and an emoji is the perfect tool for expressing an emotion in an instant.

Facebook launched on 4 February 2004, which makes it Aquarius, the sign most associated with things that connects people in revolutionary ways.

Glossier was founded by Emily Weiss, an Aries (the sign of the pioneer) with a strong Taurus influence in her birth chart. This is the sign that works hard, never gives up and is resourceful with money. Glossier, aka the make-up brand for millennials, launched on 6 October 2014, making it a Libra, the sign most interested in how everyone looks.

This was created when Prince Harry and Meghan Markle married on 19 May 2018. This means that the House of Sussex is a Taurus, the sign depicted as the fearless bull. No matter what or who opposed this union, the house has been built on steady foundations that have created a new legacy and changed the face of royalty.

These are people who have the power to sway public opinion. For this reason, the influencer community has Scorpio as its sign, and Pluto as a planet. Scorpio and Pluto are all about power and influence – whether it is used for good or bad.

The slick smoking altnerative was launched under the sign of Libra, the sign of beauty and design. The Juul team sought to create a simple one-click product that was easy to and looked good, which is very Libran.

The Kardashian brand is Capricorn, the sign of ambition and empire: the family has generated billions of dollars from various endorsements and media endeavours.

Lidl is a Gemini, the clever sign that moves quickly but is often found cutting corners. The original vision for Lidl was to develop a no-frills, zero waste supermarket and to pass on savings to customers.

Memes are Sagittarius, the sign that delights in sarcastic humour, often delivering an arrow of truth laced with hilarity and dipped in wit – at someone else’s expense.

The streaming services launched in April 1998, making it an Aries – the sign of the go-getting pioneer. It also has a heap of stars in Aquarius, the sign of digital media.

The first Oscars ceremony was held at the Hollywood Roosevelt Hotel in Los Angeles in May 1929. This makes the awards ceremony Taurus, the sign that values hard work and respects talent.

Everyone’s favourite Italian sparkling wine falls under the sign of Pisces. It’s a sign that sees and feels everything in technicolour!

Queen Elizabeth II was born under the sign of Taurus, the sign that honours tradition and stability above all.

For centuries people have been concerned that the rise in robotics will contribute to unemployment – and maybe we’re right to be worried. Robots fall under the sign of Taurus, the most practical and talented of the signs…

This first aired on 15 May 2004, when the Sun was in Taurus and the Moon in Aries. Taurus is hardworking, while Aries is seriously competitive.

Native to East Asia, tea-drinking started life as a Leo, the sign that aligns with nobility, royalty, pomp and ceremony. The tea we know and love these days is now more aligned with Cancer, the comforting sign of home, family and togetherness.

UFOs fall under the sign of Aquarius which is usually otherworldly and futuristic.

This falls under the sign of Virgo, the sign that influences health and purity. Virgo promotes a toxin-free diet and health above all.

The internet is Aquarius. The sign of Aquarius depicts a goddess pouring a fountain of knowledge on humanity.

Gen X is used to describe people born between 1960 and the early 80s, after the Baby Boomers and just before Millennials. It falls under two signs: Aquarius, the sign of revolution and progress, and Capricorn, the sign of self-mastery and enterprise. Researchers say that people born in this time frame are active, happy and many have entrepreneurial tendencies. 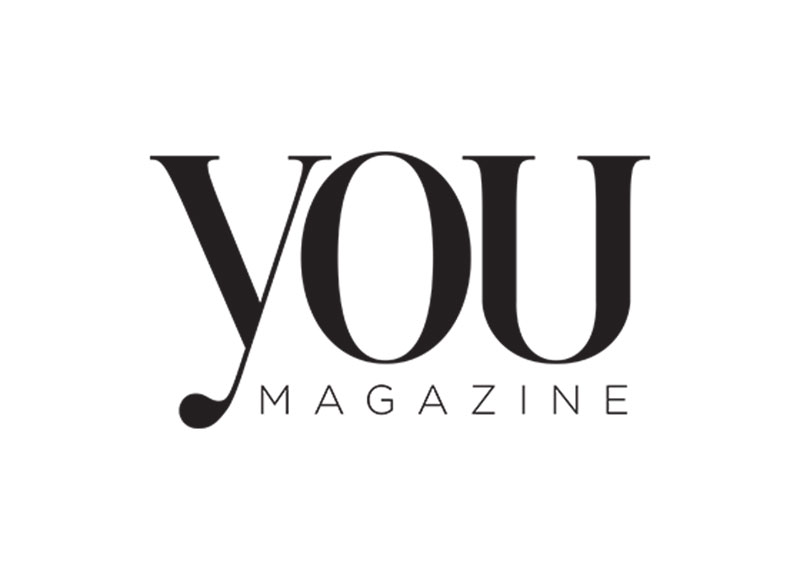 This was launched on 24 October 1982, under the sign of Scorpio – the sign that is often irresistible addictive. Scorpio gets under people’s skin and knows what’s current and how to make it interesting.

Gen Z defines people born from the mid-90s to the early 00s. It falls under the sign of Pisces, the sign of insight, vision and sensitivity. Researchers say that while Millennials are generally driven by ambition and a need to succeed above all else, Gen Zs are looking for fulfilment and a better world.

Stars: An Empowering Guide for 2020 by Carolyne Faulkner is published by Harper Non Fiction, £12.99