Netflix is behind some of the most talked about shows out there, from The Crown to Bridgerton. However, just because it’s the talk of the town, it doesn’t necessarily mean a TV show is full of award-winning performances and story lines… Enter, Emily in Paris.

Emily in Paris has been dubbed amazing by some and unbearable by others, for its arguably cringey take on what it’s like to live in Paris. But, whatever you think of it, there’s no denying the wardrobe department is excellent.

Lily Collins, who plays Emily Cooper in the show, recently shared a snap of the upcoming season of Emily in Paris. In it, her character stands alongside fellow characters Mindy Chen (played by Ashley Park) and Camille.

Fans were excited to see a sneak peak of the new season, but, of course, people’s eyes were focussed in on the outfits.

If you were wondering how you could replicate their looks, you’re in luck. It’s been revealed that in the Emily in Paris still, Lily Collins and Ashley Park are wearing shoes from a British footwear designer called Terry de Havilland.

Lily is wearing the Isabella Disco 3cm double platform shoe, which has a 12cm heel, mesh and metallic detailing and an open toe. 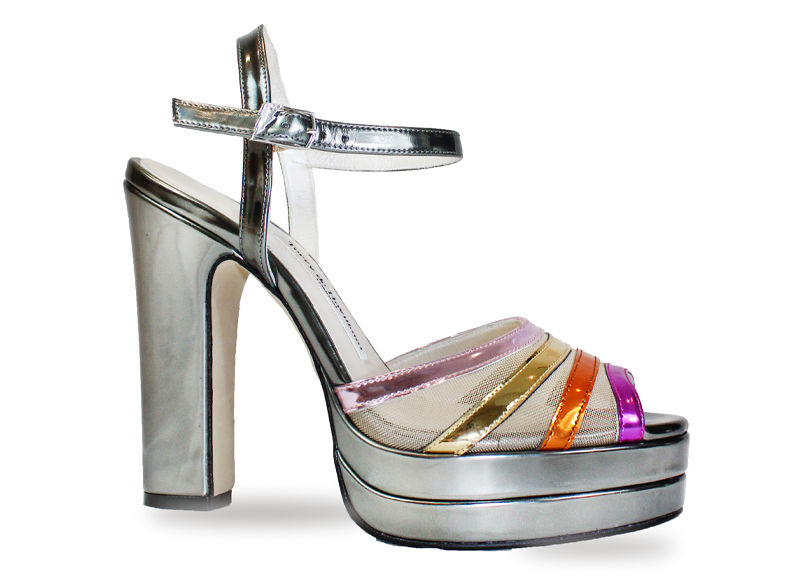 Ashley is wearing the Zia Rose Gold shoes, which have a 9.5cm block heel with a 1.5cm platform. The open toe shoe is complete with rose gold glitter and lightning bolt pattern cuts. 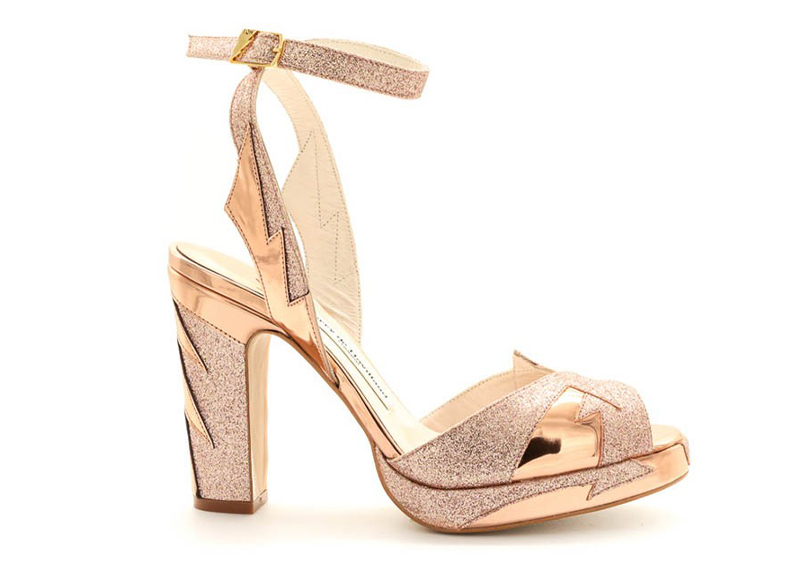 It’s not just Emily in Paris that the designer behind these shoes has been spotted in either. Terry de Havilland has also been featured in another TV show known for its iconic outfits – Sex and the City.

Darren Spurling, managing director at Terry de Havilland, said: ‘We have been lucky enough to work with the amazing and talented costume designer Patricia Field. Patricia is a delight to work with and her work on both Emily in Paris and Sex in the City has been remarkable and a credit to her.

‘The shoes she chooses from our brand are glamourous and extravagant, shoes that give people confidence and style.’

The luxury brand has also been donned by celebrities like Cher, Lady Gaga, Sienna Miller and Kate Moss.

So, is it time for a payday treat?…