When parents heard about the new ‘Tinder for teens’ app Yubo, it wasn’t just the sexual harassment and racism on the platform that sent them reeling. It was also the fact that most of them had never heard of the live-streaming app, aimed at 13- to 17-year-olds which a recent investigation found mostly involved graphic sexual propositioning. Yubo apologised in the wake of the investigation and said it was taking the claims ‘extremely seriously’.

Given that Yubo has been downloaded more than 3.6 million times in the UK alone, it seems that the days when parents knew what apps their children were on are long gone. With 130,000 new ones being released every month, and some becoming popular at dizzying speed, it can feel impossible to keep track of what teenagers are doing on their phones.

What makes matters worse is that many of these apps allow children to talk to strangers, hand over their personal information and share images, yet don’t come with thorough age verification. 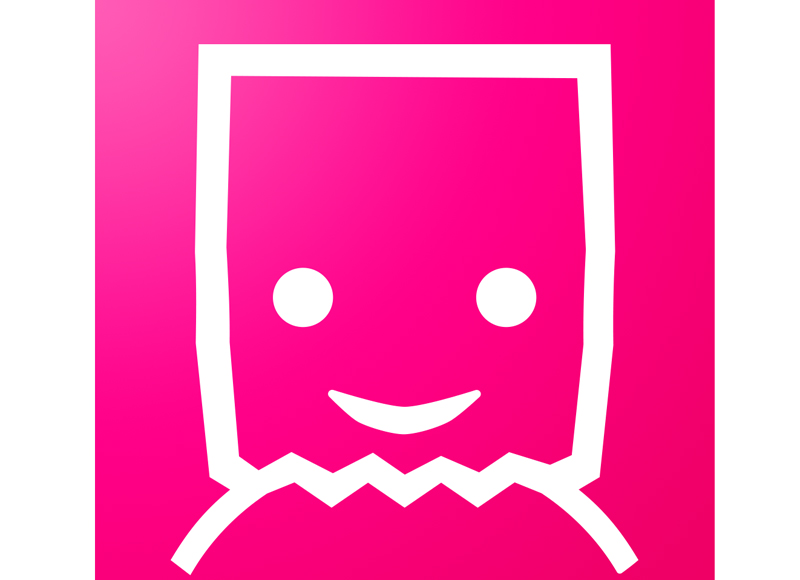 This is the latest incarnation of a questions-and-answers platform, in which users sign up to invite others to anonymously tell them what they think of them. This may sound baffling to adults. But at a formative time of life, when adolescents are trying to work out their identities, it plugs into their need to find out what others think of them, and also
attract compliments.

Although users are asked to tick a box saying they are 17 or over, it’s easy for younger people to sign up. Indeed, the platform mainly revolves around younger-looking teenage girls being asked questions like, ‘Do you have a boyfriend?’ and ‘Who was your first crush?’

Although insulting words can be filtered out, anonymous users, who may be strangers or real-life acquaintances, can still make nasty comments and your child won’t have a clue who’s behind them.

Age: requires users to be 17+ but younger users can join without proving their age. 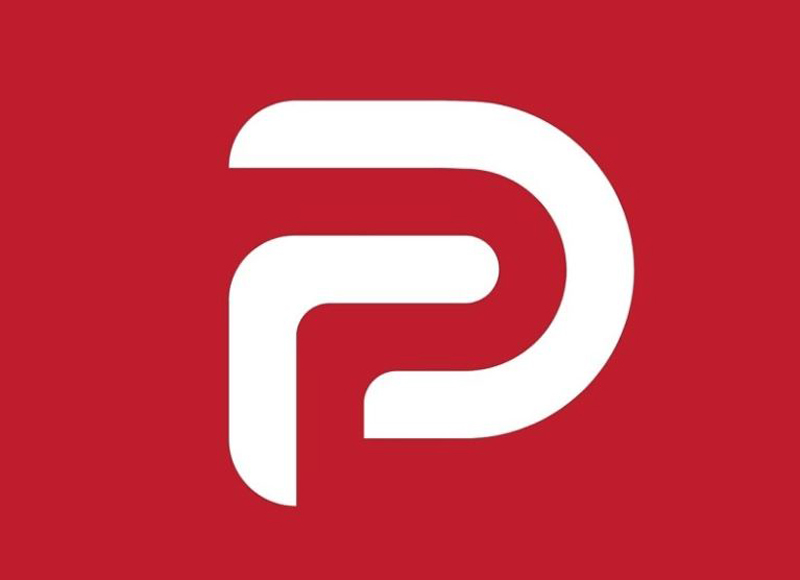 This describes itself as ‘the premier global free-speech platform’. Like Twitter, it has
a rolling feed for news and updates from people that you can follow – some of whom have joined this app after being banned from other platforms. As such, extreme right-wing opinions are rife on the app – it went offline when Amazon refused to continue hosting its servers after the January 2021 US Capitol attack and its unwillingness to remove posts said to be inciting violence (but was relaunched a month later).

Seeing such extreme views and theories that have been banned from other platforms
is likely to be the main attraction of Parler for UK teens. The risk for vulnerable youngsters is that they become immersed in an echo chamber where extremist views aren’t challenged or contradicted. If the teen feels isolated or rejected elsewhere, they may start to feel a sense of belonging, identity and community.

Experts say that after making such connections on social media, they may then get invited into private groups where messages are encrypted – and where they can be radicalised by others with the same ideologies.

Age: users need to tick a box saying they are over 17 but younger users can join without proving their age.

THE CHILDREN’S VIDEO GAME THAT CAN VEER INTO SEX: ROBLOX 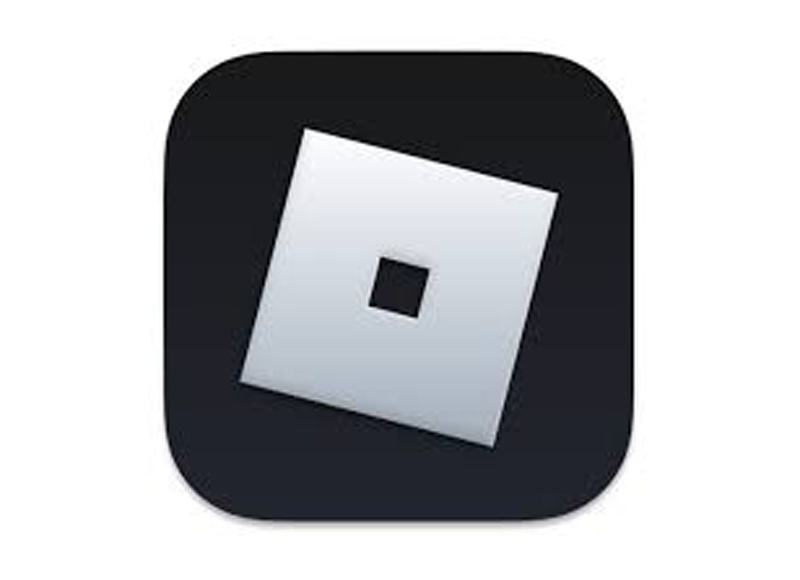 Although Roblox has been around since 2006, this video gaming app took off during lockdown when kids used it to keep in touch with friends while schools were closed – and about 1.5 million UK children are estimated to play it. To take part, players choose an avatar which they can customise with clothes or hairstyles. They can then enter one of the 40 million games in virtual worlds created by users themselves. These can range from pet adoption challenges to violent war simulations. The concern is that adults can play alongside children.

Avatars are able to communicate with each other through dialogue boxes, meaning adults with ill intent could speak in an inappropriate way to children playing the game.

While Roblox doesn’t allow sexual activity on the platform, the site recently made news when a BBC investigation discovered examples of sexual language across the site, not just in adults-only ‘condos’ (hard-to-find rooms where inappropriate content such as avatars that simulate sex can be found), but in legitimate games across the website too. Roblox says it is constantly trying to take these ‘condo’ games offline, and they are usually only live for a very short time before being discovered and removed. It added that it has ‘zero tolerance for sexual content or behaviour of any kind’.

Age: doesn’t specify a minimum age but it’s rated by the video game industry as being suitable for those seven years and over. Players aged 13 and older can see and say more words and phrases in the chat feature than younger players. 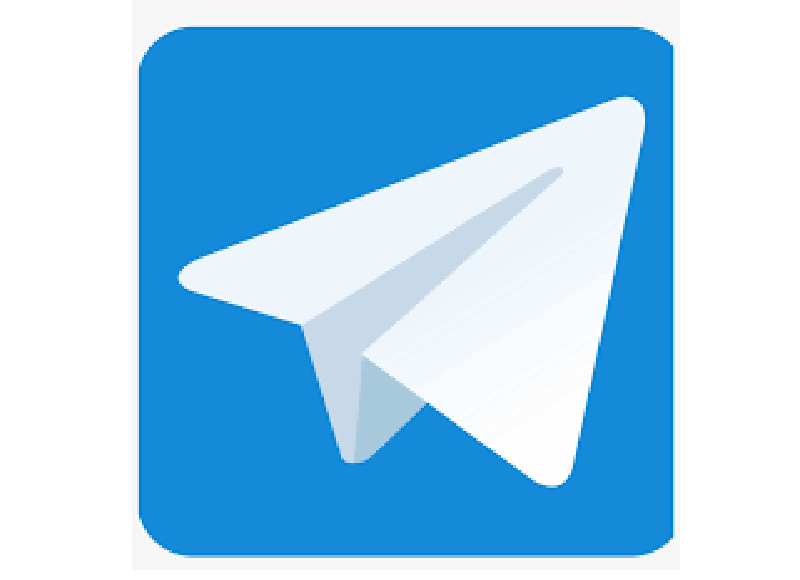 For young people who are keen to protect their privacy, Telegram is one of a new generation of messaging apps. Like WhatsApp, messages are end-to-end encrypted, which means no one else but the sender and receiver can decipher them. They can also be timed to disappear and messages can be viewed on other devices, like computers.

Your teen’s reasons for migrating to the platform may include the fact that a lot of their mates are on there. It’s also possible to make large social groups in Telegram which means it’s increasingly used for online political activism.

Age: this gives a 16+ age rating for users but anyone who has access to a mobile phone can sign up.

THE APP THAT KEEPS SECRETS: CALCULATOR# 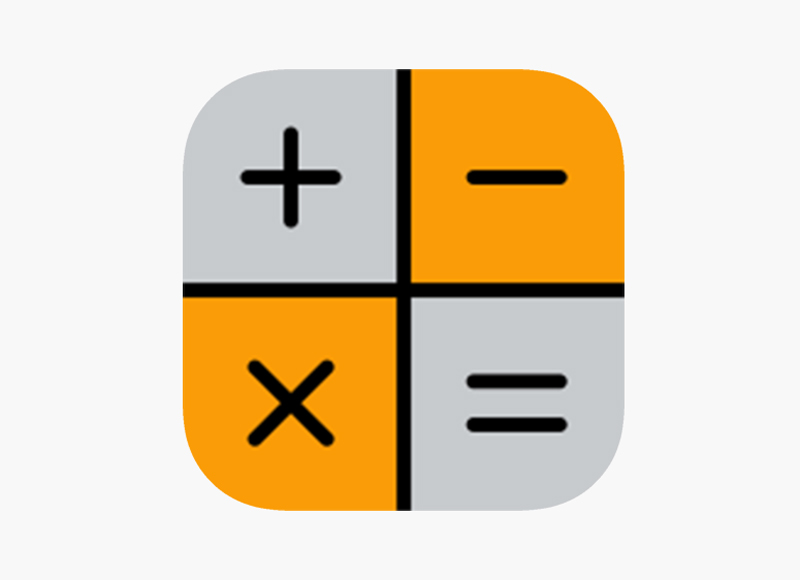 This is just one of many ‘vault’ apps, designed to look like an ordinary calculator on your child’s phone. But while it can be used this way, by tapping in a numbered code, it’s possible to open up a secret storage area for things such as passwords – and also for photos, videos and documents that can’t be seen anywhere else on the device.

Age: this has a 17+ rating in the App Store but anyone with a phone can sign up. 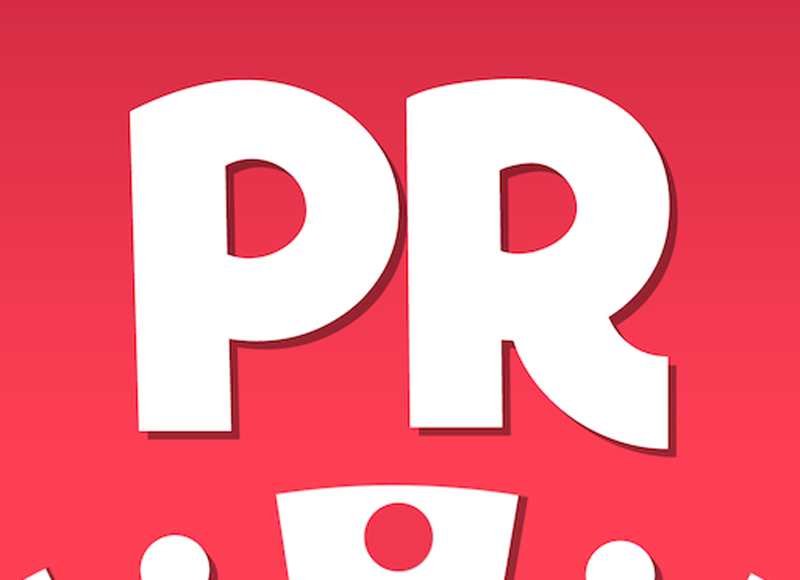 As we document more of our lives on camera phones, Photo Roulette has turned this into a game you can play with your friends. It asks you to approve 100 photos from your camera roll to share at random with up to ten contacts after you share a game access code with them. When the app flashes up a picture, players have a few seconds to guess who in the group the picture belongs to. Whoever has the most correct guesses out of 15 rounds wins.

The danger here is that your child could accidentally share pictures that aren’t meant for public consumption, whether it’s a screenshot of bank details or a password list.

Age rating: this app is recommended for users age 12 years and over.

HOW TO KEEP YOUR CHILD SAFE WHEN USING APPS

For as long as is possible, limit your child’s app use to family tablets where you can play with them and ask what they’re doing online.

If your child asks to download an app, explore it together first. Set up security features as part of the installation and show them how to block and report.

Older children may have reasons for downloading apps you won’t have thought of, so hang fire before you issue an outright ban.

Talk to your child about the importance of blocking and reporting so communities can help curate their own platforms.

Work on the principle that you are helping your child to have a good online experience, rather than looking over their shoulder to catch them out.