I am highly sensitive. You may think that means I get more offended than most, but it’s so much more than that. I blush ridiculously easily, I can’t bear the noise of people all talking at once (or kids shouting), I hate confrontation and the idea of watching a horror movie is my worst nightmare – the feeling of fear stays with me for days. I also well up at the very thought of others suffering – and the tears aren’t just reserved for sadness, they will burst forth at a beautiful sight or if I’m feeling particularly lucky or happy. 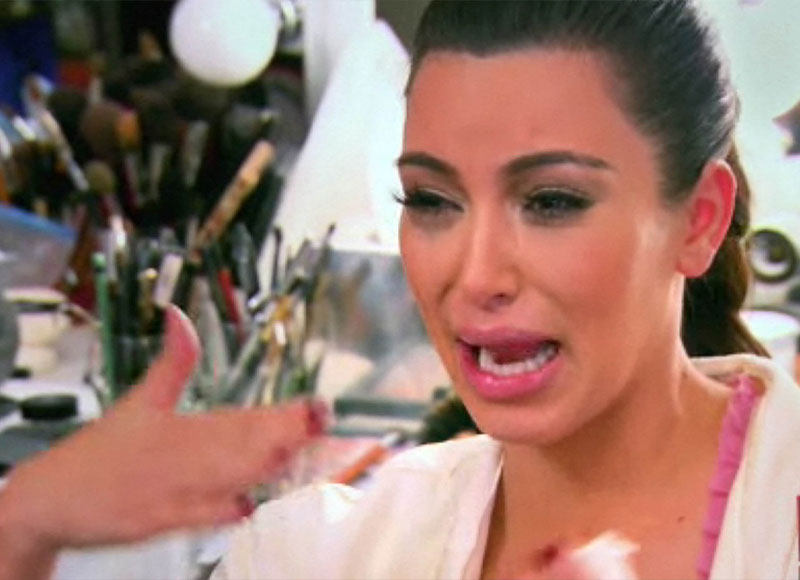 I am what Anita Moorjani, author of new book Sensitive is the New Strong: The Power of Empaths in an Increasingly Harsh World*, calls an ‘empath’. I am hugely compassionate towards others and if someone is sad it’s as though I can take on some of that sadness as I immediately put myself in their shoes. I can’t bear letting anyone down and I can never lie (my husband stole an extra sausage for his hotdog when we were teenagers and it nearly ended our relationship).

Throughout my life, I’ve been criticised for being ‘oversensitive’ but it’s only in the past ten years that I’ve realised what I have, while it has some downsides, is actually an incredible gift. This is something Anita knows well. An empath herself, it was after a near-death experience (she wrote Dying to be Me, a New York Times bestseller) that she realised she had to find new ways of navigating life without it overwhelming her. Her latest book is not only what she discovered on her journey but a survival toolkit for those of us with a similar nature (and there are many of us).

Never has a book resonated with me so strongly. At the front there’s a list of statements that will help you discover if you are an empath (I answered ‘yes’ to 33 out of 35), such as, ‘When people say one thing and mean another, you can tell,’ or ‘You have a deep connection with animals, they just gravitate towards you’, which made me laugh out loud as cats and dogs always seem to come over and sit on my lap.

The crux of the book, however, is how we need to use sensitivity for the greater good. Anita firmly believes that the world needs more empaths in leadership roles. ‘We have always described brute force as strength and sensitivity as a weakness,’ she says, ‘and the problem is that empaths then suppress their nature and step out of the limelight.’

I say to Anita that I feel there is a shift happening and schools are embracing sensitivity in a way they didn’t when I was a student, where boys were seen as wimps if they liked music or acting and not rugby. Who says that the quiet child at the back of the classroom isn’t as much a visionary as the noisy one at the front? ‘When I was a child I was extremely shy and I was dismissed. That then makes you more shy,’ she tells me.

In the book Anita teaches ‘sensitive souls’ ways to navigate the world. She says we often have ‘our conscious knob turned up very high and our ego levels turned down low’. And, while having our ego turned up high can often be seen as negative and ‘egocentric’, Anita says that we empaths need to learn to embrace our ego so we are not so highly critical of ourselves, don’t get treated like a doormat and can be seen, heard and valued.

Many years ago, I worked with someone who, let’s just say, was deficient in sensitivity. She was hugely intelligent, yet her lack of awareness made her impossible to work with and the team beneath her ended up on the brink of mutiny.

After thinking about her, it suddenly dawned on me that without sensitivity I wouldn’t have the friends and relationships I do, the communications skills I have, or my creativity and ability to draw and paint. Sensitivity is a superpower – so let’s celebrate it.

For an a-list workout… 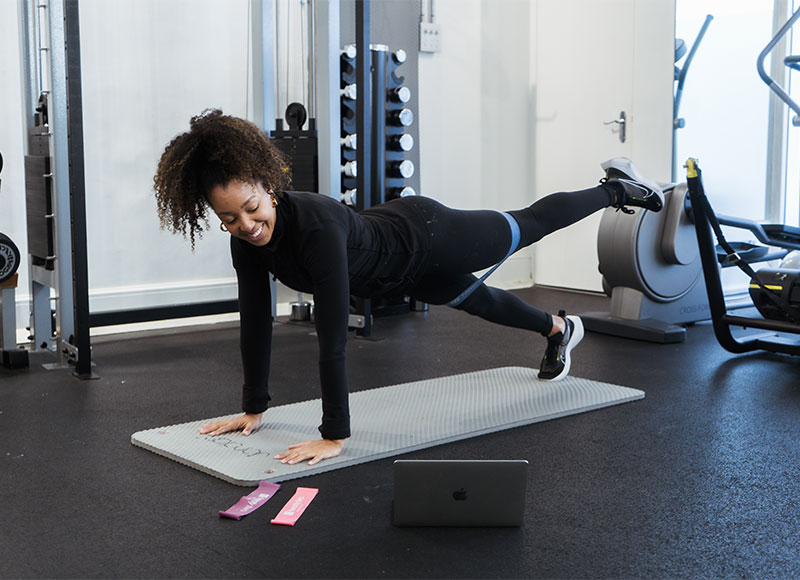 A highly respected personal trainer, Dalton Wong has put everyone from elite athletes to actress Jennifer Lawrence through their paces. So you can workout the Wong way, he and his team have released a series of videos, from pilates to strength training, for all fitness levels. £4.99 per video, twentytwotraining.com. 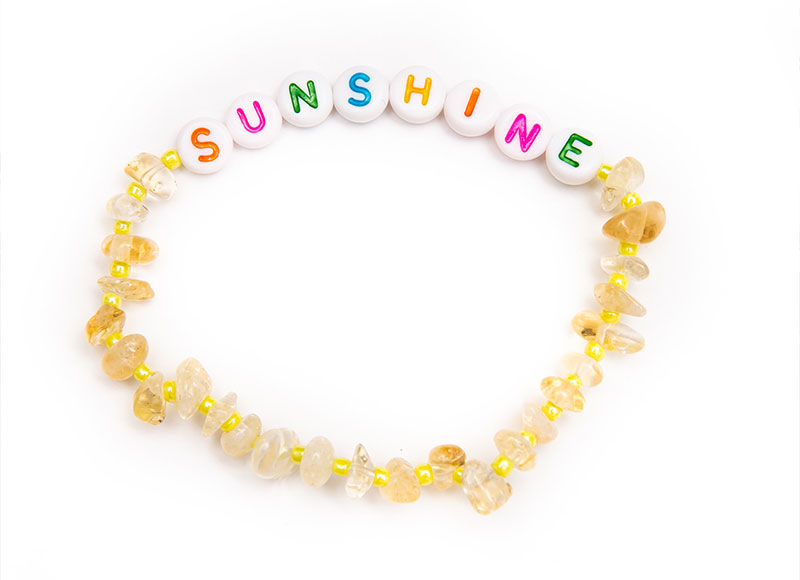 Lift your mood and energy levels as well as brighten your wrists with a beautiful crystal bracelet created by wellbeing and life coach Tori Boughey. Featuring words such as Love, Hope and Calm – I’m currently wearing ‘Sunshine’ in rainbow letters and citrine – these cute bracelets have been a big hit with the likes of Bella Hadid, Kylie Jenner and Adwoa Aboah. £42, tbalance.co.uk