Did you know that, according to the Department for Environment, Food and Rural Affairs (DEFRA), air pollution is the biggest environmental risk to public health? If that makes you think of smoggy city streets filled with car fumes, think again.

There is mounting evidence that the air inside our homes can be more polluted than outside. That’s because outside, pollution can disperse but in homes it gets trapped, creating a toxic box. In fact, a recent study from the National Air Quality Testing Services showed that ultra-fine particle pollution was on average 3.5 times higher inside UK houses than outside.

Jonathan Grigg, professor of paediatric respiratory and environmental medicine at the Queen Mary University of London, says we all need to be more aware of indoor air pollution, as the tiny particles or toxic chemicals can contribute to asthma or respiratory problems and allergies – especially in children and the elderly. Poor air can also potentially lead to cardiovascular disease and cognitive decline. The good news is there are many things we can do to keep our airways clean.

When we cook, gases and particulate matter are released – especially if we burn anything.
And, says Professor Grigg, these can ‘hang around in your lungs for a while’. However, this can be dramatically reduced by turning on the extractor fan if it takes the air outside or by opening a window. If you’re buying a new stove, Professor Grigg suggests opting for electric over gas, which releases nitrogen dioxide.

Despite being cosy, DEFRA says wood-burning fires contribute to 38 per cent of outdoor air
pollution and add enormously to indoor pollution. Tips are to make sure that your wood is dry (as wet stuff produces more smoke) and to avoid any painted, stained or treated wood
which can release toxic fumes. And don’t use coal! It is classified by the World Health Organization as a carcinogen.

Professor Grigg says the fine cloud-like nature of hairsprays, air fresheners and deodorants
are not beneficial to lung health or the environment. Switch to non-aerosol alternatives and use cleaning products that contain fewer chemicals. My go-to surface cleaner, which smells of cloves and uses botanicals, is the All-Purpose Tincture (£4.99, tincturelondon.com).

Be mindful of mould

Don’t think that because mould is natural, it’s not harmful. Professor Grigg explains it produces spores that many can be allergic to. ‘We see many children whose asthma has been made much worse by a mould-ridden environment,’ he says.

There are now a multitude of air purifiers on the market. Philips has some of the most effective including the Series 3000i (£450), which cleans air up to 104 sq m, and a mini desktop version, the Series 800 (£150), which purifies air up to 49 sq m. Both have been proven to remove 99.5 per cent of nano-sized particles including pollen, dust, viruses and
bacteria (philips.co.uk).

I’m nuts about this 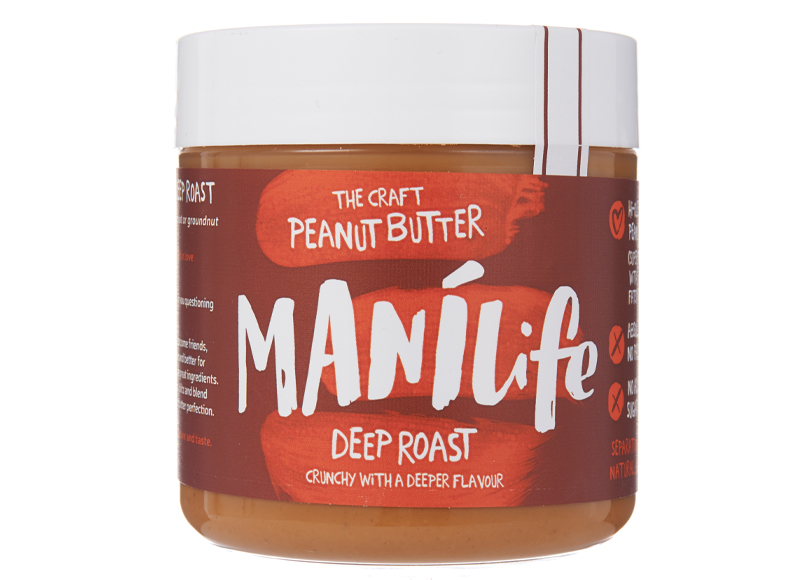 There’s normal peanut butter and then there’s Manilife. I discovered it a few years ago at a health event and have been addicted ever since. Containing no palm oil or added sugar (unlike many nut butters), the ingredients list reads just ‘peanuts and sea salt’. Available as smooth or crunchy in both Original and Deep Roast, I have to stop myself eating it straight from the jar.

My beauty regime has been a huge source of self-care during lockdown. A part of it that I have been practising weekly is scalp massage. Using one of my favourite products, Fable & Mane’s Holiroots Hair Oil, I apply it all over my hair and deeply massage my scalp, which is said to increase blood flow. I leave it on overnight (with a towel on my pillow) then wash it out in the morning. I swear by it for leaving my hair lustrous and shiny. 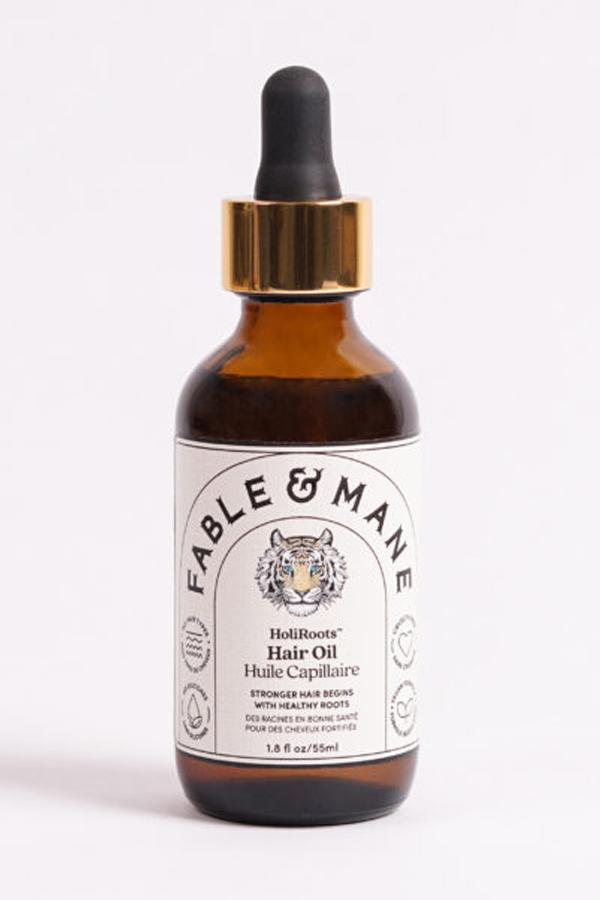