South Asian Heritage month starts on 18 July and ends on 17 August. In 1947, 18 July was the day the Indian Independence Act gained royal assent from King George VI. The 17 August marks the date that lawyer Cyril Radcliffe published the Radcliffe Line – the border between India, West Pakistan and East Pakistan.

Although the dates are centred around India and Pakistan, South Asia is formed of eight countries: Afghanistan, Bangladesh, Bhutan, India, Maldives, Nepal, Pakistan and Sri Lanka.

But why is it necessary? The founders wanted to dedicate a period of time to create an open dialogue so people can understand the diversity in Britain, and how much Britain and South Asia are interconnected.

The month gives people of South Asian heritage the opportunity to reclaim their history and identity by telling their own stories, as well as exploring what it means to be South Asian in modern-day Britain.

So what can you do to recognise, support and celebrate South Asian heritage and culture? We’ve got a few ideas… 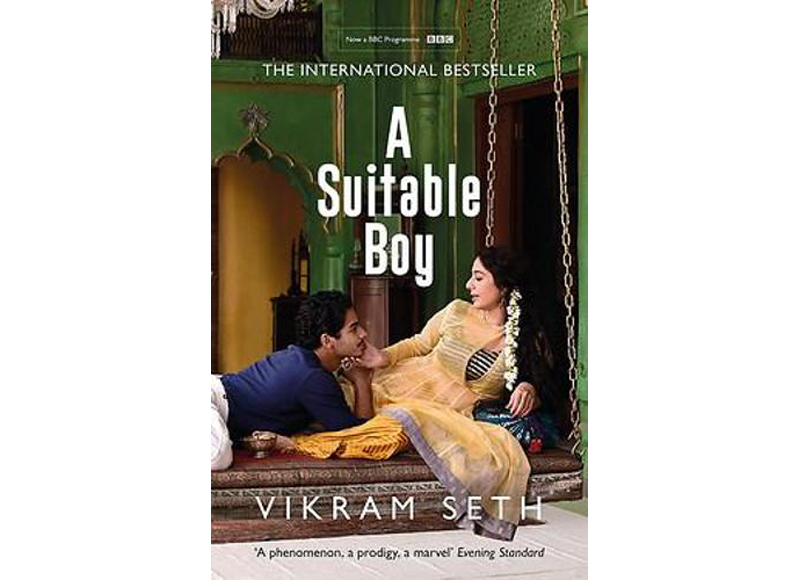 A Suitable Boy is a hefty novel, renowned for being one of the longest books in the English language ever. But the good news is if you don’t fancy committing yourself to its 1,488 pages, the BBC adapted it into a TV drama last year. 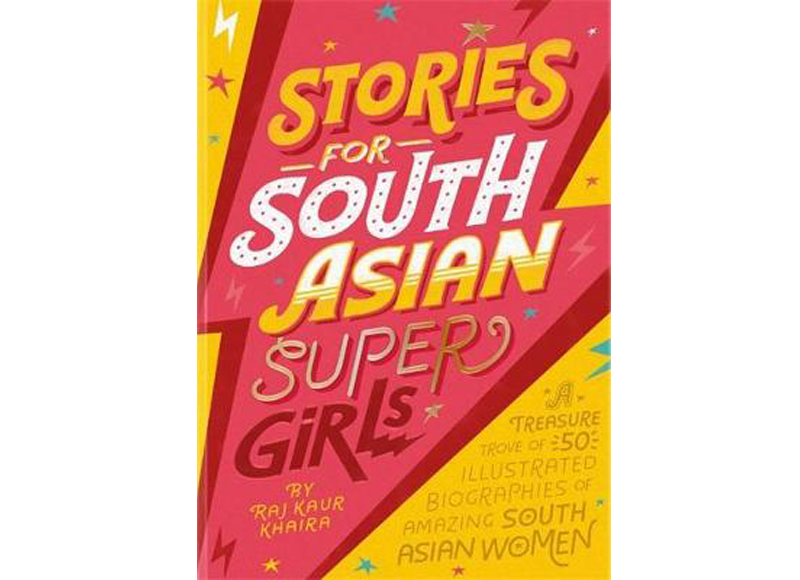 This book is perfect for younger readers. Stories for South Asian Supergirls seeks to redress the imbalance for young girls of colour by empowering them to break new ground and inspire others in the process. 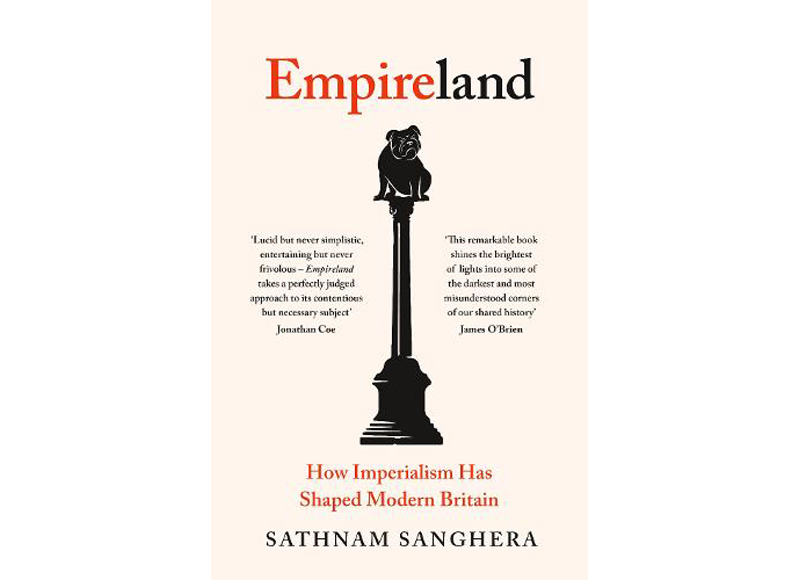 In this non-fiction book, Sathnam Sanghera demonstrates how so much of what we consider to be modern Britain is actually rooted in our past. He shows how our past is everywhere: from how we live to how we think, from the foundation of the NHS to the nature of racism. 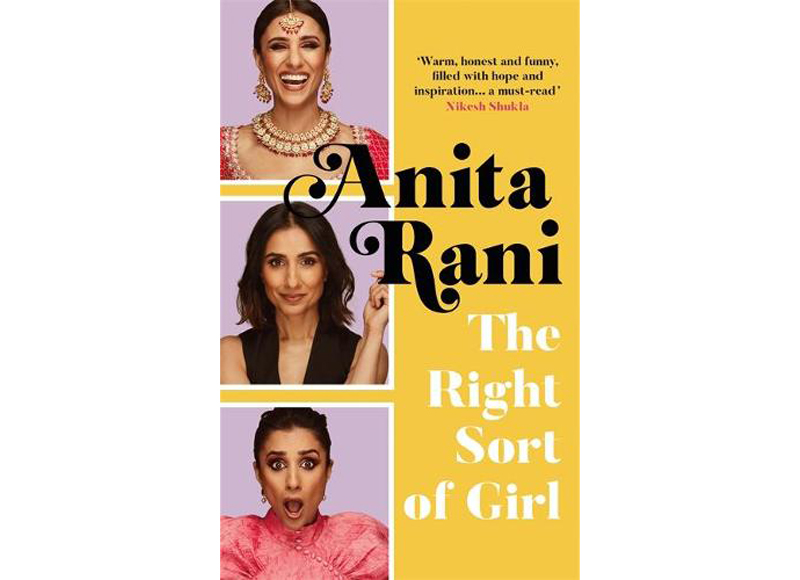 For the TV presenter’s debut novel, Anita Rani recalls what it was like trying to navigate her Indian world at home and the British world outside her front door as a young girl. You can read an extract of her book here. 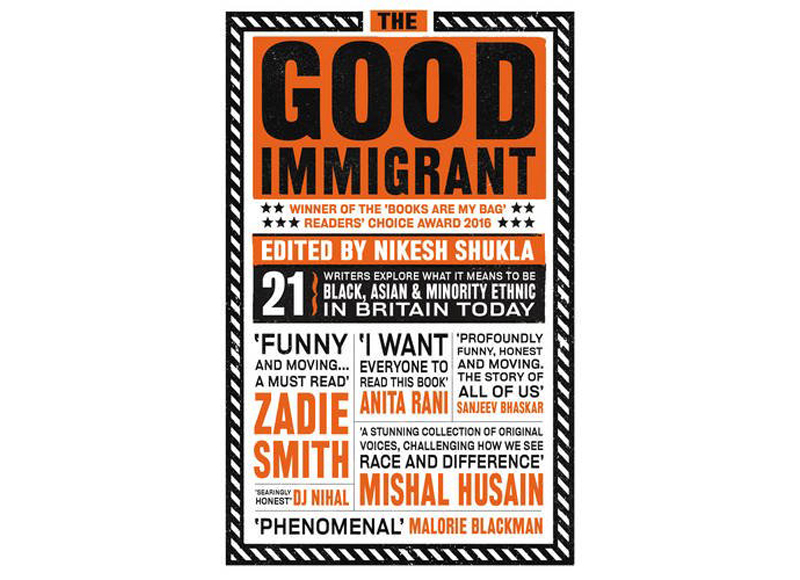 Inspired by discussion around why society appears to deem people of colour as bad immigrants until, by winning Olympic races or baking good cakes, they cross over and become ‘good immigrants’, editor Nikesh Shukla has compiled a collection of essays to explore the issue.

Whether you’d like to learn more about South Asian culture or support South Asian creatives, there are plenty of TV programmes, films and documentaries you can watch.

Comedies like Goodness Gracious Me, which you can find on BritBox, and Gurinder Chadha’s Bend it Like Beckham will always be considered brilliantly accurate and hilarious accounts of life for British South Asians.

Other films that explore what life was – and can still be – like for immigrant South Asian women include adaptations of the books Anita and Me by Meera Syal and Brick Lane by Monica Ali.

Newer TV shows, like Channel 4’s We Are Lady Parts, do an excellent job at challenging stereotypes. This comedy programme is about a Muslim female punk band called ‘Lady Parts’, who are on a mission to find a lead guitarist and get a gig.

For foodies, there have been loads of chefs that have ventured to South Asia for a taste of the continent, including Nadiya Hussain, Gordon Ramsay and Rick Stein. Scottish-Indian chef Tony Singh took part in the A Cook Abroad series back in 2015, where he travelled to India to trace his family roots.

Over on BBC Asian Network, you can find a variety of podcasts and radio shows that focus on topics surrounding South Asian culture, including ‘Brown Girls Do It Too’, in which hosts Poppy and Rubina break the stigma that Asian women aren’t supposed to talk about sex or relationships.

‘Chit Chaat Podcast’ is hosted by YOU’s very own digital assistant Kanika Banwait, and aims to open up discussions within the South Asian community about all the ‘life stuff’, from mental health to body image, to ‘not feeling brown enough’.

One of the best ways to show your support for ethnic minorities is by putting your money where your mouth is, which was made evident by the launch of Black Pound Day last year.

Ruby Hammer MBE has over 25 years of experience as a make-up artist. She’s put her experience to excellent use by creating an eponymous beauty range.

Fable & Mane was developed by siblings Nikita and Akash. Nikita drew on the power in hair oiling and how it brought her family together when she was younger. The brother and sister duo found 10 potent roots in India, which they use in their formulas.

Chāmpo is pronounced ‘shar-pour’, which is the Sanskrit word for ‘shampoo’. When founder Kuldeep Knox had concerns about her hair health, she turned to her Indian grandmother for advice. She then researched Ayurveda, which is something she brings into every one of her products. The brand has also just been launched in Harrods.

Byredo was founded by Ben Gorham, who has an Indian mum and a Canadian dad. He grew up in Toronto, New York and Stockholm, so his heritage and upbringing have all impacted Byredo’s rich scents. The brand is so good, it’s even one of Jennifer Aniston’s favourites.