Since Pat McGrath’s launch in Selfridges iconic beauty hall in April, the line has quickly become the department store’s best-selling beauty launch in its entire history, achieving the highest cosmetics turnover in its first month of sale than any brand.

In fact, the products, the brainchild of the A-list MUA of the same name, have become so popular that Stylist reports that Selfridges is selling one every 40 seconds. That’s two PML products in the time it’s probably taken you to even reach this sentence.

After releasing her eponymous collection stateside in 2015, fans had been eagerly awaiting the European launch of ‘The Mothership’ (as the pop-ups are known), so when it was announced that Pat’s UK homecoming would be exclusively available to shop at Selfridges there was excitement all round.

And it will come as no surprise that almost every item has become a cult favourite among shoppers, with Pat McGrath Labs FetishEyes mascara becoming the number-one selling mascara in Selfridges – seeing off competition from the likes of established names like Chanel, Charlotte Tilbury and Mac. Impressive, right? 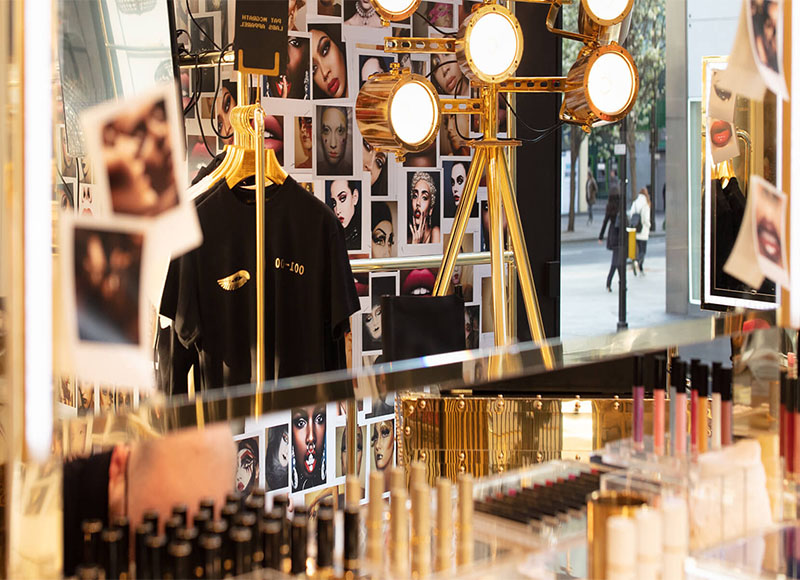 Whilst The initial Mothership pop-up will close on 23 June, a full Pat McGrath Labs counter will launch within the Selfridges Oxford Street beauty hall the day after the pop-up closes (24 June), whilst a second PML counter is set to follow in the summer at Selfridges Manchester. So if you’ve not paid a visit yet, you’ve still got plenty of time… 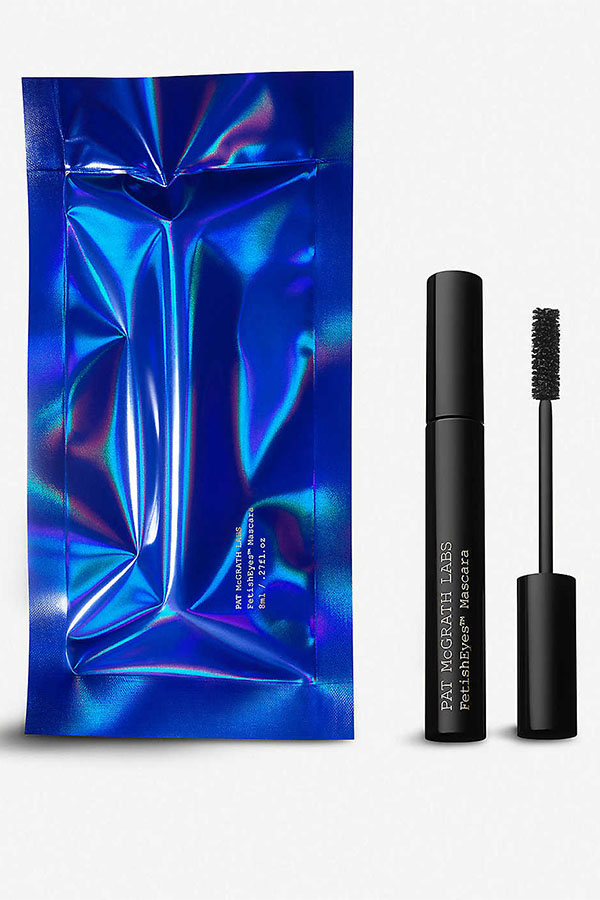 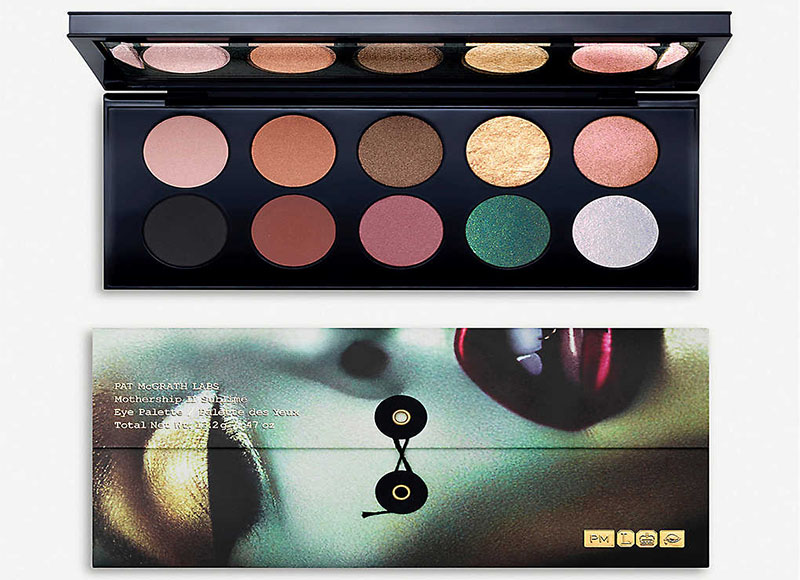 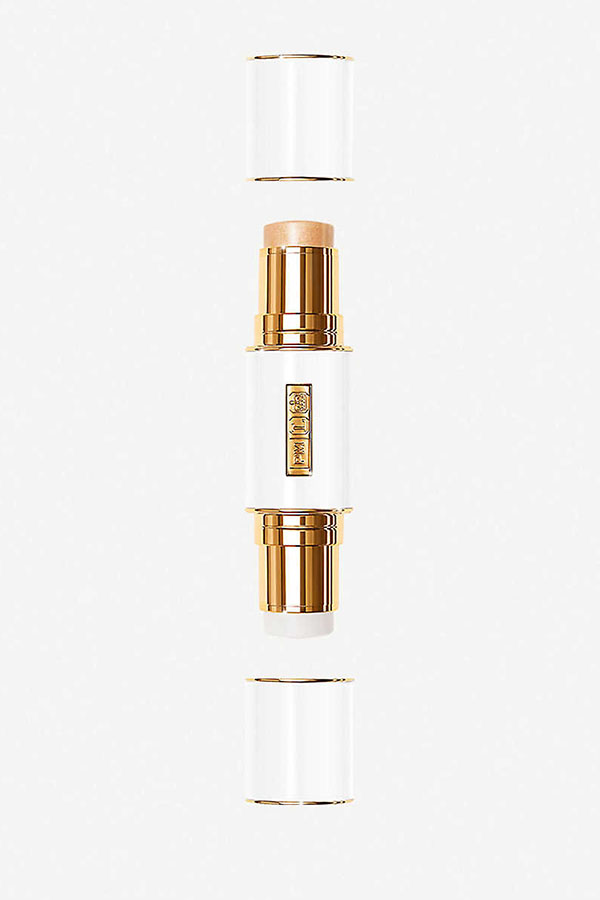 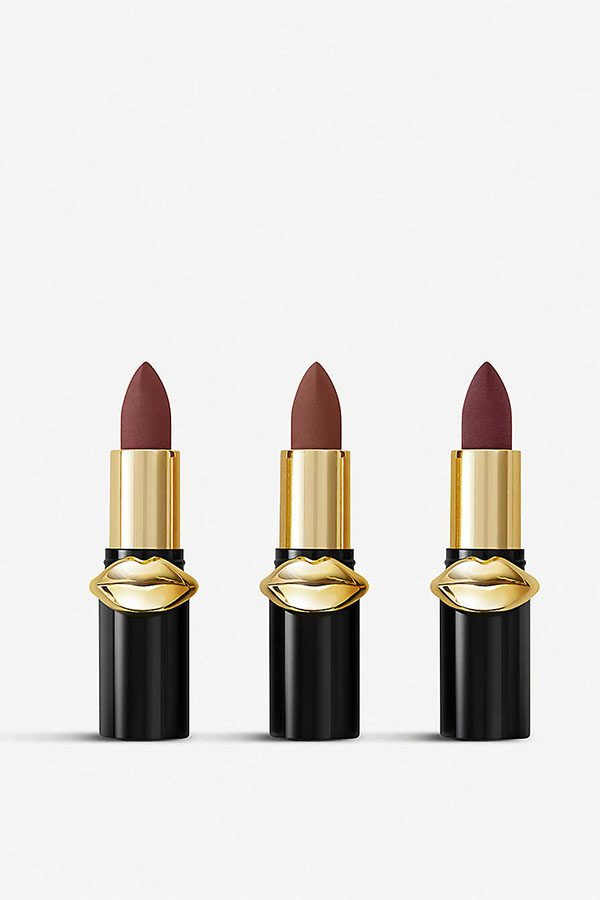 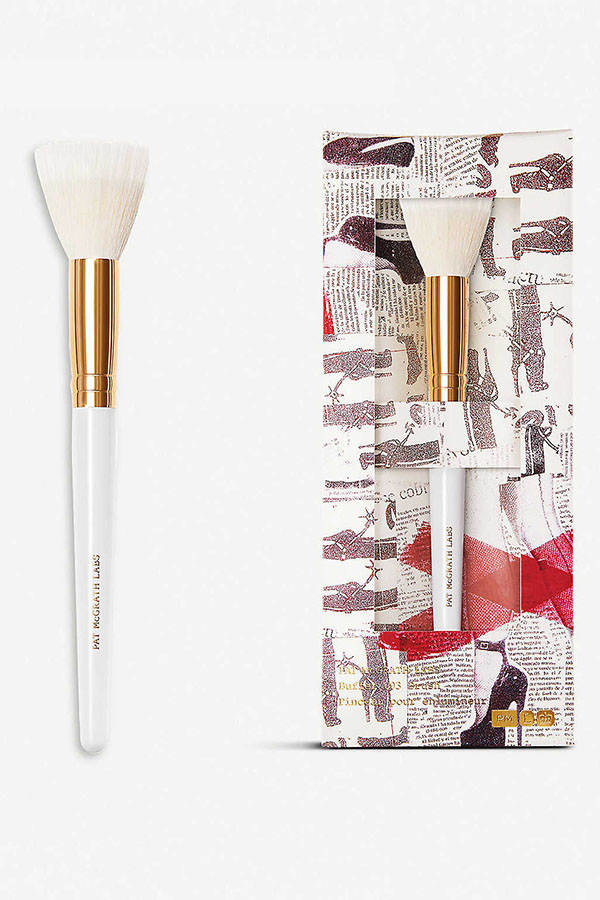