YOU’s resident astrologer Sally Brompton reveals your horoscope for 2nd-8th November 2020. So, what does the week have in store? 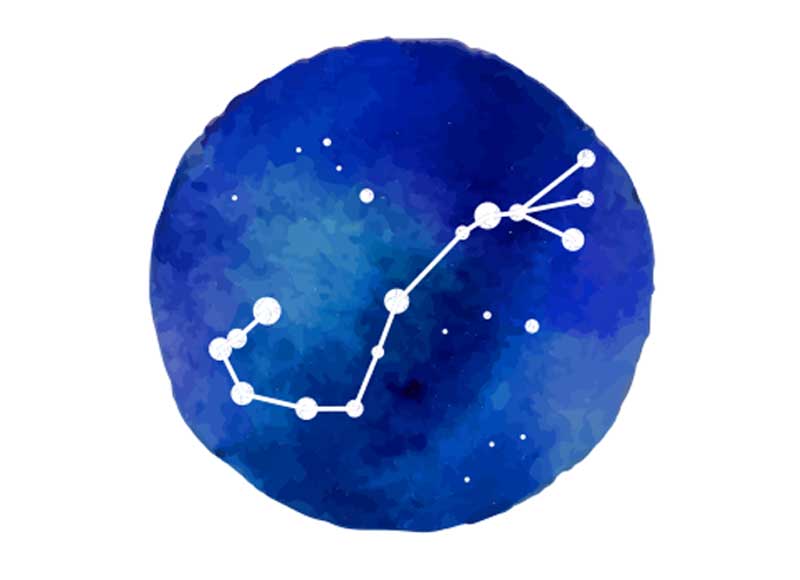 If you can’t focus on what you need to do, do something else. It’s pointless to push yourself if your heart isn’t in it. don’t worry that others may be offended if you alter tack without telling them. You’re a Scorpio – you’re expected to do your own thing. 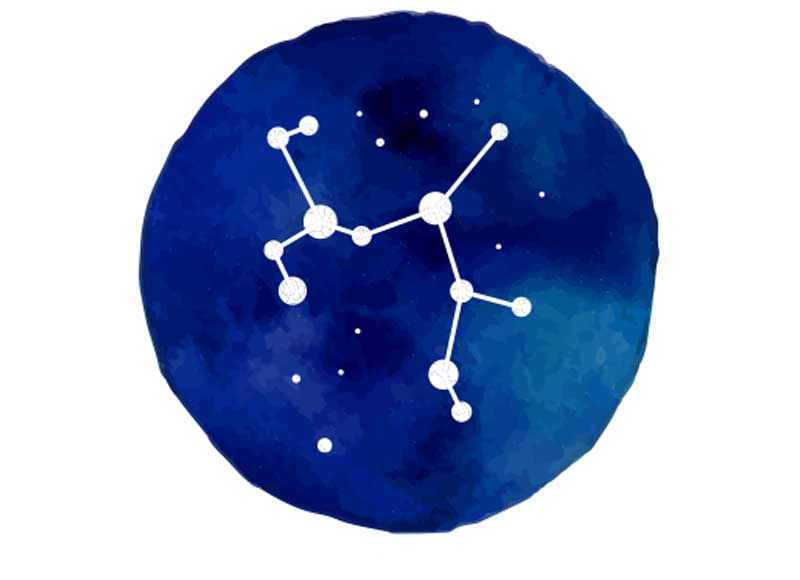 What you want to do and what you’re allowed to do this week are two different things and the sooner you accept that the happier you will be. You can bluff your way only so far: at some stage you’ll have to deliver or admit you’re in way over your head. 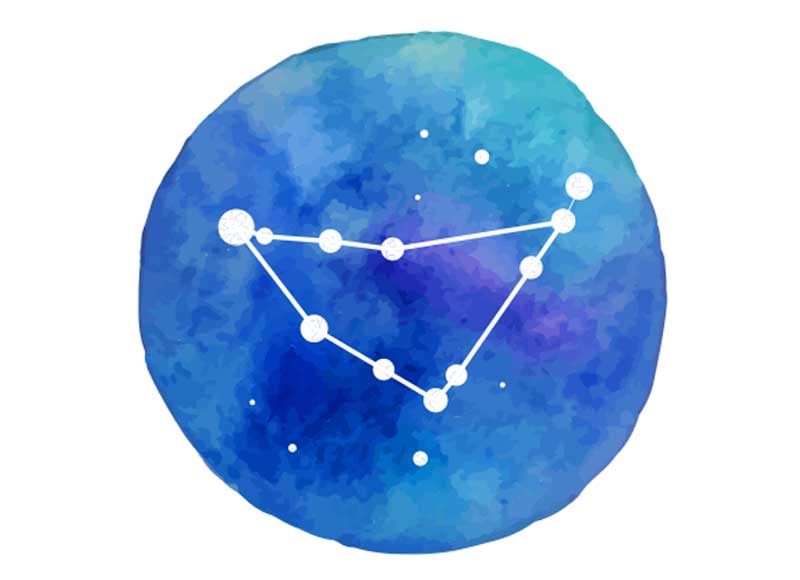 Employers and others in influence won’t be impressed if you say one thing and do another. In fact, with Mercury squaring up to your restrictive ruler Saturn your reputation will suffer if you deviate from the accepted norm. This is a week to play by the book. 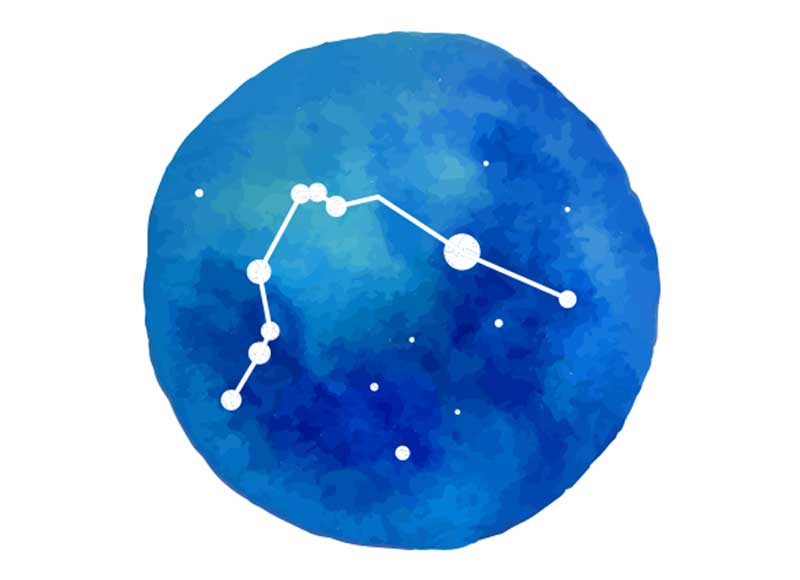 It will be easy to blame others for what goes wrong this week but if you look at your own role in the situation you’ll realise you’re equally at fault. Fortunately, it’s not such a big mistake, so forgive yourself and others, and move on. You have much to do. 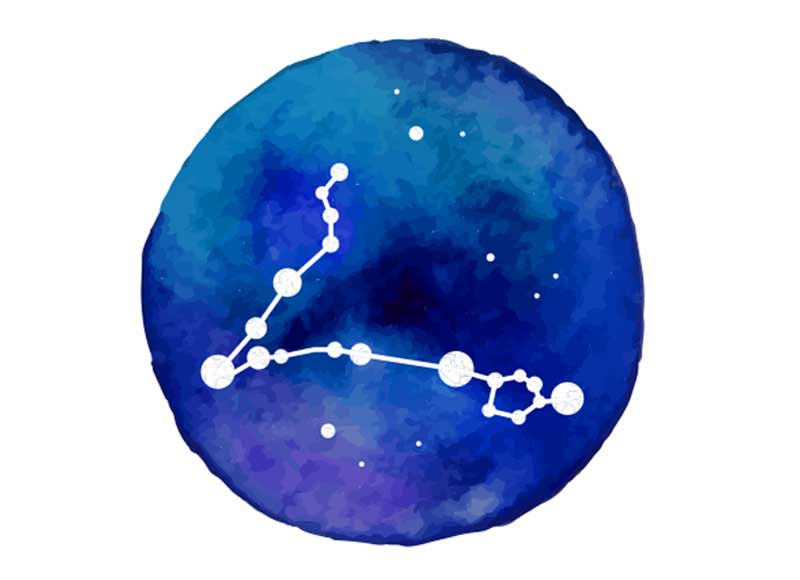 You may think you’ve got away with something but don’t be fooled as this week’s cosmic setup will bring it into the open. That could be embarrassing if you’ve announced you have nothing to hide. Be proud of what you did, even if others don’t approve. 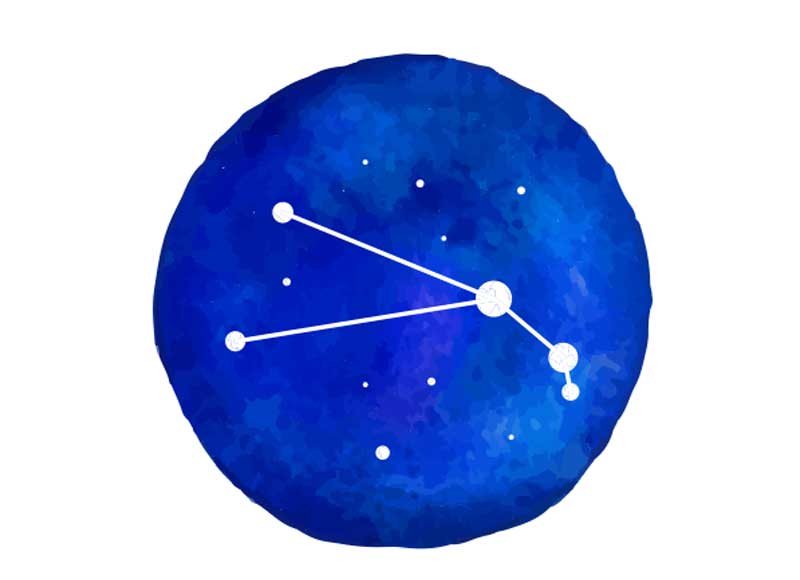 This is a critical time for your career and with Mercury at odds with ambitious Saturn you must be extra careful what you say, especially to those in positions of power. It is vital that you be yourself: don’t even dream of being something you’re not. 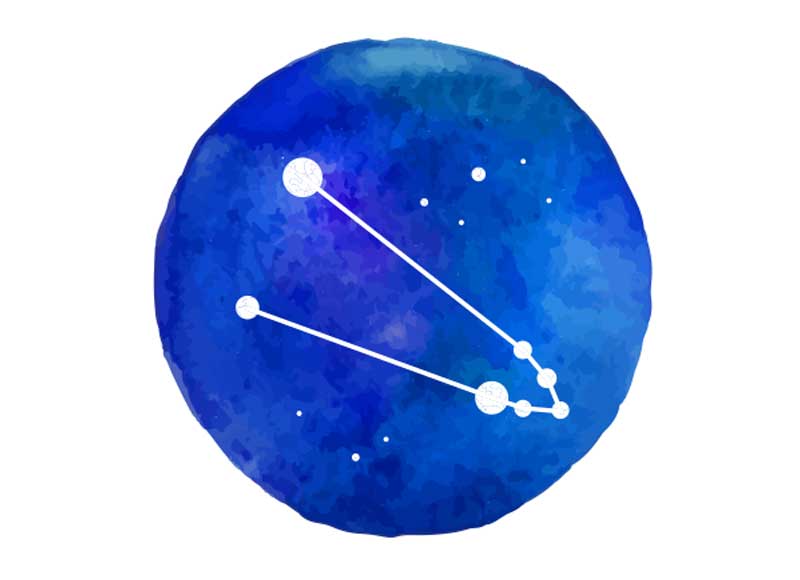 Are you the kind of Taurus who learns from your mistakes, or the kind who repeats them? If the former you’ll deal with this week’s challenges with ease. If the latter, you will face problems, just because you haven’t taken recent lessons to heart. 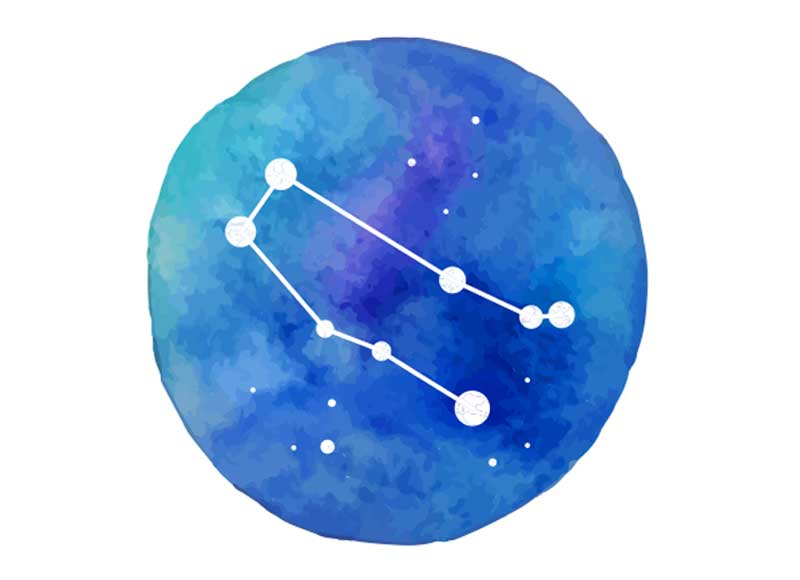 Watch what you say, as the planets warn that if you upset someone now you’ll regret it later when you want what only they can provide. Say what you must in a way that doesn’t offend their sensibilities. A little tact will pay for itself many times. 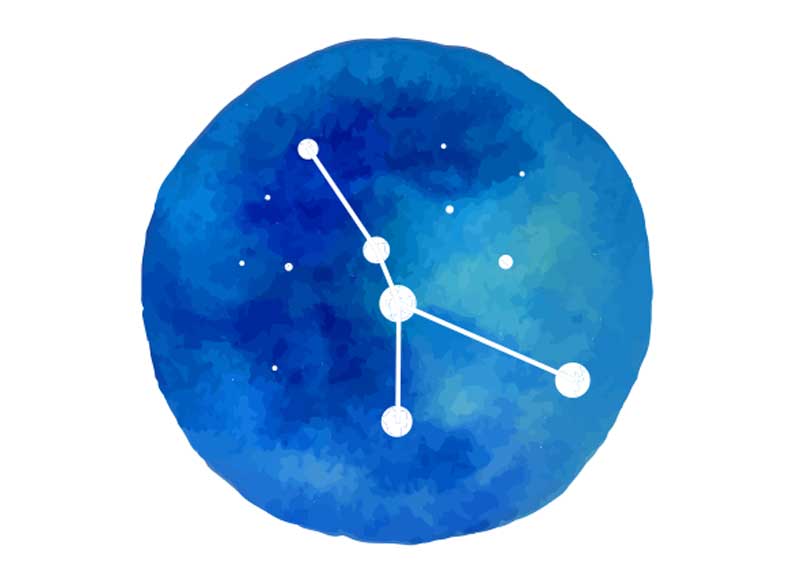 It won’t be easy to get what you want this week. Partners and colleagues will be unreceptive to your demands. Maybe you’re coming across as too imperious, too lordly. A change of attitude might be an idea. Treat everyone you meet as your equal. 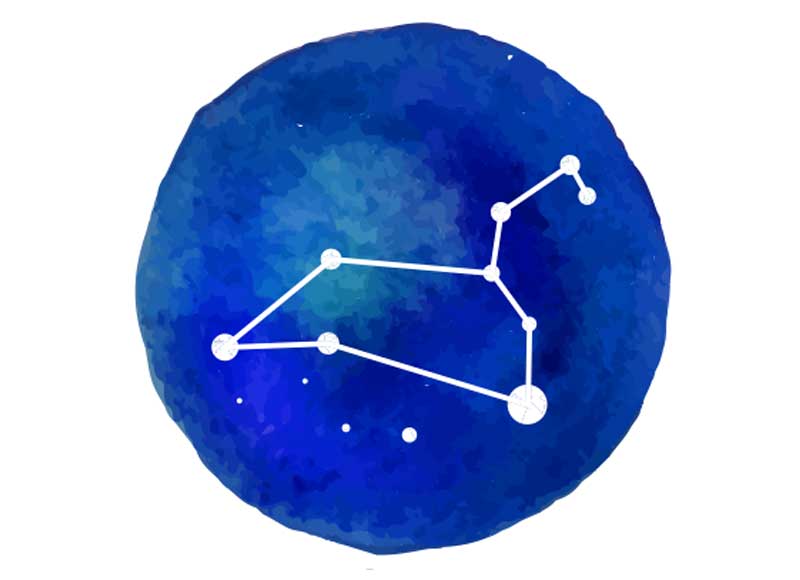 With Mercury twice at odds with Saturn this is not the week to think about changing jobs. You may be frustrated in your present role but the planets indicate things will improve, and sooner than you think. So stick with it and don’t do anything rash – yet. 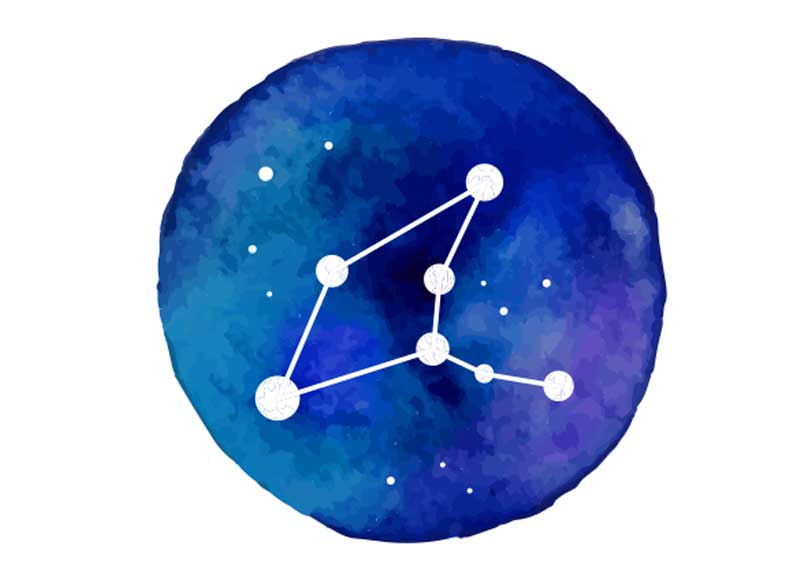 You won’t be short of advice this week but it’s the little voice in your head that alone knows the answers. don’t despair if you’re being held back in a creative activity because the longer you have to wait the more satisfying the breakthrough will be. 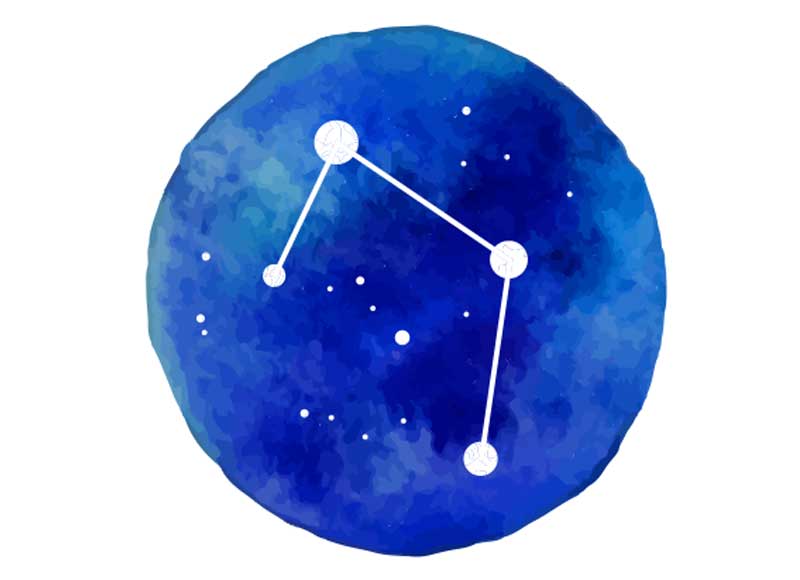 Because people have different personalities they see things differently. The ‘facts’ may seem clear to you but to someone else they may look very different. Once you realise that you’ll be less likely to get dragged into disputes that neither side can win.

You can now stay in Harry Potter’s childhood home

Instant home makeovers: How to sparkle and shine by Mrs Hinch

Elizabeth Day: When Christmas isn’t all it’s cracked up to be

Jake and Hannah Graf: ‘We never dared dream we’d have our...

This is why you can’t pack your laptop in your hand...

An ingredient historically used in Olaplex has been banned: Here’s what...