When Boris Johnson revealed the roadmap out of lockdown back in March, John Lewis reported an immediate uplift in sales of make-up. Then, when high street stores reopened on 17 May, the retailer reported an uplift of 145 per cent in sales of lipgloss and lip liner.

More recently, as more and more countries have been added to the UK’s green list for travel and Love Island has returned to TV, John Lewis reported a surge in sales of pool inflatables, firepits, beachwear, suitcases as customers gear up for summer and a (possible) heatwave.

Now, the high street retailer has revealed that sales of blusher at John Lewis have soared with numbers up 100 per cent since last year.

Commenting on the trend, Laurie Cilberto, Beauty Buyer at John Lewis said: ‘We are excited to see customers investing and re-introducing pops of bright colour into their make-up bags to revive and refresh their look. Minimal complexion trends are continuing, however bright blushers are making a comeback to add instant colour to the face and boost everyone’s mood!’

From Dior’s new sellout Rosy Glow Blush to Charlotte Tilbury’s Cheek to Chic Pillow Talk, John Lewis has a ton of blushers to choose from but we’ve narrowed it down to six of the best (c’mon, they’re bestsellers for a reason), below. 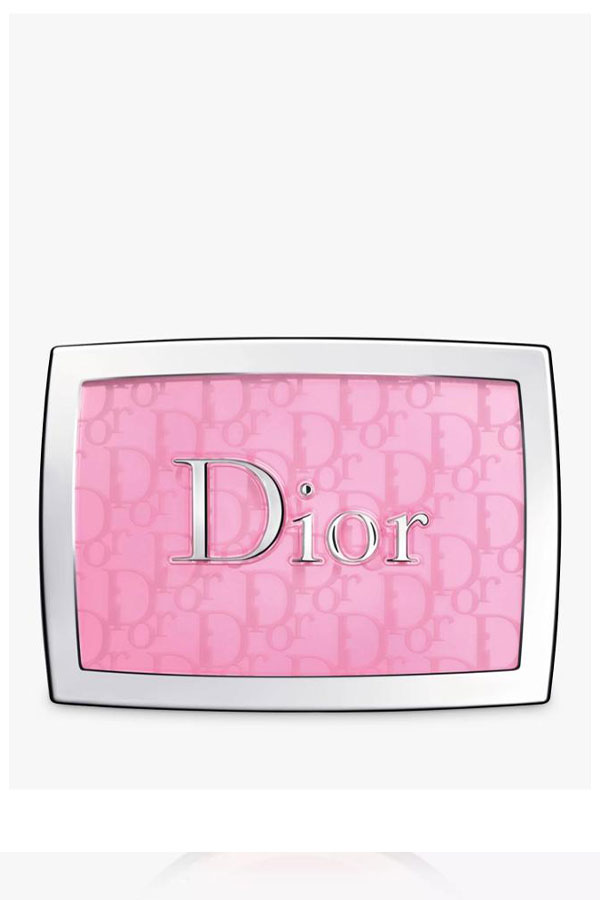 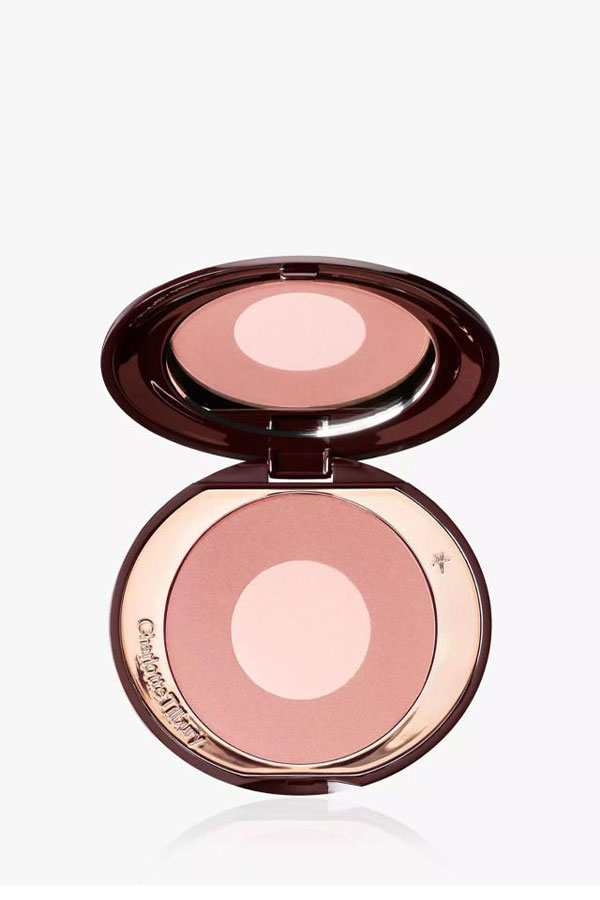 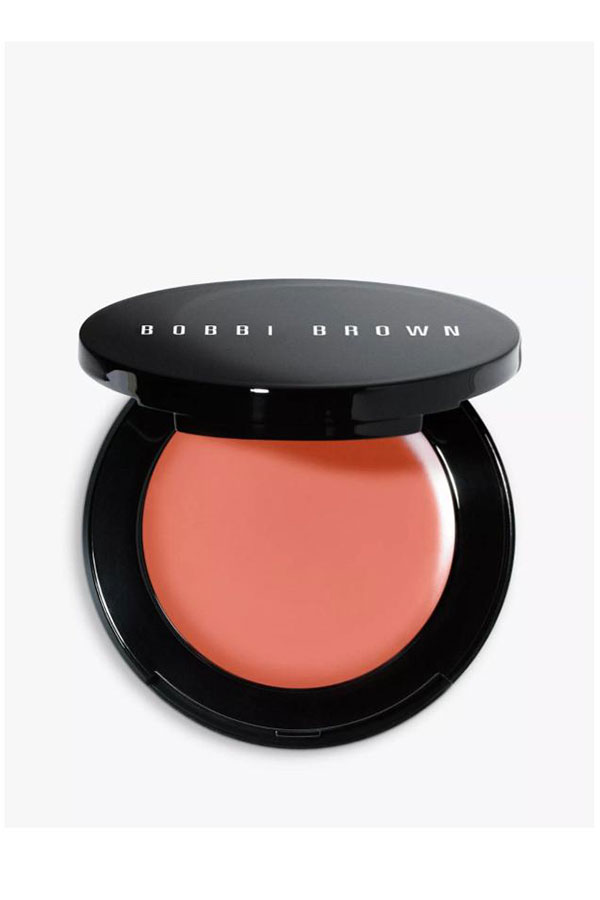 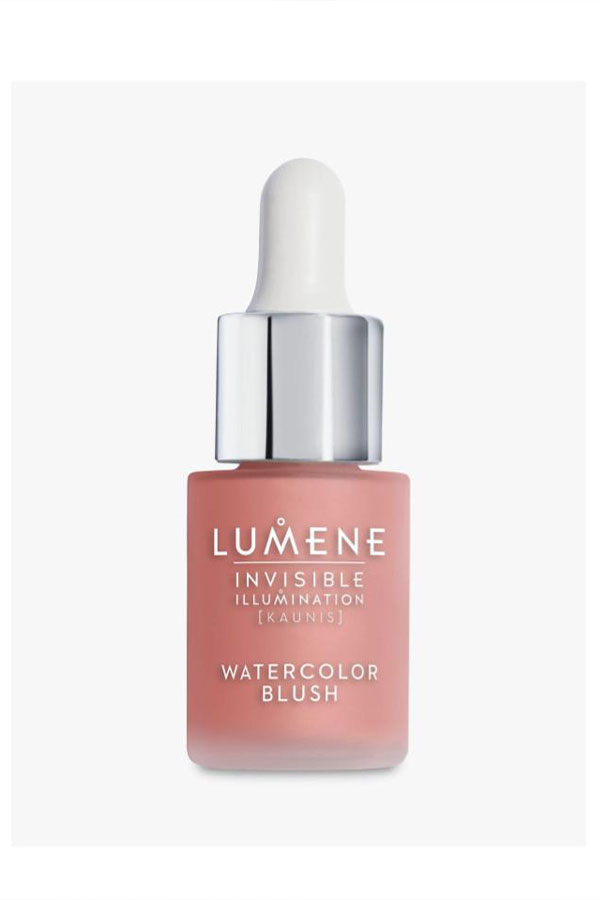 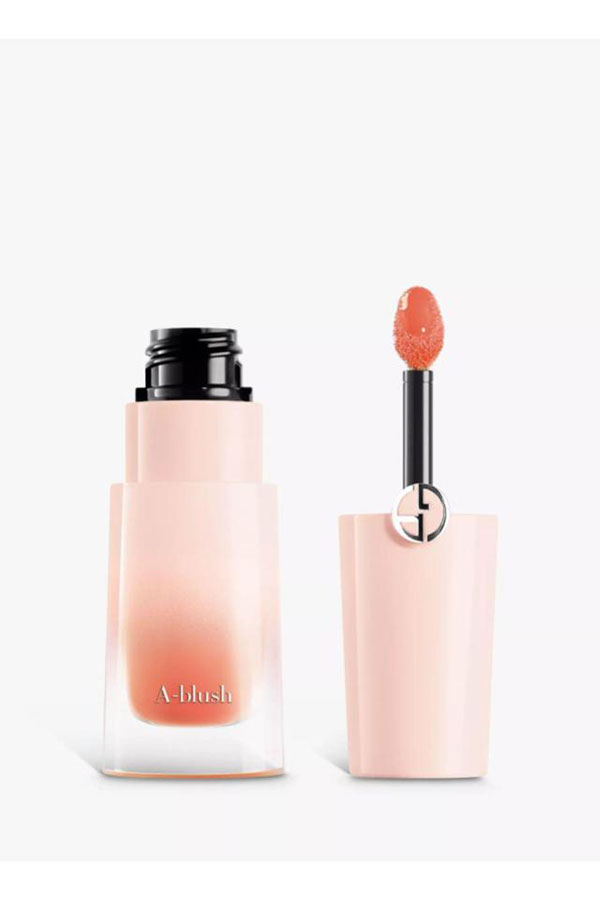 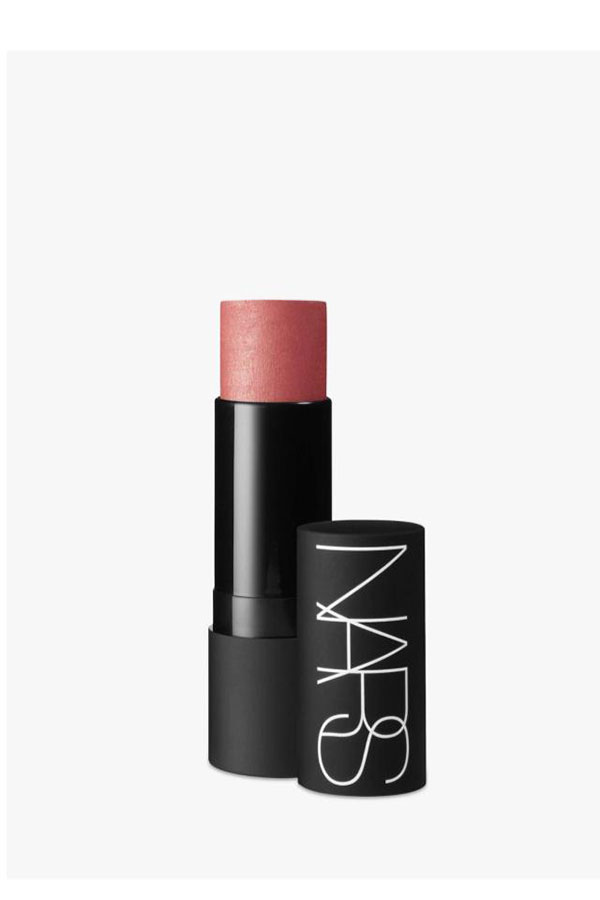 READ MORE: The best of new in at John Lewis this week – including Holly Willoughby’s favourite blouse

This is the most Googled eye cream of the year (and...

The banana bun trend is exactly what you need for greasy...

You’ll soon be able to get your hair, nails and brows...

This sellout acne treatment is finally back in stock