The royal family: they’re just like us. Sort of. When it comes to sitting exams though they certainly are, as just like everybody else, they’ve had to work hard to get their formal qualifications. But with A-level results day passing this week, we thought it might be interesting to see what grades each of the members of the royal family received, and in which subjects.

From Harry to Meghan, William to Kate, here are the A-level results each member of the royal family earned….

The Duke Of Cambridge secured three A-levels at Eton college: an A in Geography, a B in Art, and a C in Biology. He went on to score a 2:1 degree in Geography at St Andrew’s University.

Like her husband, Middleton gained three A-levels also; she got an A in Maths, another A in art, and a B in English. She worked hard to achieve a 2:1 in History of Art at St Andrew’s Uni. 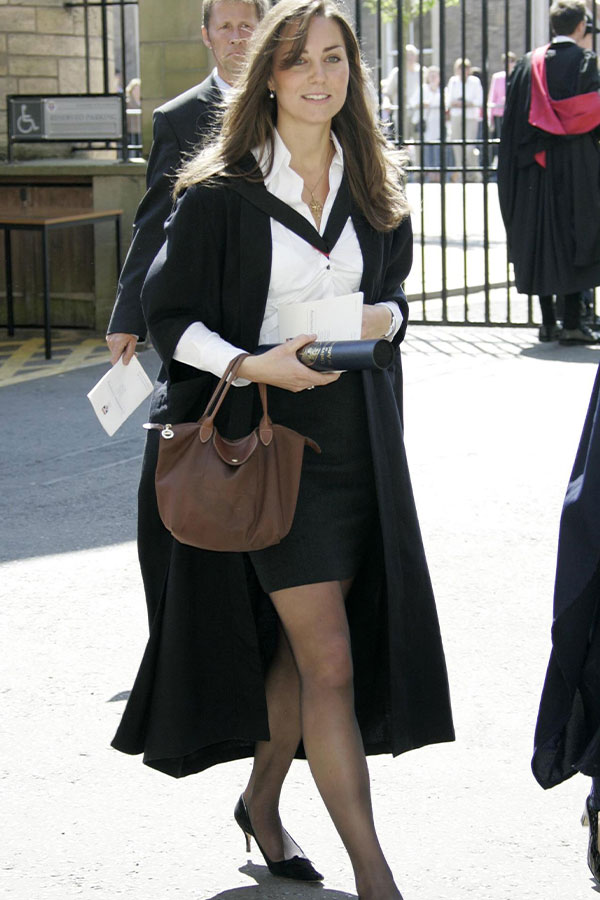 Prince Harry has two A-levels, one in Art (a B), and another in Geography (a D). Harry chose not to go to university, instead joining the army.

As Markle is not from the UK, she did not sit A-levels over here, instead taking the SATs. She then went on to get a double major in Theatre and International Relations at Northwestern University in Evanston, Illinois.

Prince Charles sat his O-levels and as well as gaining five of those, who got two A-levels in History (B) and in French (a C). He also got a 2:2 in History from Cambridge.

Beatrice has an A in Drama, a B in History, and a B in Film Studies, totalling in three A-levels. She also has a 2:1 in History and History of Ideas from Goldsmiths.

READ MORE: The Duke and Duchess of Cambridge have a secret third home