My boyfriend sent me this message last week: ‘You are killing me’. And he meant it, literally.

For context, he has a new fitness gadget ‒ a bracelet thingy that measures body stress and recovery. It’s called a Whoop ‒ but I, for one, am not cheering because its incessant updates on his physical wellbeing are coming between us.

It tells him how healthy ‒ or not ‒ his actions are. He loves it a little too much for my liking. He sends me screen grabs of his data. ‘Look at the night you stayed over,’ he will message. ‘You are putting me in the red zone.’ Indeed, the graphs generated do show that me being around does have a detrimental effect on his health.

When I slept over at his house his average overnight resting heart rate was 71 bpm. The nights he slept solo either side of my stay it was 57 and 58 respectively.

Surely it’s a good thing I make his heart beat faster? Apparently not. 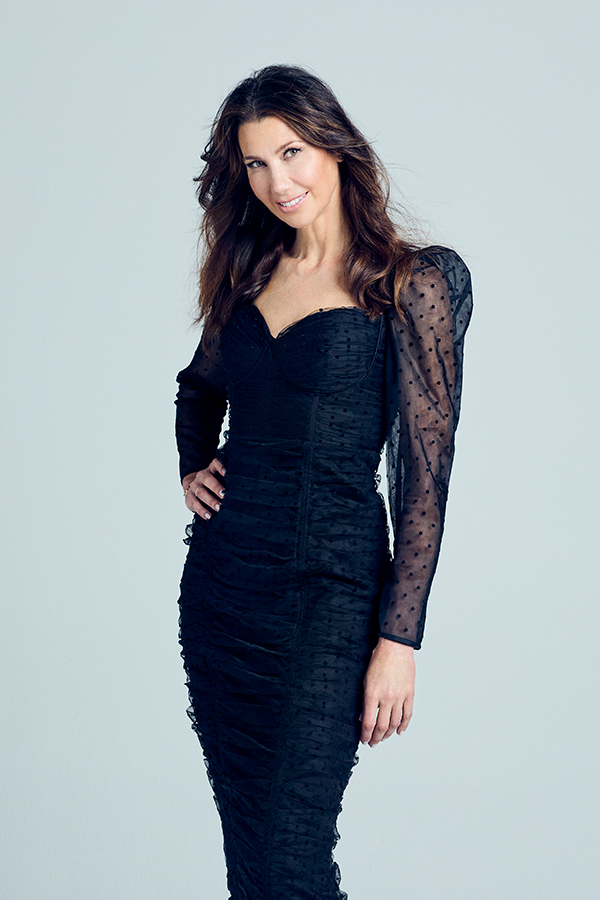 Next, it pings his recovery score. For the uninitiated (and if this is you, I suggest you stay that way) this reveals how well his night’s sleep worked to repair his body. During my sleepover his percentage was woefully low and his average hours of sleep also plummeted (no comment).

I feel the Whoop might have to go missing or have a freak accident whereby it somehow meets a blunt object with force.

Because it’s only a matter of time before the Whoop starts detecting my presence and sending out flares.

This makes me consider the balance between health and fun in relationships. For all my complaints about the Whoop, my lifestyle is also fairly controlled. On the whole, I eat healthily. I exercise, get my recommended hours of sleep and don’t drink much on school nights. But romance and relationships, while mainly flourishing under healthy mental and physical habits, do sometimes benefit from taking your foot off the brake.

To test my theory I allowed the wheels to come off rather spectacularly last week. I had a craving for the kind of night where you lose a shoe and some decorum.

It was Friday evening and the boyfriend and I went to a party. I had worked hard all week and wanted a shot of hedonism. Or at the very least a shot of gin.

Reader, I drank my weekly allowance in three hours and ate only beige things with a high saturated fat content. I had to be helped out of my jumpsuit at bedtime. I did not take off my make-up.

The next morning I woke up with crippling ‘hangxiety’. As I stared at myself in the mirror (oh hello, Alice Cooper) I tried to remember what I had said to whom.

When the boyfriend awoke I was nervous I may have done irreparable harm to my reputation. But he was overjoyed.

And I realised that, for me, and for him, sometimes cutting loose shows you are in it together. That you can be vulnerable enough to drop your guard.

I have friends who go on dates, don’t drink then leave early to get enough sleep. Which, while understandable, isn’t that sexy.

David Beckham says whatever restaurant he and Victoria go to she orders steamed fish and vegetables. Again, not sexy. I guess you don’t look like Victoria Beckham on vats of white wine and bar snacks. But still, sometimes letting go is essential.

And as for the Whoop? Well, it can’t measure happiness. There’s no graph for the oxytocin/dopamine/serotonin hit that comes from a kiss. No chart that measures contentment or a performance index for pleasure.

Maybe I need to create one. The Love-o-meter.

See you on Dragons’ Den.

Helen George has stuck with the theme for her second baby’s...

You can get £90 worth of Estée Lauder beauty products free...

How to get rid of moths: The expert’s guide

Can you trust couple cliches? Our marital therapist separates romcom from...

18 of the best loungewear sets that are just as chic...