The late Princess Diana was loved for many things and even though her legacy extends far beyond fashion, her timeless style was certainly one of them. As once stated by Vogue, the Princess of Wales had an ‘unerring sense of style that influenced a generation of women.’

And now, 22 years after her death, we still turn to her for wardrobe inspiration. That’s why, we were over the moon to hear that one of Diana’s favourite handbags from the 90s has been redesigned for modern women to enjoy and style in their own, unique, 2019 way.

The bag in question, Tod’s D-styling handbag, is a designer staple last seen on Diana back in May 1997, as reported by Who What Wear. Prince William and Harry’s mum was spotted with a brown version of the shoulder bag, which she styled with a casual pastel pink and blue rugby jumper, white jeans and pastel blue loafers. 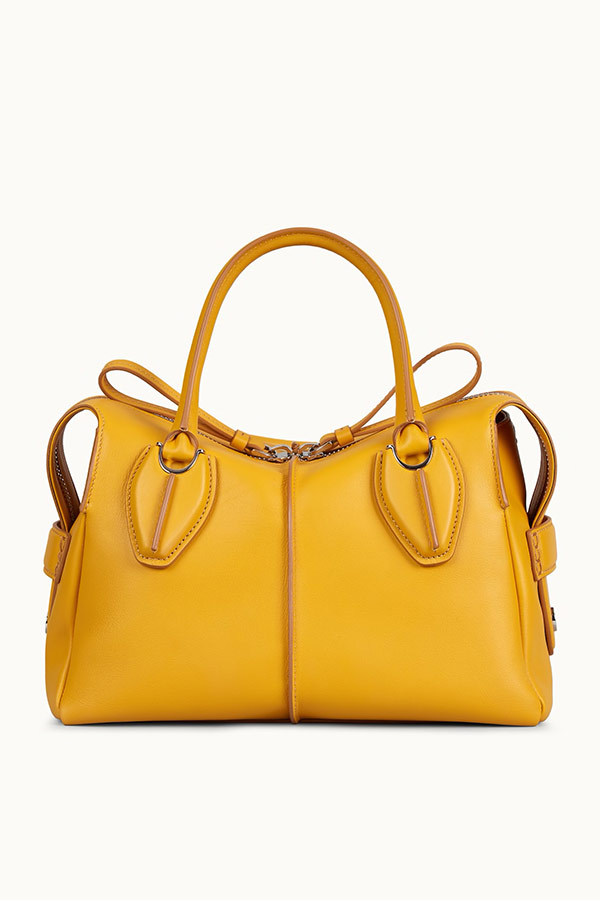 The updated version of the bag still resembles the classic but with a chic new twist. It features a zip fastening and double zip pull, double handle and removable strap and is available to purchase in yellow, orange, brown, blue, white, grey and black as well as in a plethora of other prints. Sizes range from mini to medium. 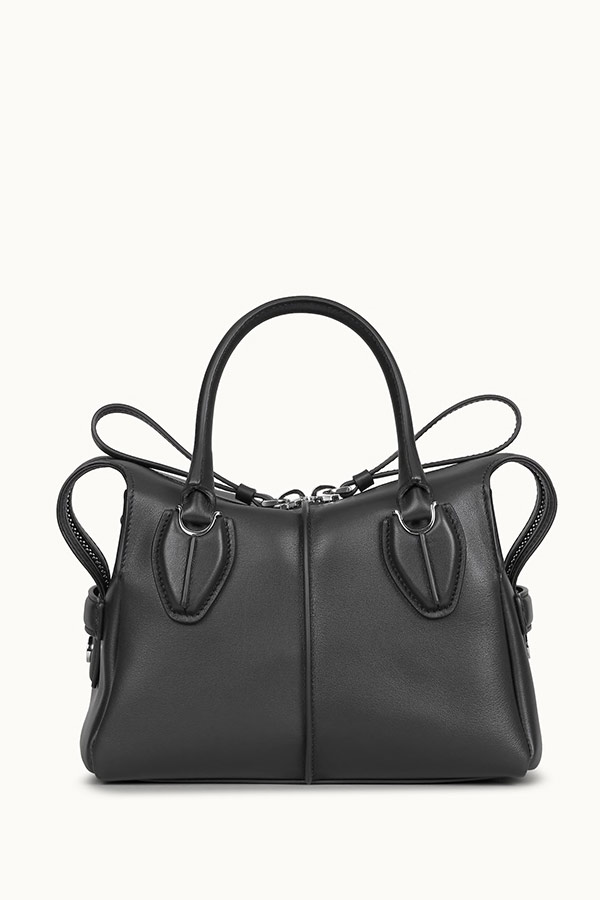 As you might expect given the designer label, the bags come with a hefty price tag. The small versions are priced at £1,270 while the mediums go up to £1,450 and the mini is priced at £1,100. But considering the fact that the brand was a favourite of a royal princess, it’s no wonder that they are not exactly budget buys.

Besides, Tod’s prides itself on high quality craftsmanship, so if you do take the plunge and invest, they’re guaranteed to last you a very long time.

Dune’s sellout loupe sandals are back in stock for summer

The demi-fine jewellery brands to add to your accessory collection

7 of the best looks from the Audi Polo Challenge

This influencer-approved midi skirt has been selling out all summer

Emma Willis’ gorgeous new collection for Next has landed

Is this why Meghan Markle always wears black?

EDITOR’S PICKS: The party pieces that will see you through the...

Lorraine Kelly just wore the M&S skirt of the season

Beauty Banks is collecting socks for the homeless and those living...