She may be known for shunning celebrity and refusing royal titles for her children, but that doesn’t mean Princess Anne isn’t prepared to get out and about in public in the name of duty.

In fact, the Princess Royal has regained her crown as the busiest royal for 2021, according to The Times. 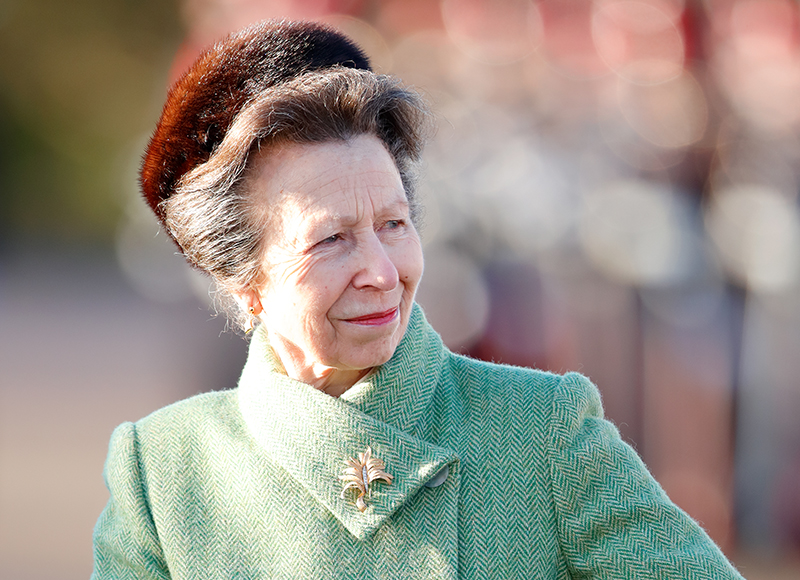 Princess Anne has historically been seen as the hardest-working royal thanks to her busy work calendar, although in 2019 and 2020 her brother Prince Charles chalked up more royal engagements. However, in 2021, Anne attended 387 official engagements, two more than Charles at 385.

The siblings began to share the bulk of royal duties in the mid-1990s, when the Queen and Duke of Edinburgh started to scale back their work. That’s not to say the Queen has been taking it easy though – in 2021 she carried out 184 engagements, up from 133 last year. Of those, 115 were conducted by video link or phone.

READ MORE: The royals’ Christmas day outfits over the years

After Charles and Anne, the next busiest royal in 2021 was the Duke of Cambridge, who carried out 235 royal duties. This was followed by the Earl of Wessex (204) and Countess of Wessex (194); it has been noted that Edward and Sophie are rising to greater prominence in recent times.

The family’s public service has been monitored by Times reader Tim O’Donovan since 1979. The 89-year-old told the paper that the figures don’t necessarily represent a “league table” of effort, given that the level of preparation and time required  for each engagement can vary.

The number of overseas engagements for the royals remains low, no doubt due to covid concerns and restrictions. Prince Charles undertook the most foreign trips last year, with visits to Barbados, Italy, Egypt, Jordan and Greece.