We know it’s probably hard work having to be interested and friendly and ‘join in’ with activities every five minutes on a royal tour, but let’s be honest – most parents of young kids will look at the Duke and Duchess’s child-free trip to the Caribbean and think HOW DO I GET A PIECE OF THAT?

Kate and Wills look positively jubilant in most of the photos so far, and who can blame them when they get to relive their care-free days before Prince George, Princess Charlotte and Prince Louis came along (although like all parents, we must add the caveat here that they of course probably love and miss their kids hugely). But…freedom.

Don’t worry about the royal kids though – they’re reportedly at home with their long-term nanny, Maria Teresa Turrion Borrallo, who has been living with the Cambridges since 2014. And, according to Prince William, his eldest son is keeping track of his parents’ whereabouts in a pleasingly old-fashioned way. 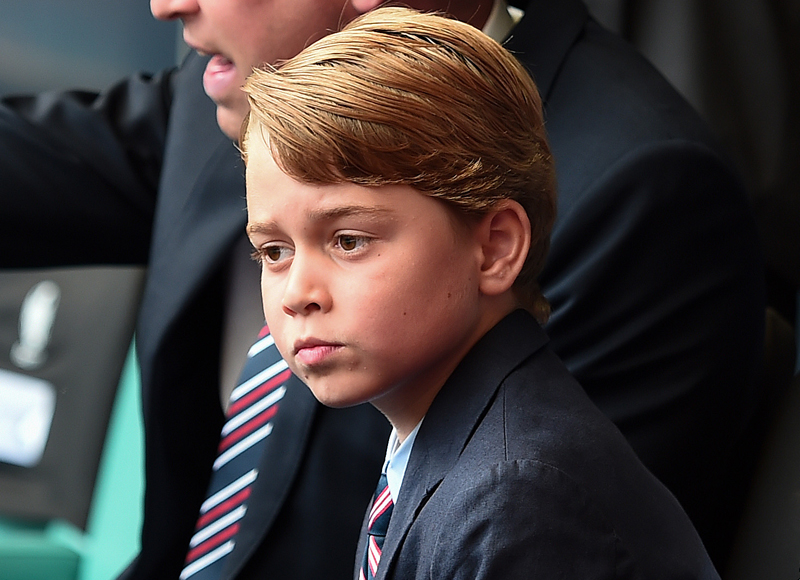 ‘We let them know where we are and he finds us on the map and puts a pin in it and shares with the others,’ the Duke of Cambridge revealed while on a visit to the Canal Pech Ruins yesterday.

This echoes William’s earlier discussion of his kids’ interest in their parents travels. ‘They are always asking us where we are going,’ William reportedly said during a visit to Wales to mark St David’s Day. ‘And we show them where we are on the map.’

Unfortunately the kids weren’t able to join on this week-long trip, as it falls during term time, although as we’ve said, there are probably benefits to that for the royal couple.

‘I’m sure there’s a part of them that’s looking [forward] to some child-free time away, like any working parents,’ royal expert Jennie Bond told OK! magazine. ‘Royal tours are definitely not holidays but I’m sure there’ll be a few moments to hold hands under the stars on the beach.’ Dreamy.