Ever bought a mascara from Primark? Earlier this year, the budget store reported one magic wand leaving its stores every seven seconds – so if you answered no, you might actually be in the minority.

Primark actually offers a selection of eight mascaras, spanning volumising, lengthening, and even waterproof formulas, but none have caused quite as much of a stir as a certain £3 version that fans claim is comparable to Benefit’s bestselling £22 They’re Real.

Recently, Primark’s £3 Wonder Lash has caught the attention of Facebook’s Extreme Couponing and Bargains UK community, which has more than a million members, after Carly Bennett shared a picture of a tube on the forum.

‘£3 in Primark! Absolutely amazing, just like the Benefit mascara if not better,’ she wrote in her post, and was soon met with a thread of almost 800 comments agreeing that the two were on a par.

‘Brought this last week it’s amazing,’ one said, while a second wrote: ‘I used it today and seems pretty good.’ ‘I love this, no more expensive mascaras for me,’ said a third.

‘I love this mascara, it stays on all day and doesn’t flake, my eyelashes feel soft as well,’ another echoed. ‘Wouldn’t use any other mascara now.’

According to Primark, 91 per cent of people who tried the affordable beauty buy said it gave them impressive results in terms of both volume and length, and with a £19 saving on the original Benefit product that it’s said to rival, it’s no surprise that it’s proving popular.

The secret to its success is said to be in the flexible rubber brush, ‘helping to maximise intensity and length for fluttery lashes.’ 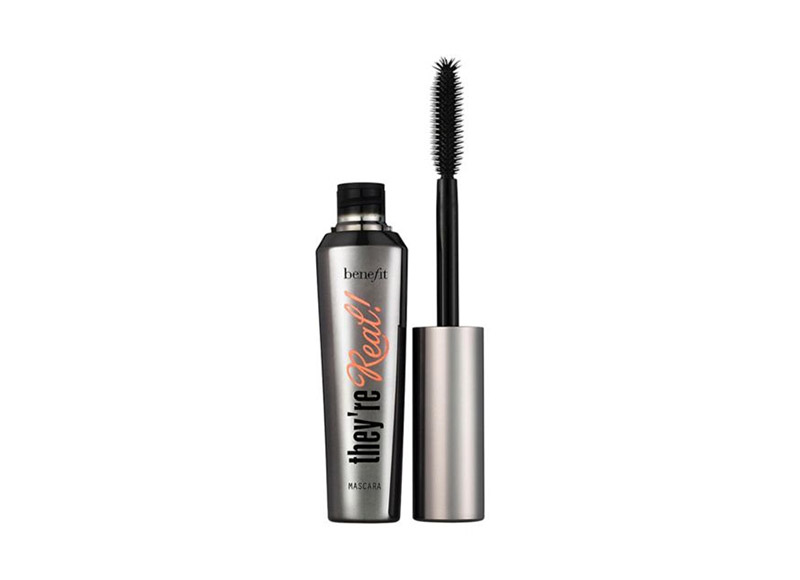 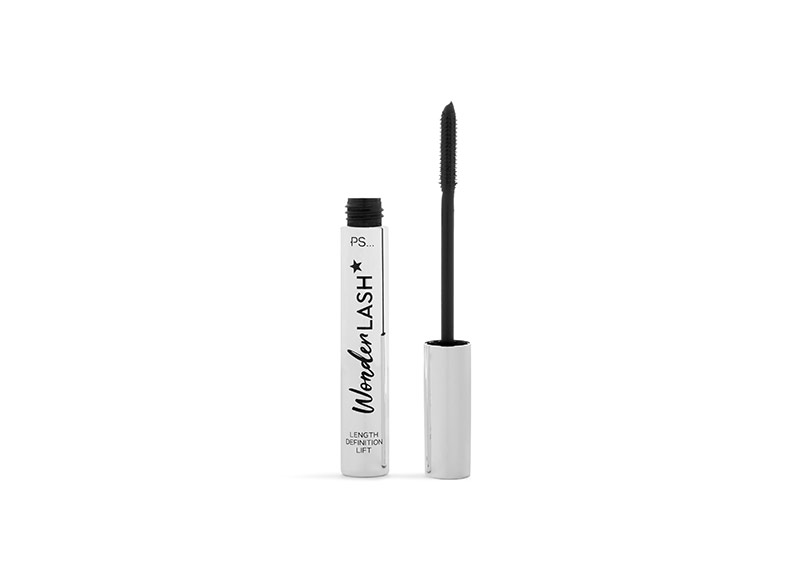 However, despite endless requests from shoppers, Primark has yet to launch an online shopping service, so the only way to get a Wonder Lash to try for yourself is to head into stores.

While you’re there, you might like to see if your local has the £18 midi dress that’s been flying off the shelves…