From zesty citrus to feminine florals or bold, woody notes, perfume is an entirely personal purchase – but no matter what your preferred formula, it’s also often an incredibly expensive one.

That’s why many fragrance fans have started to identify ‘dupes’ – inexpensive perfumes that have similar notes to bottles that come as an investment. And now, noses in the know have started noticing that there’s a scent in Primark’s highly affordable collection that’s a dead ringer for a designer eau de toilette.

As Fabulous magazine reports, the store’s Polka perfume, which retails at £6 for a 5ml bottle, smells surprisingly similar to Paco Rabanne’s popular Lady Million fragrance, which would set you back £62 for the same size bottle.

What’s more, if you want to try before you buy, Primark also does a 10ml rollerball version of the scent which costs just £2 – now that’s what we call purse-friendly luxury! 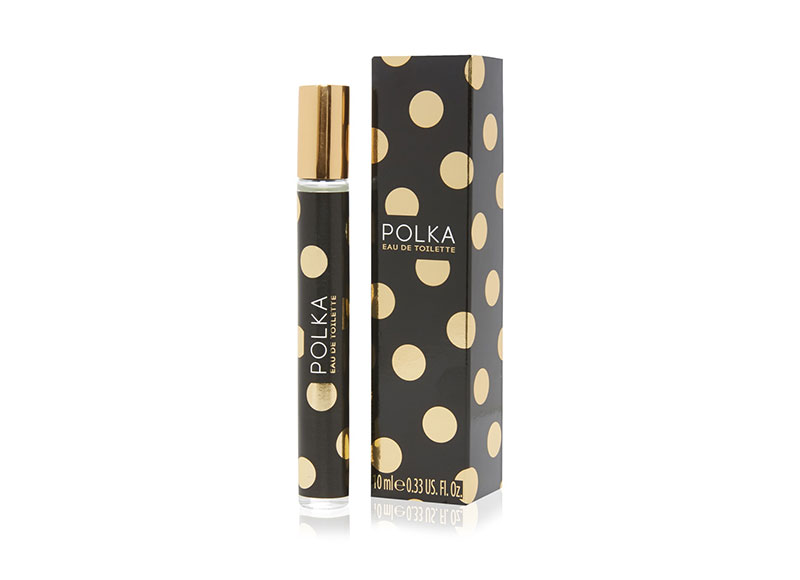 Lady Million has been a bestseller in the fragrance world ever since its launch in 2010, thanks to its heady floral and fruity blend of patchouli, neroli and bitter orange, as well as ripples of raspberry and woodland honey tones. According to those who’ve smelled and loved it, Primark’s dupe has managed to emulate this to produce a scent that has the same lively layers at a fraction of the price.

When it was first released, Paco Rabanne explained that the diamond shaped bottle represented ‘Lady Million’s multi-faceted personality’, described by the designer as ‘ultra-feminine, determined and […] bold, vivacious, and natural’. 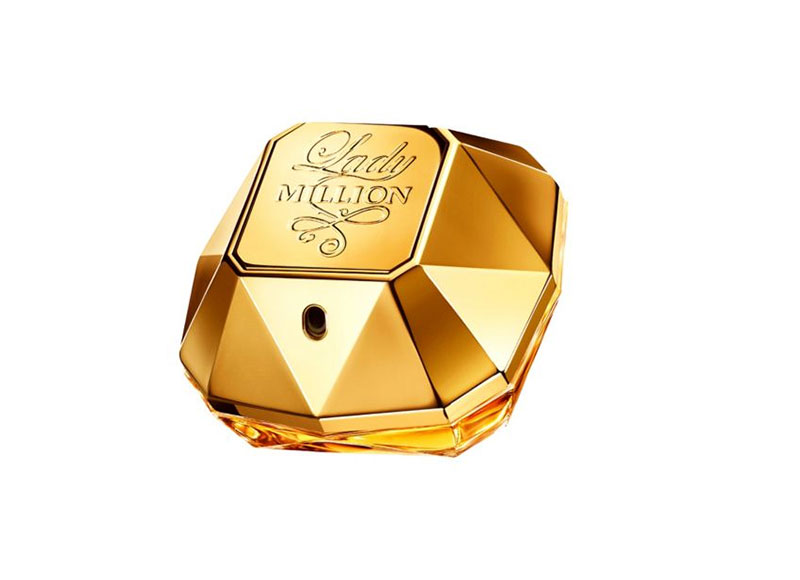 The Primark perfume doesn’t come in quite such a glamorous package – the full bottle is a simple round black design with gold polka dots – but certainly wouldn’t look out of place on a pretty dressing table.