We can always rely on the BBC to cover history-in-the-making events properly, whether it’s royal weddings, wartime commemorations or major sporting occasions. Well, it looks like similar levels of rigour will be applied to the Queen’s Platinum Jubilee, as the BBC has announced its coverage of the anniversary celebrations.

Kirsty Young returns to the BBC for the first time since 2018 to anchor a full weekend of programming for the Jubilee, joined by presenters including Huw Edwards, Clare Balding, AJ Odudu and Roman Kemp, as well as Anita Rani.

The biggest names from across the BBC will also host a variety of programmes celebrating The Queen’s extraordinary 70-year reign, including documentary The Crown Jewels presented by Clive Myrie and The Queens Jubilee Pudding: 70 Years in the Baking with Mary Berry.

Hosts Kirsty Young and Roman Kemp will lead live coverage of the Platinum Party at the Palace, bringing together the world’s biggest entertainers to perform for a night of musical tributes to celebrate.

There will also be Bargain Hunt, The Repair Shop and Songs of Praise specials to mark the Platinum Jubilee.

Special programming across BBC networks will start in early May right through to Sunday 5 June, with significant live events broadcast across the bank holiday weekend. 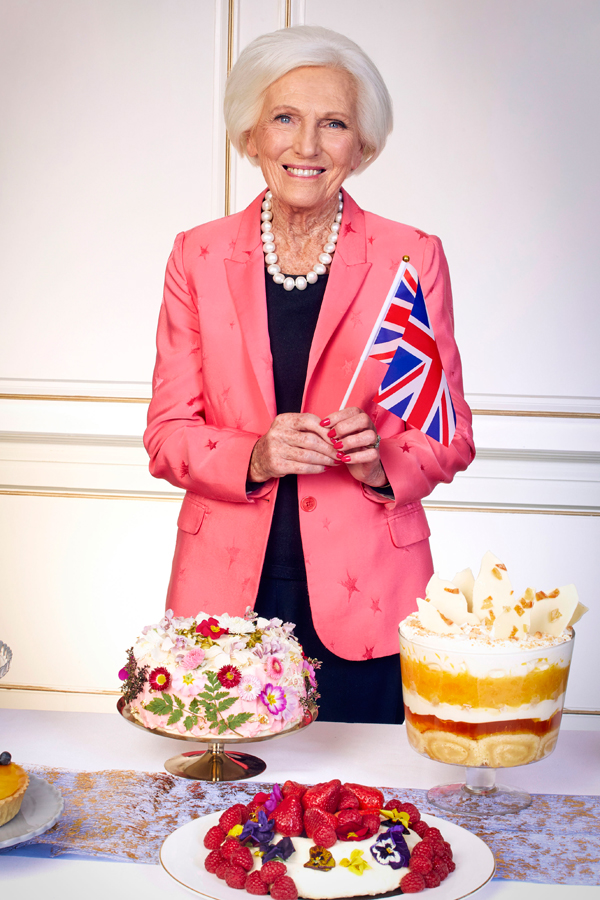 Kirsty Young says: ‘I’m delighted to be back on the BBC for such an historic, unique, and happy event.  It’s going to be quite a weekend and our coverage will bring viewers everywhere a front row seat at the celebrations.  I can’t wait!’

‘In celebration of Her Majesty’s seventy years of service the BBC will bring the people of the UK together with something for everyone to commemorate this historic anniversary culminating on the extended bank holiday weekend.’