Bridgerton was all anyone could talk about when it landed on Netflix over a year ago, and its popularity hasn’t faded. The TV show has influenced many aspects of life, from make up collections to clothing and shoes. Now, you can even emulate the look of leading lady Phoebe Dynevor too, as she’s just revealed her favourite skincare and make up products.

In a video for Vogue, the 26-year-old talked us through her skincare routine and how she achieves a special make up look.

The first step to her glowy, natural style might come as a surprise – in the video, Phoebe reveals she doesn’t wash her face in the morning, unless she’s exercising. ‘Usually, I just splash cold water on my face and pat it dry,’ she explains from her bathroom.

After the cold water, Phoebe preps her face with CEO Brightening Serum from Sunday Riley, which contains Vitamin C. The next product she uses also comes from Sunday Riley, in the form of an eye cream. The actor declares she’s been ‘obsessed’ with the brand ever since she first spent time in New York and her apartment was next to US beauty shop Sephora. 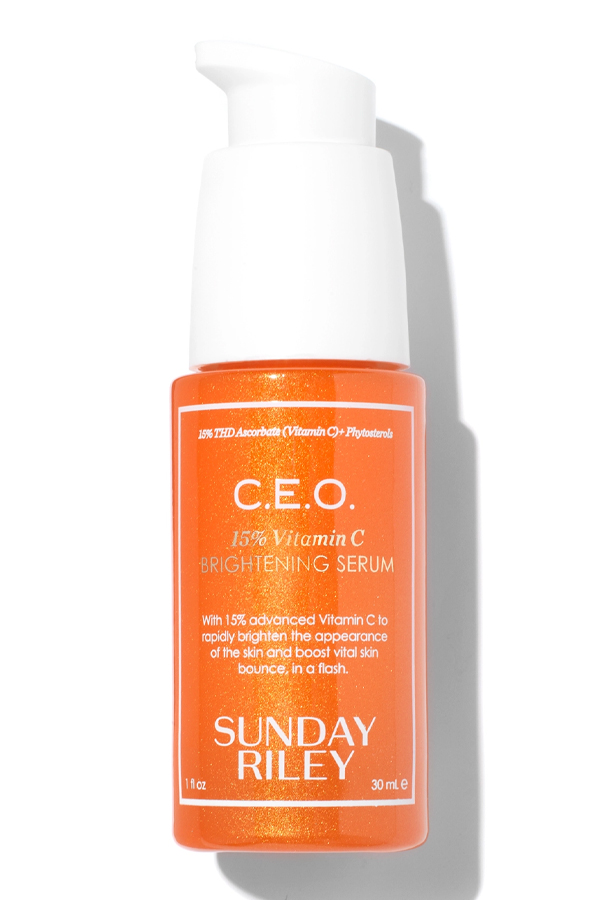 The next skincare products in Phoebe’s routine are Sunday Riley’s Ice Ceramide Moisturiser, followed by the Juno Oil. She explains to viewers that she has really dry skin, so would layer Vaseline on to her face as a teenager. We’re glad to know those days are gone!

When she’s not ‘feeling lazy’, she then uses a Gua Sha to de-puff her face, but she always applies SPF. The skincare gods would be proud. 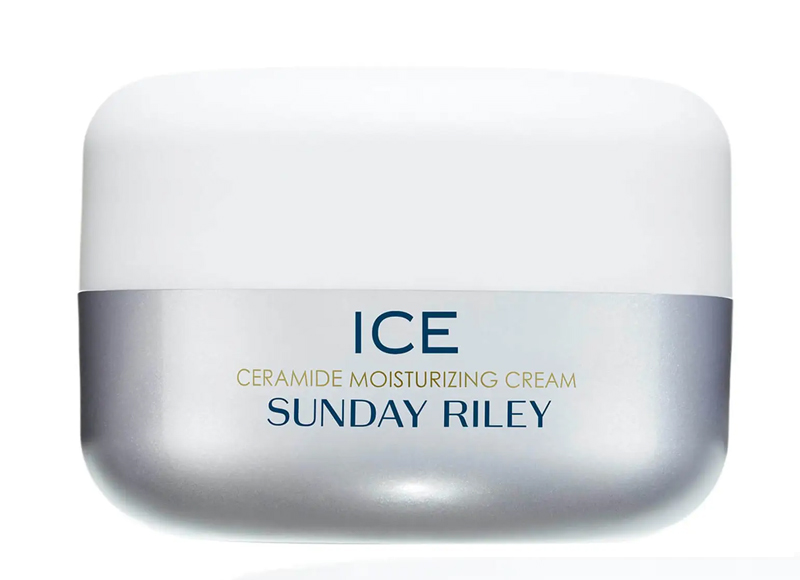 Phoebe Dynevor then moves on to applying her make up, which she explains she doesn’t usually wear every day.

‘Bridgerton was challenging because your skin is being put through so much, you’re not getting enough sleep and they’re putting make up on you everyday,’ she says. 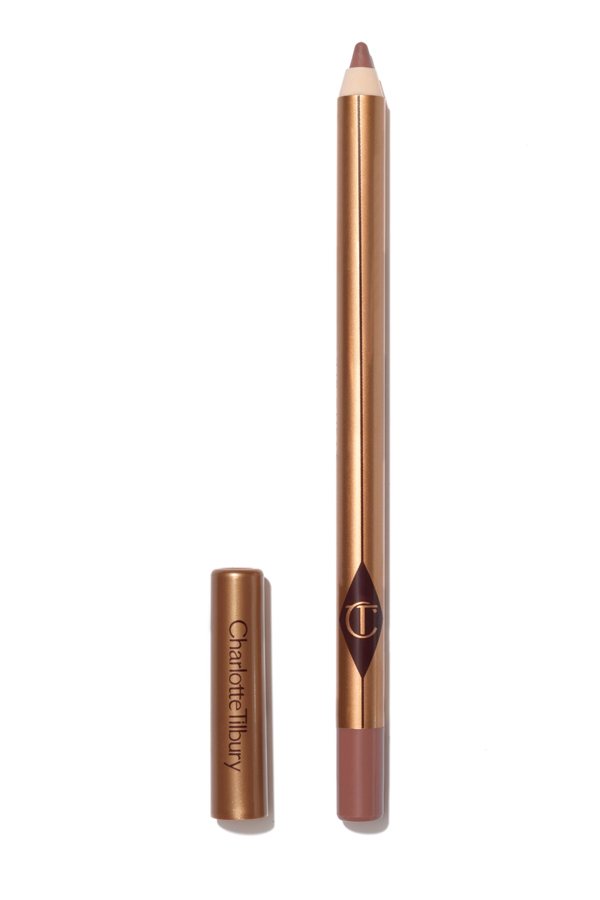 Phoebe then says: ‘The one thing I have been using since I was about 14, is the NARS Creamy Concealer,’ which she dabs on with her fingers, before blending with a Charlotte Tilbury double-ended brush.

Tackling her brows next, she reveals she always uses Charlotte Tilbury’s brow cheat as it ‘glides on really easily’, followed by Barbarra Carranza brow soap. 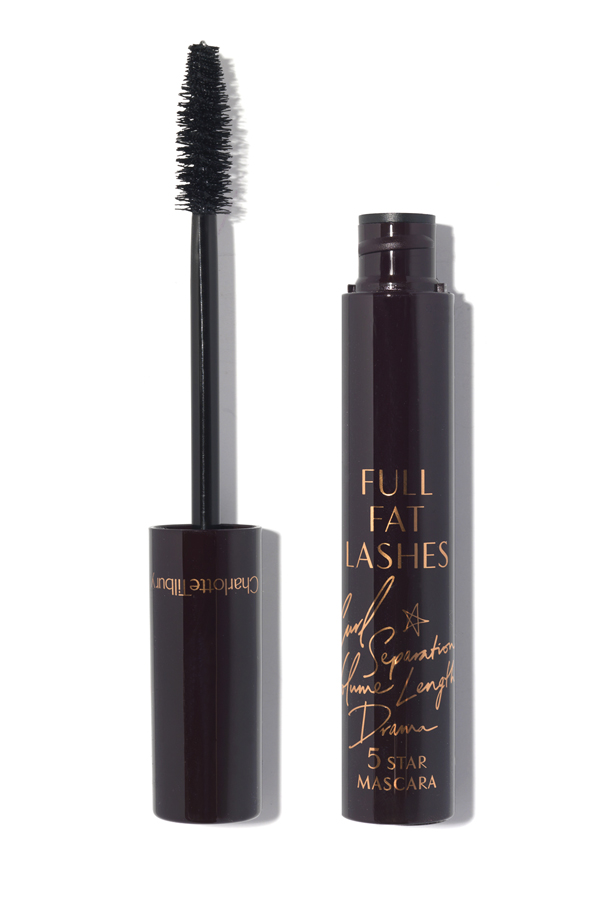 We’re not surprised Phoebe loves Charlotte Tilbury so much, considering she was named the new face of the label last year. Other products that feature in her routine include the Charlotte Tilbury Full Fat Lashes mascara, contour bronzer, Pillow Talk Lip and Cheek Glow, and Hollywood Beauty Light Wand.

The Bridgerton star finishes up with a WeDo lip balm, and hair and hand cream. Voila! There you have it.

READ MORE: Everything we know about Bridgerton season 2

The Beauty Oscars: Announcing the winners of this year’s CEW Beauty...

You can now buy the foundation that Meghan Markle reportedly wore...

Meet the cleanser with the most five star reviews on Cult...

BEAUTY KNOW HOW: We’re having an Aussie moment

How to recreate Tess Daly’s YOU cover shoot hair looks

‘My darkest days ended when I gave into going grey’

5 Rituals Christmas gift sets for everyone on your list