Like glasses of Pimms, backyard barbecues and day trips to the seaside, there’s no more quintessential British summer experience than watching a movie in the great outdoors – from castle grounds to rooftops to the depths of a forest.

We asked some of Britain’s favourite outdoor cinemas for their top tips to make the most of your night out. 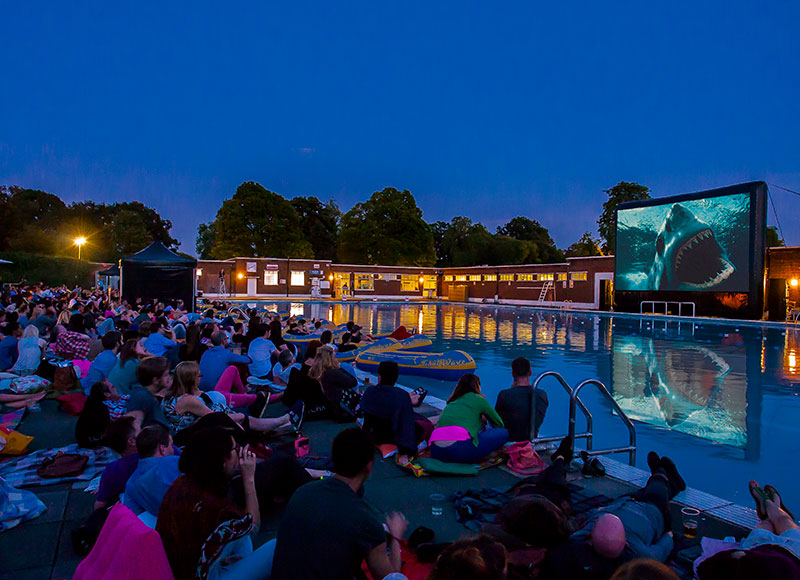 Locations: Endless! Film fans can choose from over 175 screenings at 63 locations across the country, including Royal Palaces like Hampton Court and iconic locations like Westminster Abbey.
Our pick: We can’t decide between The Dambusters at the RAF Museum London (20 May), Harry Potter and the Chamber of Secrets in the historic grounds of Cardiff Castle (16 September) or never, ever getting back in the water after Jaws at Brockwell Lido (24 May).
Top tips: ‘Get social,’ says George Wood, founder of The Luna Cinema. ‘Open air screenings have a fantastic atmosphere, so make friends with your neighbours, bring a camera to log the memories and post some great photos of your experience on social media. Check out our hashtag #thelunacinema.’ 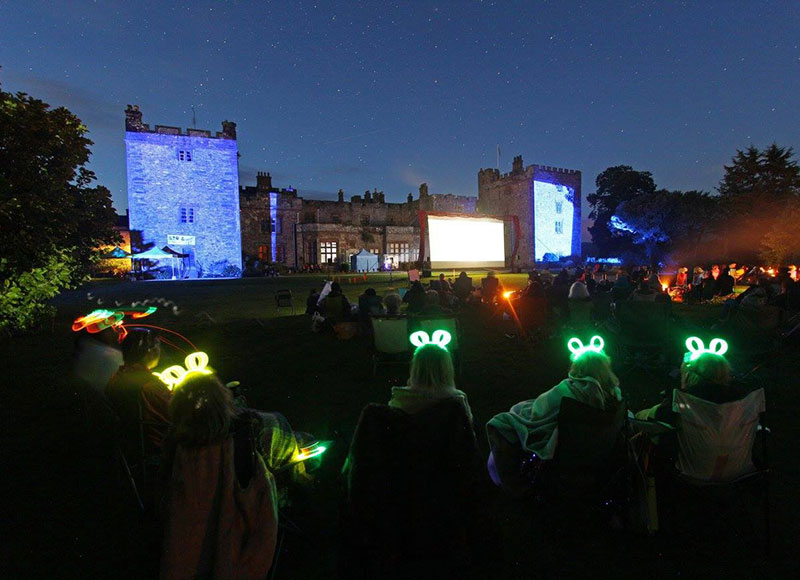 Locations: Deep in the countryside across the Lake District and the North East
Our pick: Camping out for cult werewolf horror Dog Soldiers in Hamsterley Forest in the heart of the Durham Dales on 3 August. Our nerves are already shredded!
Top tip: ‘Fancy dress at Picnic Cinema is a must,’ says producer and project manager Bryony Fawn Cartlidge. ‘Whether its blood and gore at a horror flick or flamboyant dresses and cabaret, prizes for the best and most obscurely dressed are hot competition.’ 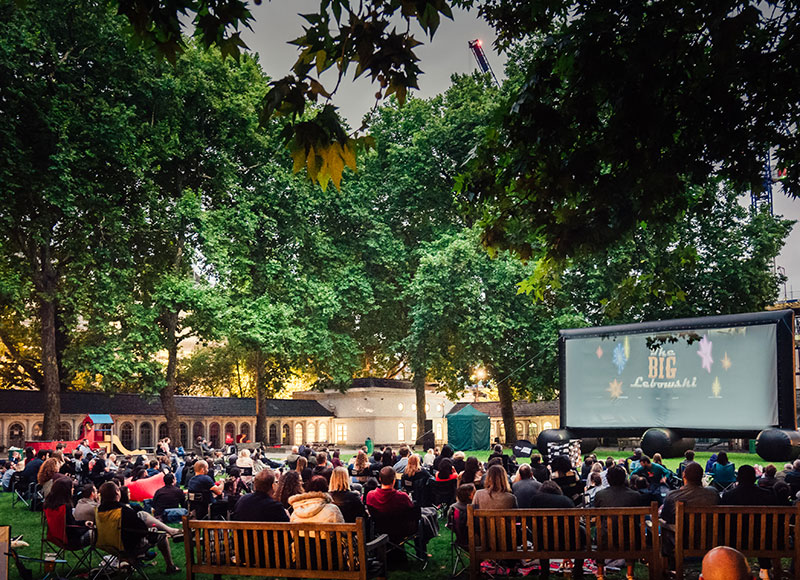 Locations: All across London – previous sites have included Coram’s Field in Holborn and Greenwich Pennisular’s Central Park.
Our pick: This year’s screenings are released 12th May – we’re waiting with baited breath.
Top tip: ‘It’s your night and you should do what you want with it!’ says Dave of Pop Up Screens. ‘Bring whatever you want to sit on, bring whatever you want in your bag to eat, bring who ever you want with you, make the night your own. And more boringly it is the British summer, so anything could happen!’ 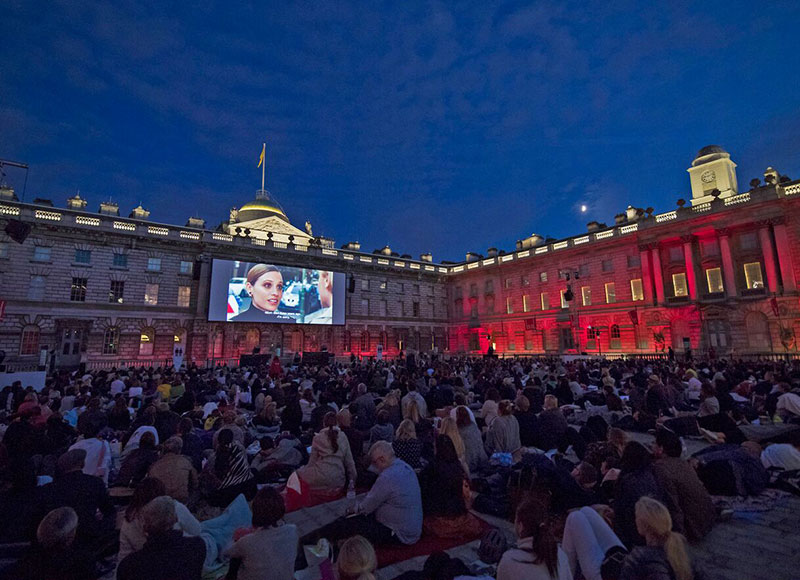 Locations: The neoclassical Somerset House in London.
Our pick: The dreamy love story Call Me By Your Name screens in the courtyard during the 9-22 August run.
Top tip: ‘Go early to get the full experience,’ says Joanna Green, Summer Screen Producer. ‘We have a DJ playing tracks inspired by the evening’s film and this year, a fantastic short film created by our Somerset House Studios residents. Also bring lots of cosy items and plenty of sharing snacks.’