Independent and sustainable fashion brand Nobody’s Child has been gradually creeping into the style spotlight. It’s become even more accessible since collaborating with other brands like Next, Very and Marks and Spencer. In fact, Nobody’s Child was the first external fashion brand M&S partnered with.

It helps that celebrities like Fearne Cotton and Holly Willoughby are a fan and have shared photos of themselves in their favourite pieces. Holly has also sported the label while presenting This Morning. Bridgerton star Phoebe Dynevor has been snapped wearing a gingham midi from Nobody’s Child, which just so happens to be in the brand’s bargain sale (in a different colour).

That’s right, Nobody’s Child has launched an even bigger summer sale than originally showcased. In July, it discounted some of its most-loved items by up to 50 per cent. Now, the sustainable brand has slashed prices even more, offering shoppers upwards of 50 per cent off clothing.

Nobody’s Child has included loads of its bestselling pieces in the sale, including the statement floral prints, pretty silhouettes, gingham styles and puff sleeves that it’s renowned for. But, we’ve sifted through the sale and found all the options that still have plenty of sizes left.

These are our top picks in the Nobody’s Child sale, from just £9…

The best buys in the Nobody’s Child sale 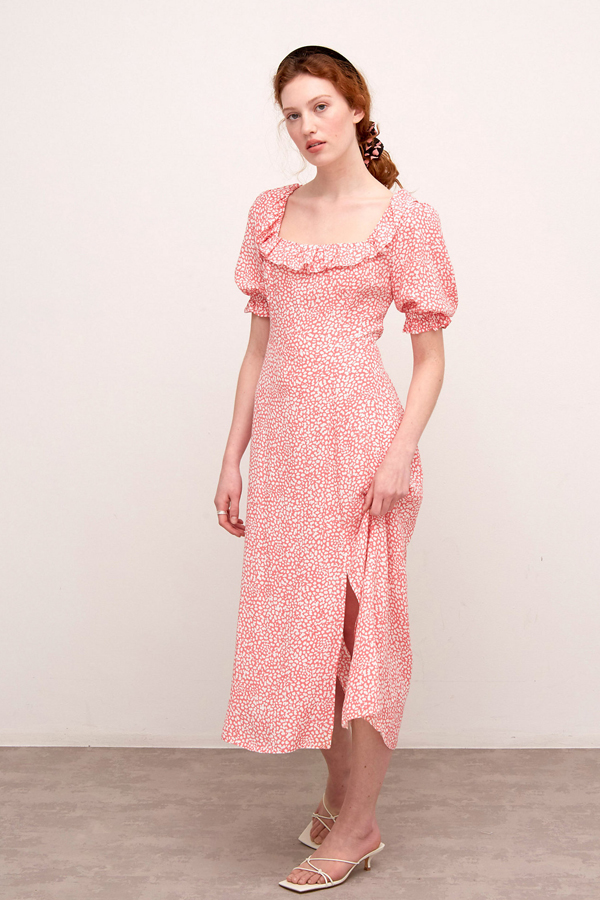 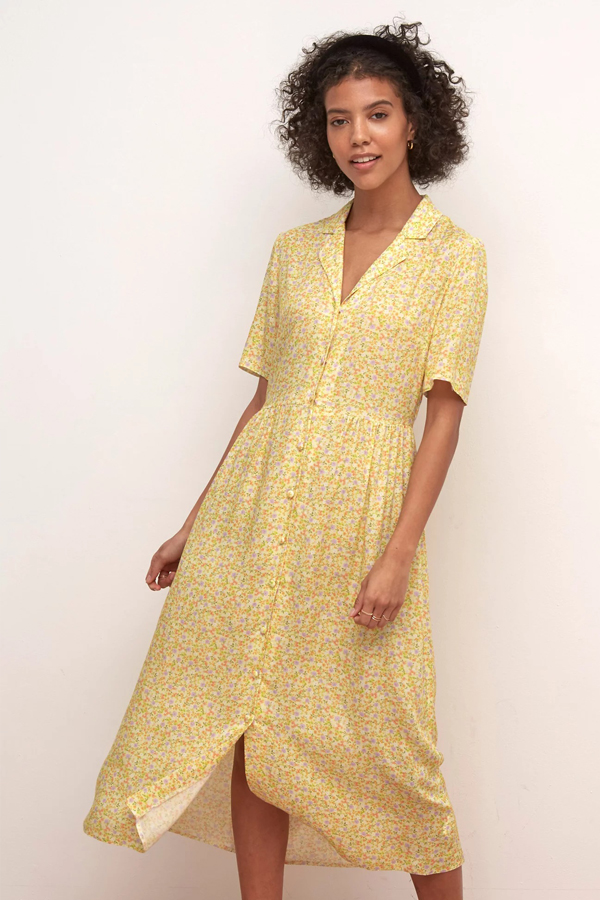 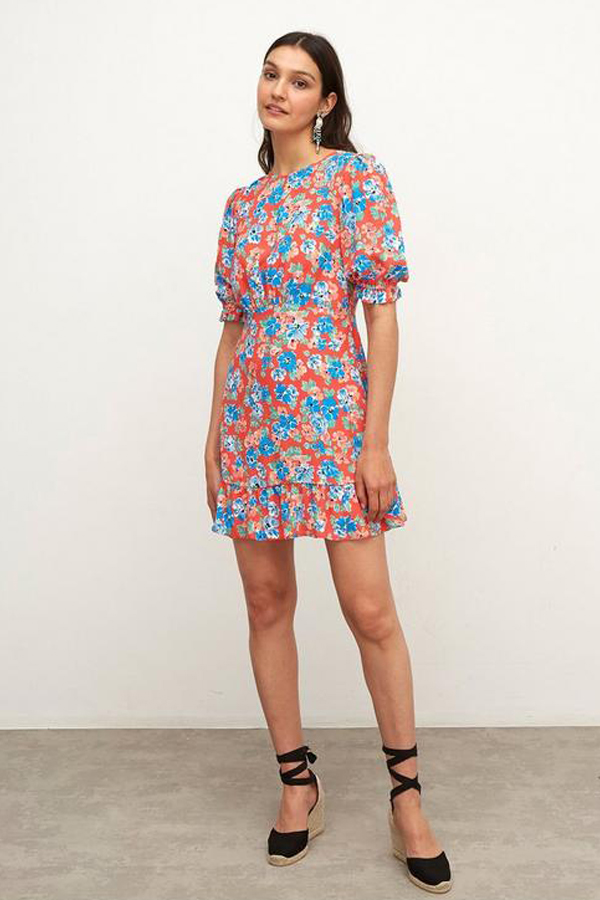 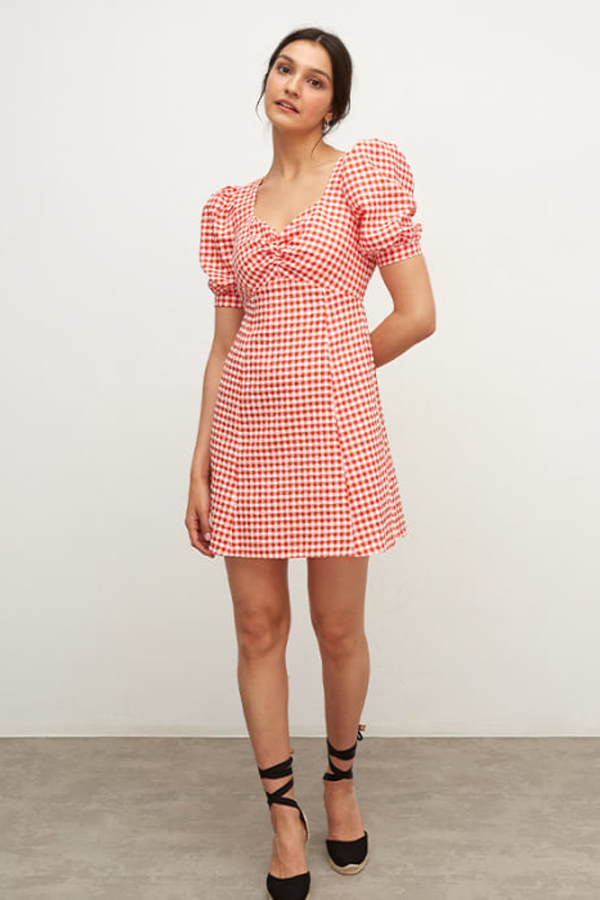 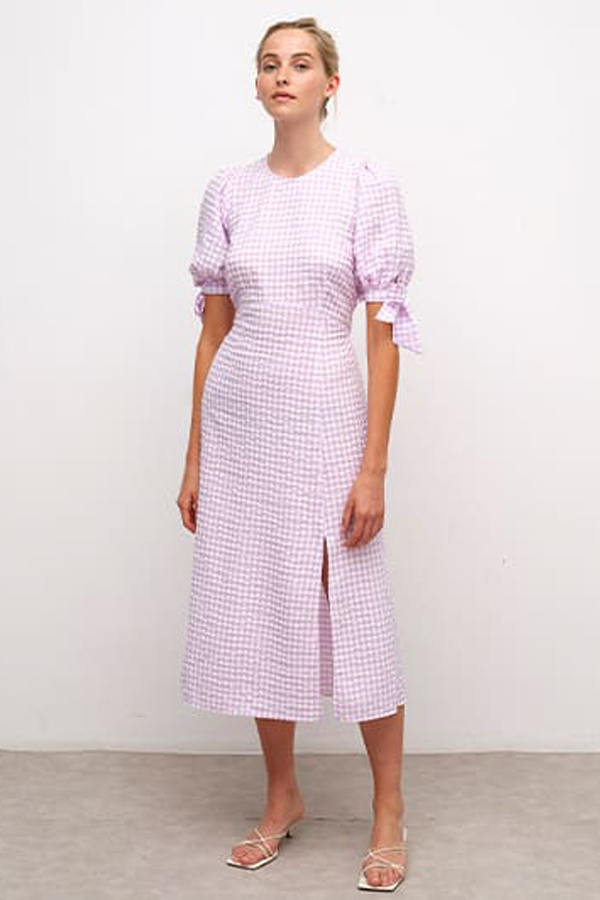 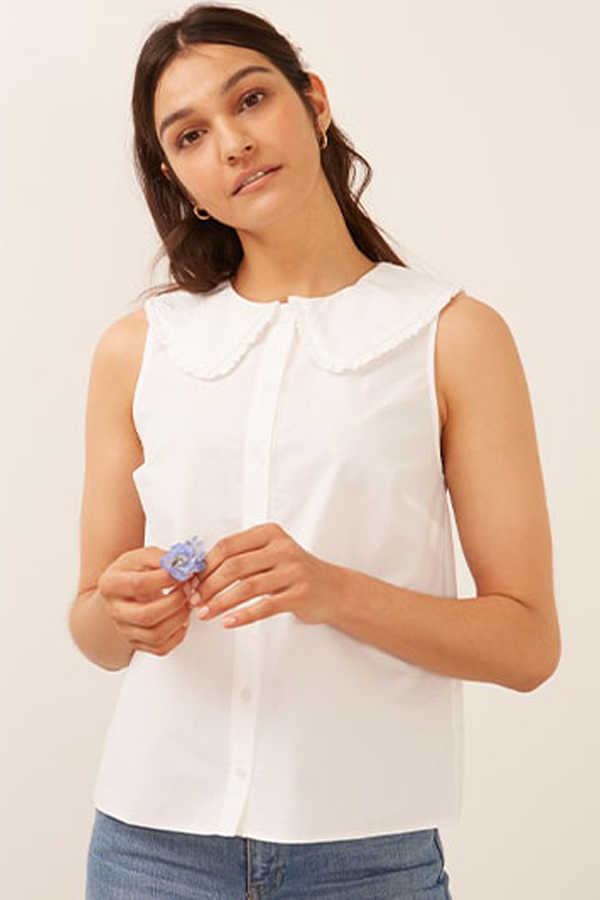 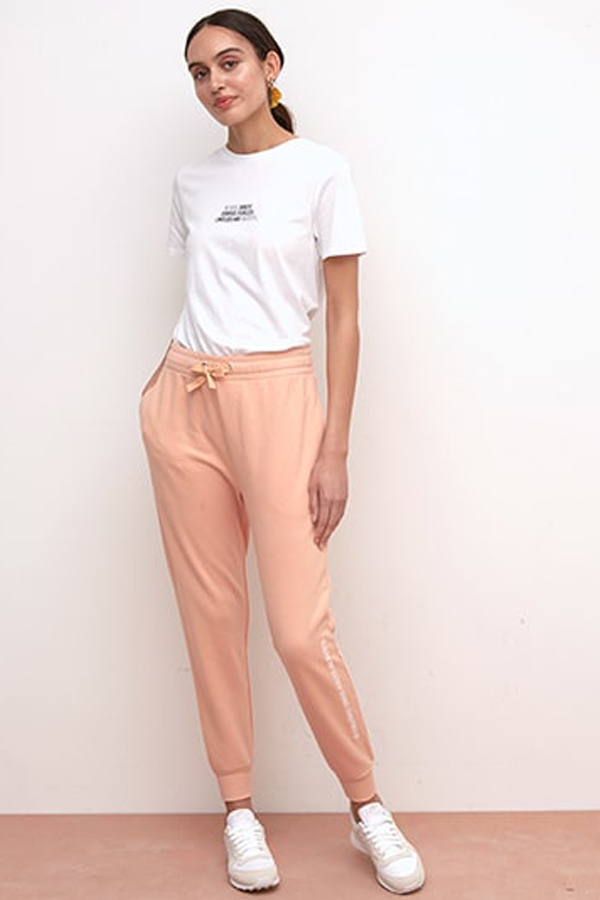 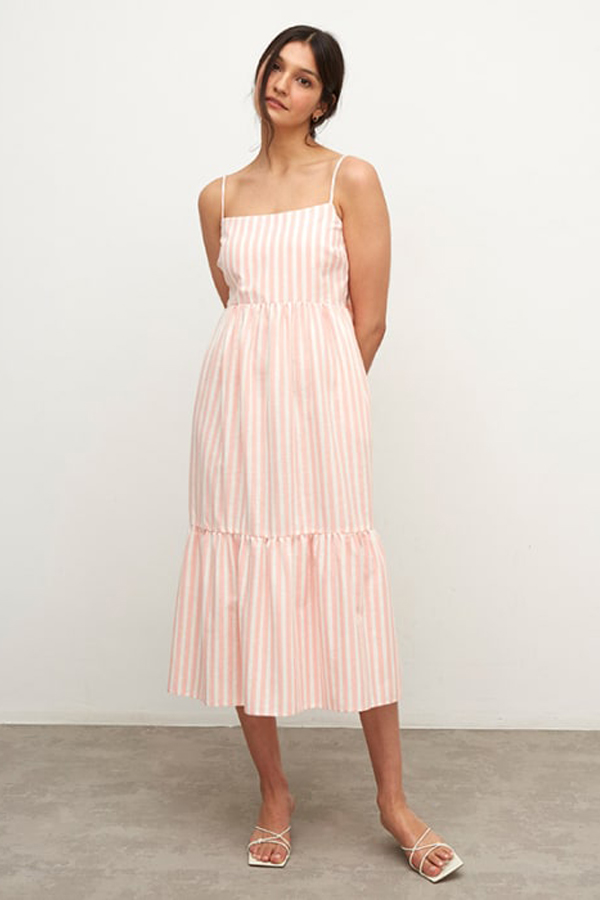 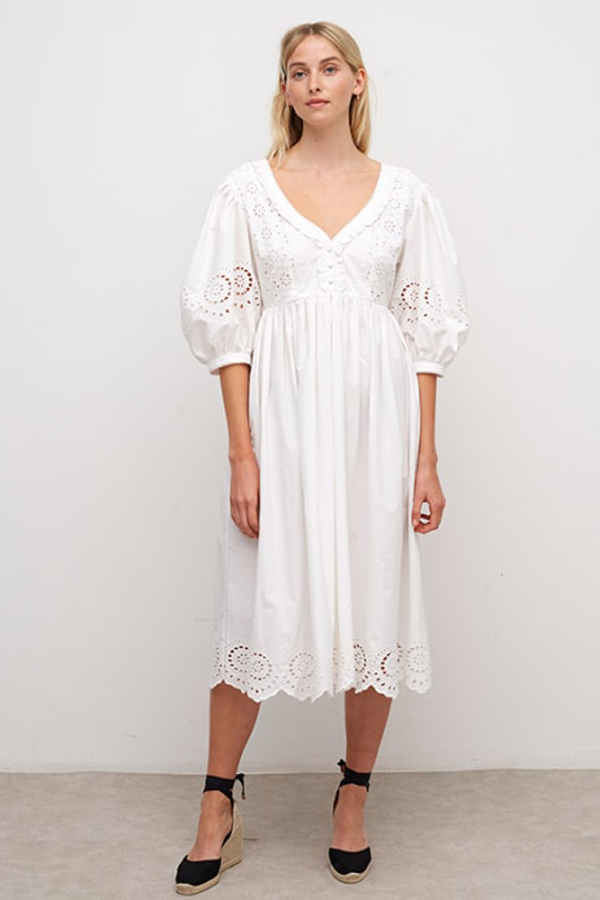 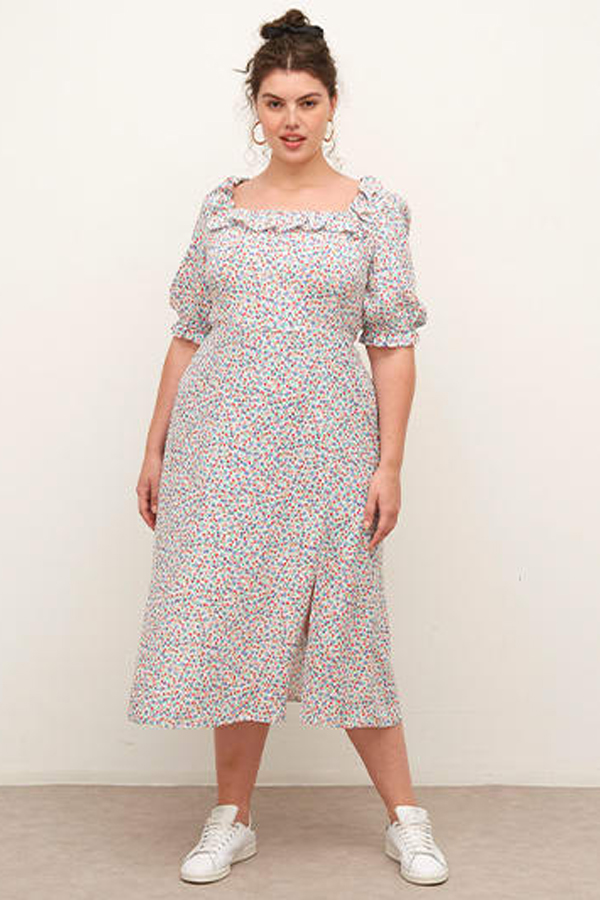 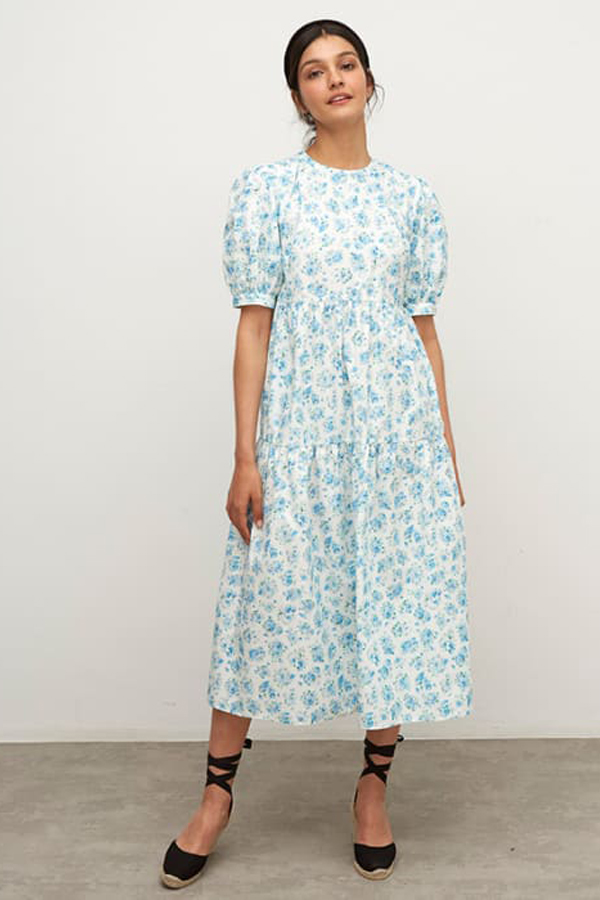 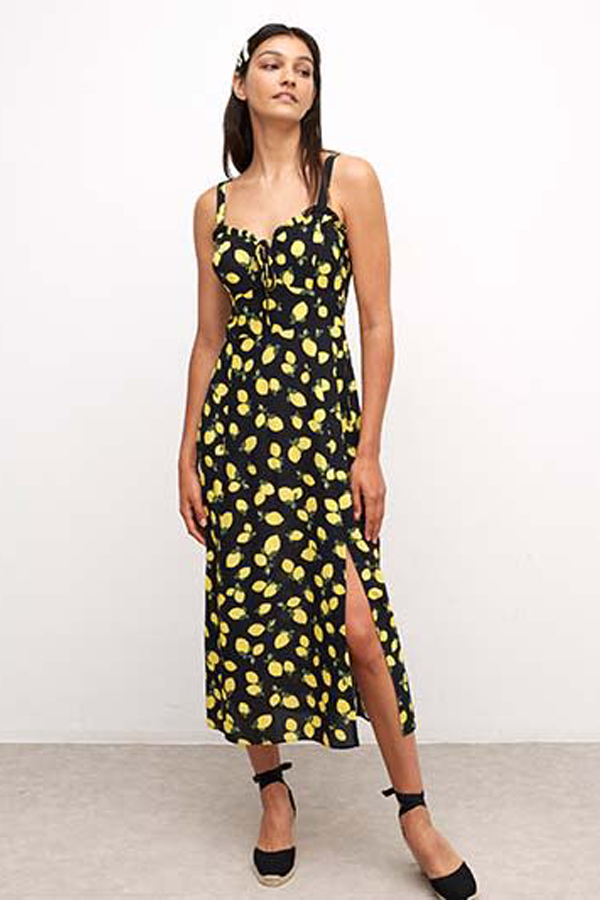 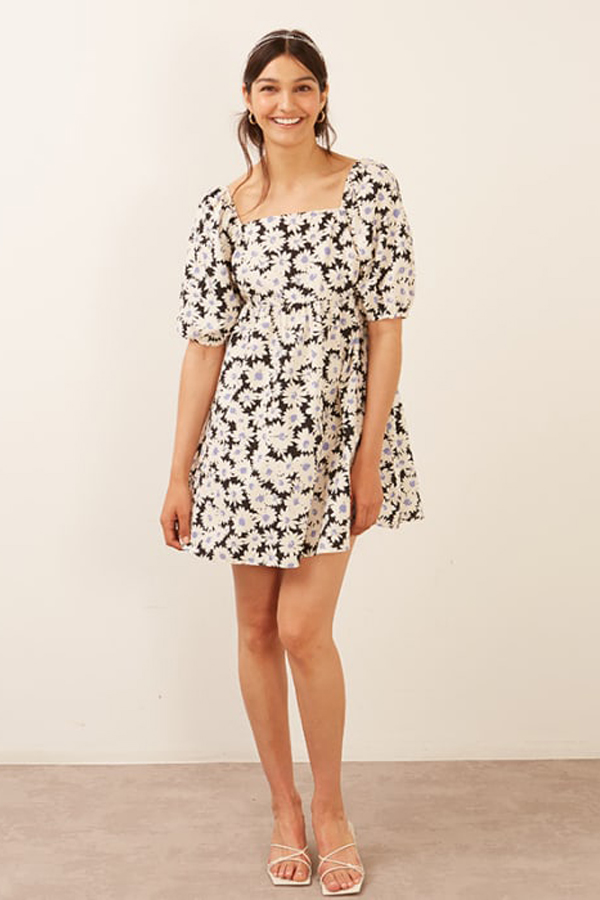 You can shop the full sale here.

ASOS is apparently making a big change to its returns policy

Olivia Colman’s stylist has revealed the sweet story behind her Oscars...

400 of these Boden midi dresses are flying off the shelves...

The under-the-radar Next fashion line that counts Holly Willoughby as a...