On an August day, it’s not unusual for most the You team to turn up to work in summer dresses. What is unusual, however, is when 90% of those dresses all come from the same brand, but that’s just what happened on a sunny day this week. And the brand in question? Nobody’s Child.

The team here were unanimous in praising the brand, with top reasons including the flattering fits, lovely prints and the fact you can wear a bra with pretty much all their dresses. In fact, it would be fair to say Nobody’s Child is our most-wanted dress brand this summer, and we’re not alone. Everyone from Sienna Miller to Holly Willoughby, Phoebe Dynevor to Kate Garraway have been spotted in Nobody’s Child dresses, suggesting that this is a brand that’s definitely doing something right when it comes to what women want.

One thing we love about Nobody’s Child is the price, with dresses starting at £35 and rarely going over the £100 mark. You might that low prices equal dodgy eco-credentials, but in fact sustainability has always been one of the brand’s selling points, with clothes made from greener fabrics like Lenzing Ecovero and Tencel.

Then there’s the fact that these dresses are pretty and practical, rather than trend-led. They’re eye-catching enough for Instagram, but won’t go out of fashion, meaning you can wear them season after season (another tick in the environmental box then).

Here are our favourite picks from Nobody’s Child right now… 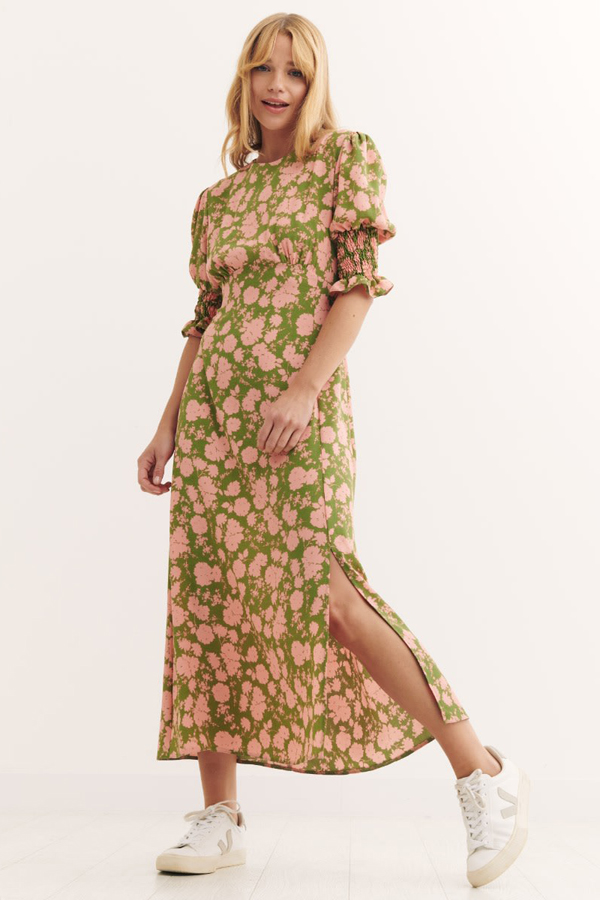 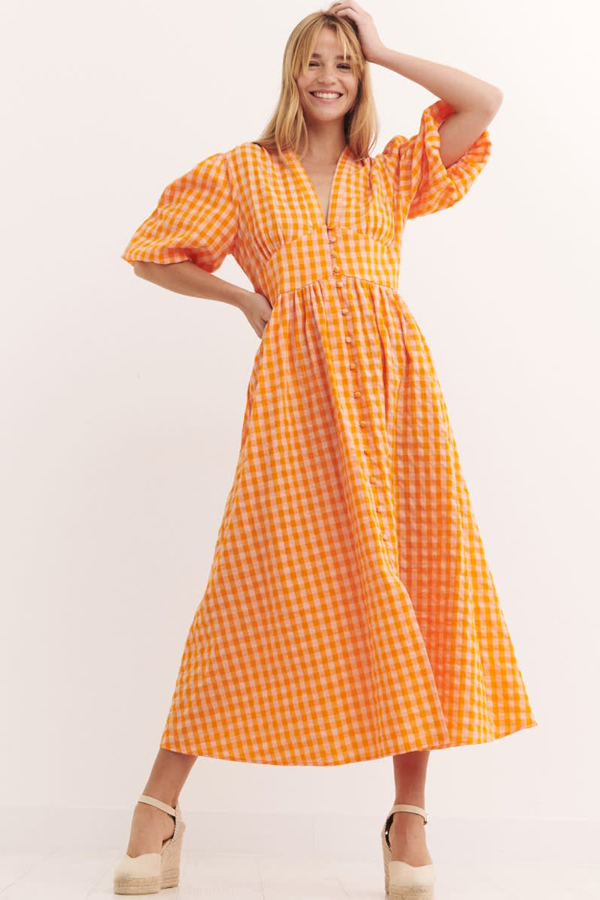 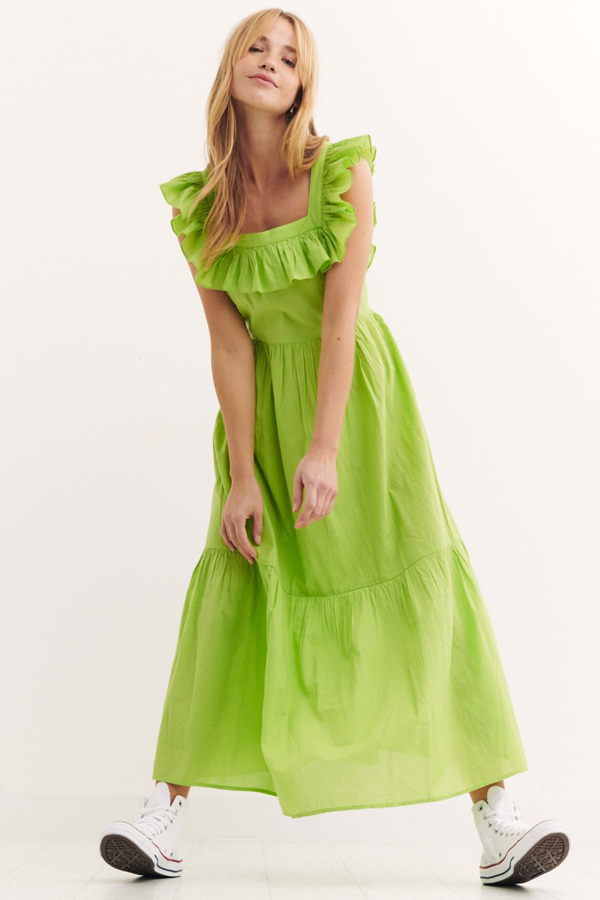 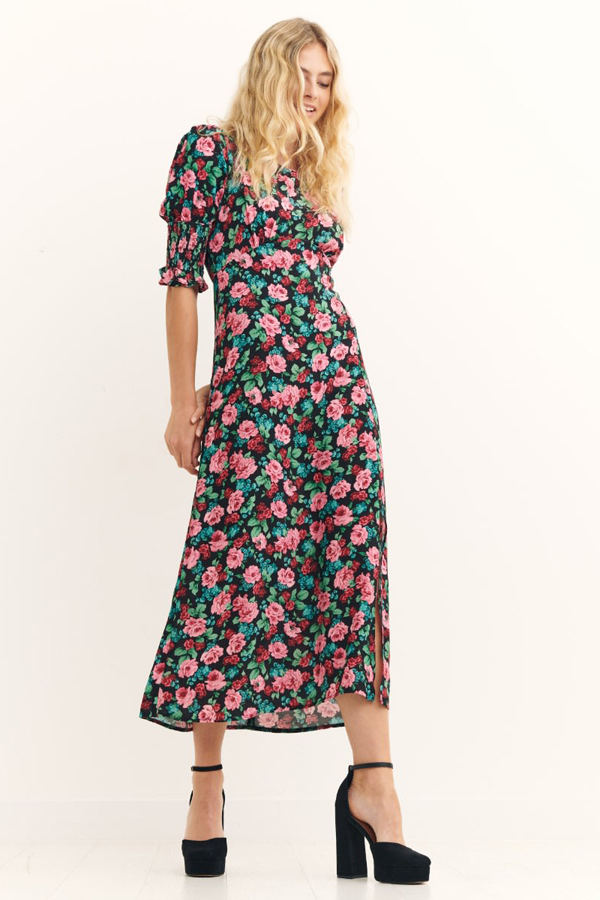 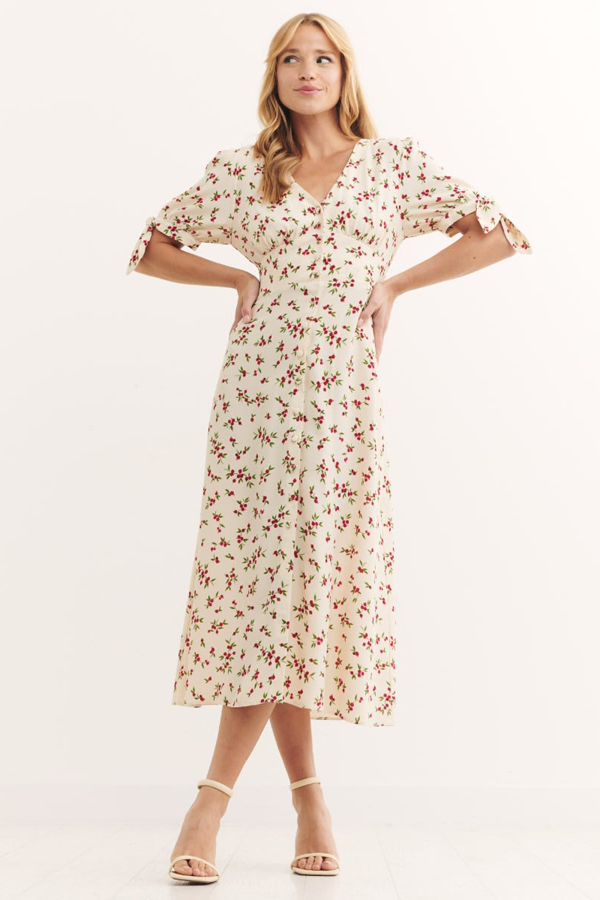 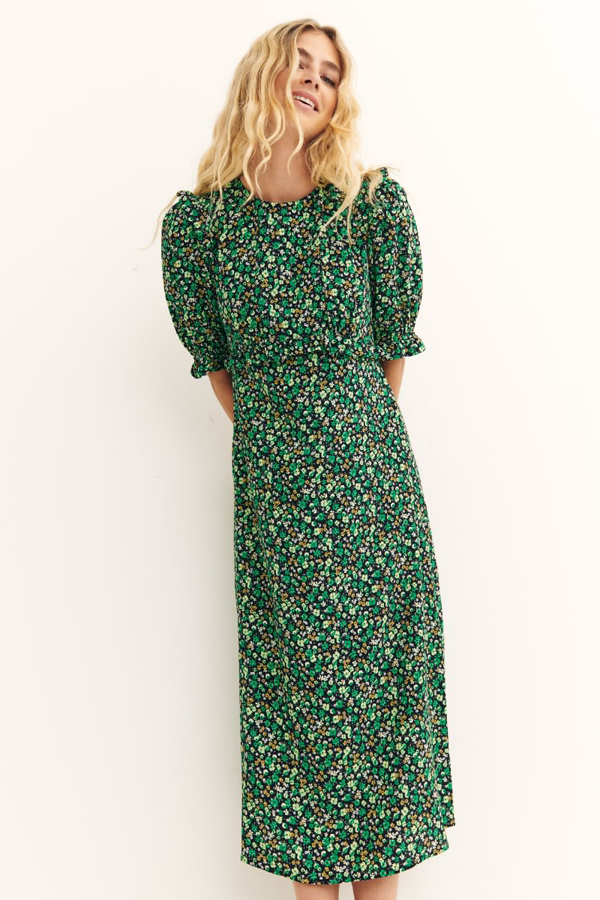 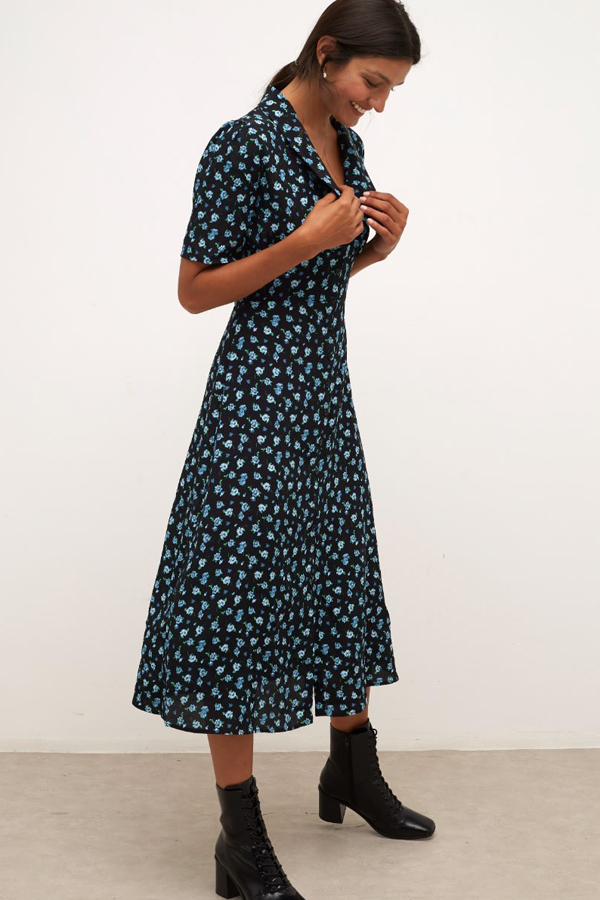 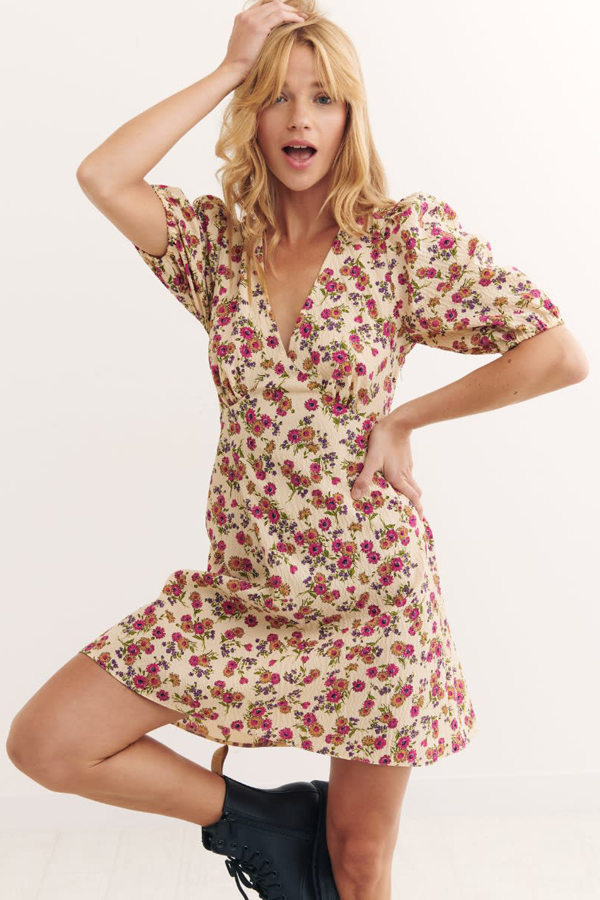 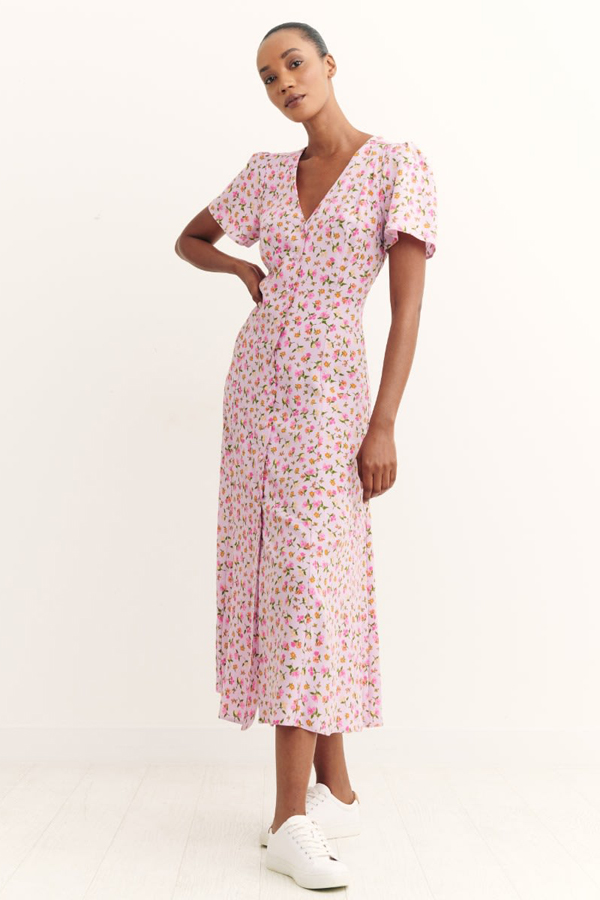