Yves Saint Laurent’s Black Opium is one of the most popular modern fragrances around and for good reason; it’s chic, sexy and smells divine. But as you might expect, it doesn’t come with the most affordable price tag.

So if you’re a fan, you may be pleased to hear that one high street retailer has released a perfume that’s so similar that shoppers have declared it to be a perfect dupe for the designer bottle. 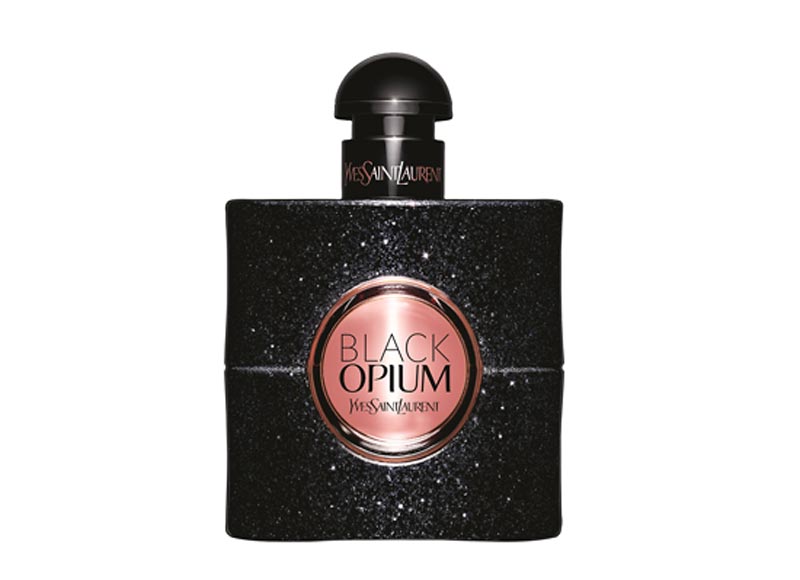 Next has launched a new version of its own brand perfume, Aura, and a number of customers have noticed that its aroma is almost identical to their beloved Black Opium.

The scent starts at £8 for a 30ml bottle, and then increases to £14 for a gift set which also includes a 100ml bottle of eau de parfum and a 200ml shimmering body cream. You can also buy a single 100ml bottle of Aura for the same price – though we’re not sure who’d give up the bonus item in that case. 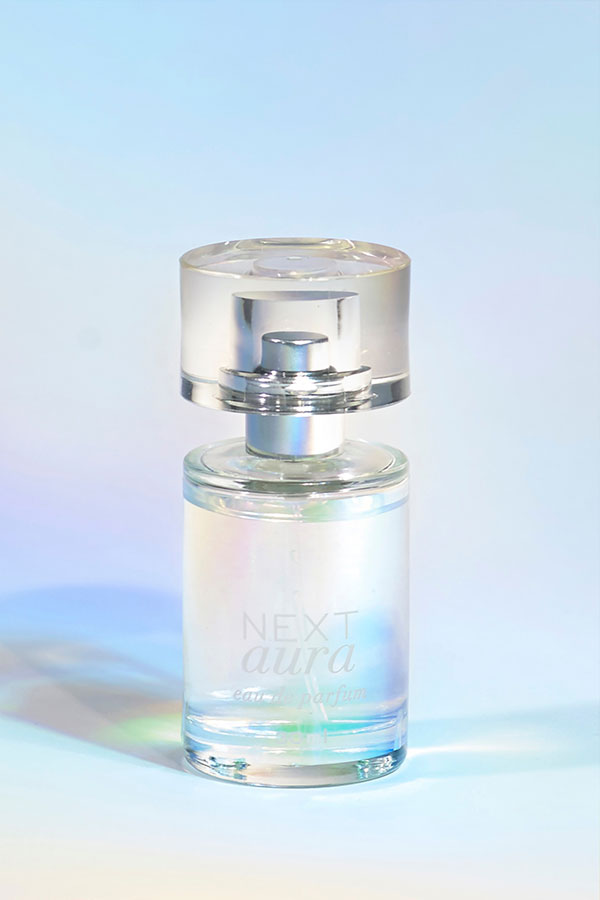 The similarities between the two fragrances were highlighted in popular Facebook group, Extreme Couponing and Bargains UK group, after one user explained that Aura scent – which contains notes of ‘creamy vanilla’, ‘white amber’ and a ‘sensuous musk’ – would be an instant hit with those who were fans of YSL’s Black Opium but couldn’t quite afford the up to £100 price tag that comes along with a 100ml bottle.

‘I’ve been wanting some black opium but yer it’s very pricey so thanks. I’ll treat myself to this one instead,’ one user commented on the post. Another said: ‘Omg I love that perfume but it’s so expensive! Will have to try the Next one.’

Meanwhile others agreed, saying: ‘Think I need to purchase this, not forking out £70 again’ and ‘This has made my week.’

Some of the women even tagged their friends in the post to spread the word about the lesser known dupe, and now that we know, we’re off to Next too. See you at the checkout!