Dark evenings, cosy blankets, lit candles, mugs of hot chocolate – the arrival of autumn and all of its joys signifies the perfect time to curl up with a new book.

Here, we’ve rounded up five of the most compelling new releases of the season. The only question now is which one you should pick up first…

What a Hazard a Letter is: The Strange Destiny of the Unsent Letter 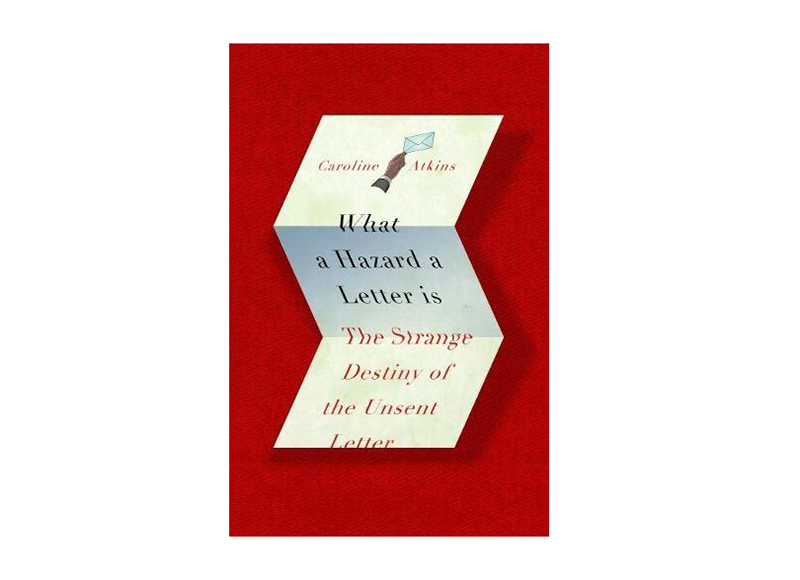 by Caroline Atkins
An irresistibly readable collection of letters – from literature and history – that never quite reached their intended destination. From the ones that were posted on board the Titanic and intercepted by that iceberg, to the love letter in best-selling novel One Day that Dexter forgets to post to Emma… YOU magazine writer and editor Caroline Atkins explores the reasons why they weren’t sent, and how the consequences played out. (A perfect Christmas present, too.)
Published by Safe Haven Books, 20 September, £14.99 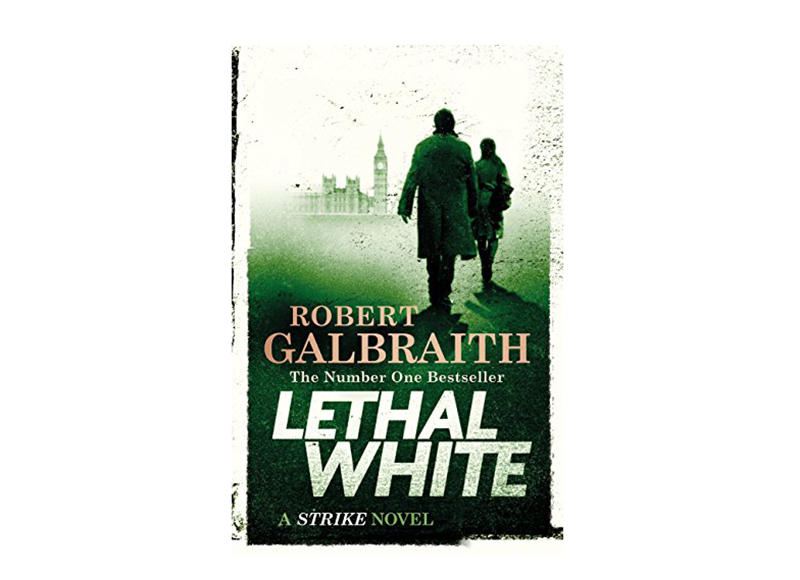 by Robert Galbraith
The fourth Cormoran Strike novel from Galbraith (aka J.K. Rowling), and a treat for anyone who enjoys traditional mysteries with a contemporary edge. War veteran turned Private Investigator Cormoran Strike and his assistant, Robin Ellacott, must sort out their increasingly tricky personal relationship in a case that takes them from the backstreets of London to a sinister manor house in the country.
Published by Sphere, 18 September, £20

Thinking on My Feet: The Small Joy of Putting One Foot in Front of Another 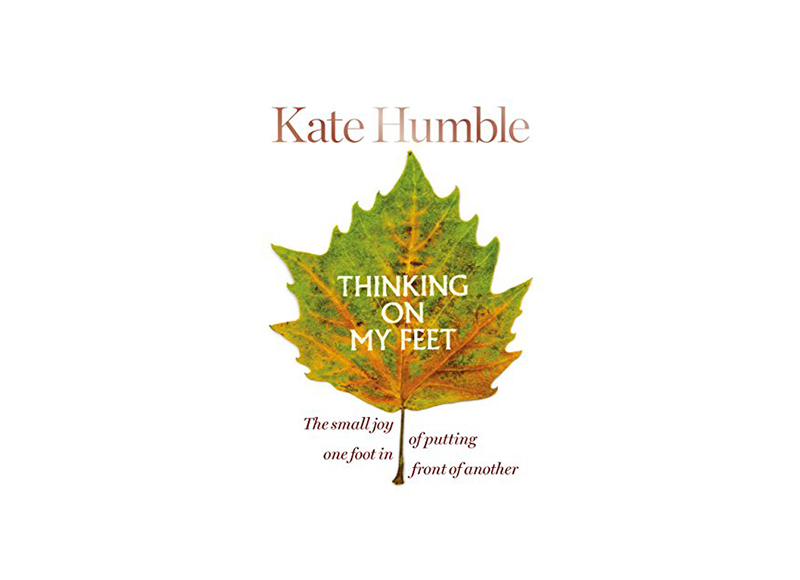 by Kate Humble
The farmer, writer, activist and television presenter tells the story of her walking year, charting the seasons and recording her feelings and impressions as she captures the perspectives that only a journey on foot allows. The combination of nature and mindfulness should be a satisfying read – and will also encourage you to pull on a pair of boots and get out there yourself.
Published by Aster, 4 October, £20 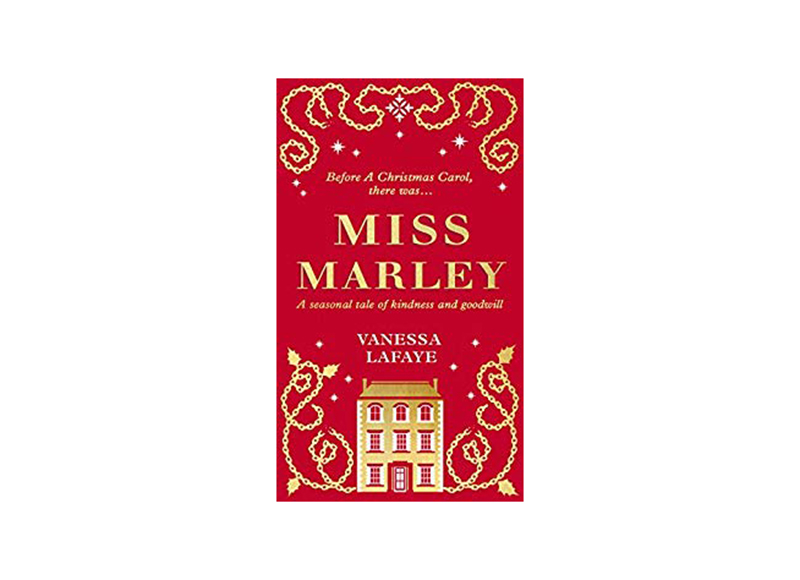 by Vanessa Lafaye
A spellbinding Dickensian tale of ghosts, goodwill and hope that forms a prequel to A Christmas Carol. Orphans Clara and Jacob Marley live by their wits, scavenging for scraps in the poorest alleyways of London, in the shadow of the workhouse. When Jake seizes the chance to escape poverty, it sets him on a path that leads to his doomed partnership with Ebenezer Scrooge.
Published by HQ, 11 November, £5.99 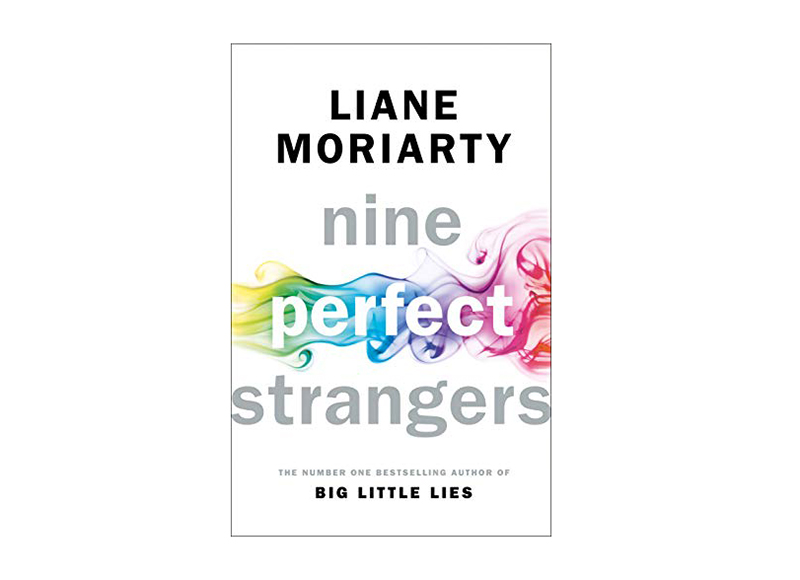 by Liane Moriarty
A super-suspenseful page-turner set in a health and wellness retreat. Nine stressed city dwellers are keen to drop their literal and mental baggage, and absorb the meditative ambience while enjoying their hot stone massages. Miles from anywhere, without cars or phones, they have no way to reach the outside world. Just time to think about themselves, and get to know each other. But these nine perfect strangers have no idea what’s about to hit them. . .
Published by Michael Joseph, 4 October, £18.99