We’re used to reading endless stories of Netflix’s successes, so the news that the streaming service has lost 200,000 subscribers is quite surprising – although less so when you consider that the cost of living crisis is forcing people to cut out luxuries and unnecessary subscriptions.

However, one show which may help persuade people to stick around is the new drama Heartstopper, which is proving to be a huge hit with critics and viewers alike.

The British original series, which premiered last week, currently has a very rare 100% fresh rating on Rotten Tomatoes, a website that collects reviews of films and TV shows and gives them an overall score. It says of the show: ‘An inclusive romance told with striking sensitivity, Heartstopper is so effortlessly charming that viewers won’t dare skip a beat.’

Heartstopper follows the friendship between two teenage boys – Nick (Kit Connor) and Charlie (Joe Locke) – which eventually develops into something more serious. It also stars Oscar winner Olivia Colman as Nick’s mum, which was kept secret until the show’s launch on Friday. 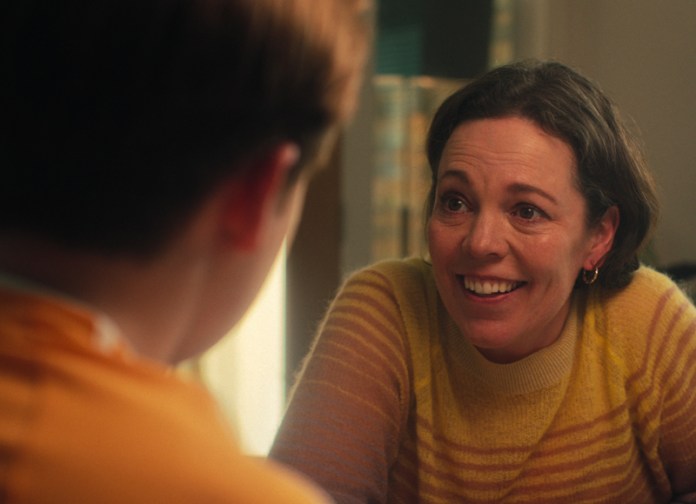 The show has been adapted from a graphic novel by Alice Oseman, who told the i: ‘I want young queer people watching the show to believe that you can find happiness, friendship, joy and romance.

‘Whether or not young people have read the comic, I just hope that it spreads joy, makes people feel seen and makes them feel like there are good things waiting in the future.’

This sentiment certainly seems to be echoed on Twitter, where the show was praised for its warmth and LGBTQ+ representation.

heartstopper is the greatest show to ever exist and i’m so glad that kids get to grow up watching gay kids not accepting being treated like shit, lesbians who call themselves lesbians, black trans girls receiving love, bi guys not having their sexuality be doubted!

There are plenty of other book-to-screen adaptations to look out for in the coming months – check out our round-up here.