From sky-high stillettos to beloved but battered old trainers, everyone has a pair of shoes that they love a disproportionate amount. But according to the Daily Mail, there’s one particular set of fancy footwear that the nation as a whole has invested in more than any other – and although they’re designer, they cost less than £100. 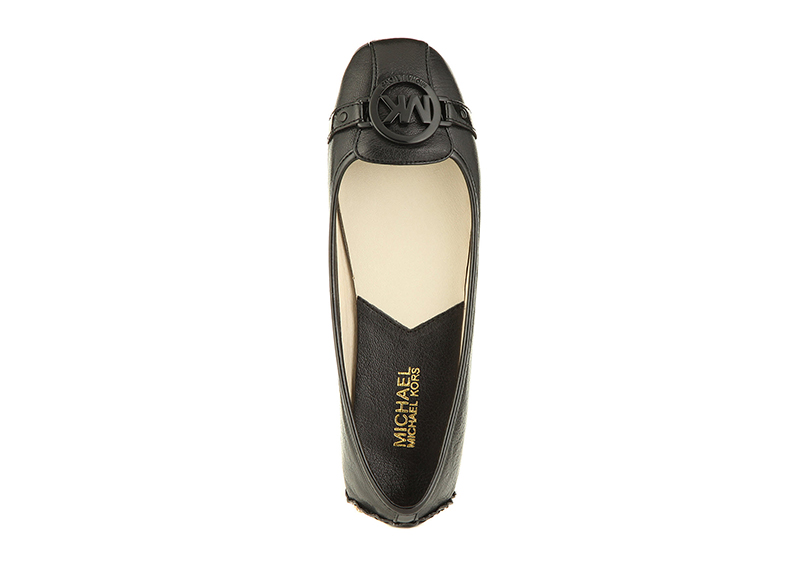 The paper reports that researchers working with the Chester Racecourse analysed Instagram hashtags to identify the most popular shoes and accessories in the UK – and with 28,000 posts in the space of just one week, Michael Kors’ £90 Leather Fulton Flats in black came out on top.

The pumps beat covered styles including Valentino’s £650 Rockstud heels, which came in second place with 11,000 posts. Also on the list were Manolo Blahnik’s Hangisi 70, the sparkling shoe which costs £775 and shot to fame after Sarah Jessica Parker’s Carrie wore them in Sex and the City.

As to why the Michael Kors pair have proved to be such a must-have? We suspect that the recognisable name at a relatively affordable price tag might have a little something to do with it – after all, the patent-black branded buckle is pretty hard to miss, and you don’t often get designer shoes for less than three figures.

However, we’d also guess the comfortable, casual nature of the shoes has helped, as the flats could easily be styled up or down for almost any occasion. It’s never been easier to dress to impress!

The 10 most popular designer shoes in the UK, according to Instagram

Why the striped midi dress is the one piece you should...

This influencer-approved Debenhams maxi dress just went into the sale

There’s a secret way to buy Zara clothes for less