Where would we be without emojis? The little faces and figures provide such a useful shorthand in our digital conversations, from helping us express the tone of a message (such as a laughing crying face to flag that we’re only joking) to providing instant reactions of love, happiness or anger.

They’re rife across social media and messaging platforms – in fact, Whatsapp recently introduced a function where you can attach an emoji reaction to a particular message in the thread, showing just how useful we find these symbols.

However, it turns out that, despite being a universal language, emojis are commonly ‘misused’ – with multiple meanings attached to each little face and symbol. And, according to TextAnywhere, the most commonly misused ones are as follows.

The most commonly misused emojis 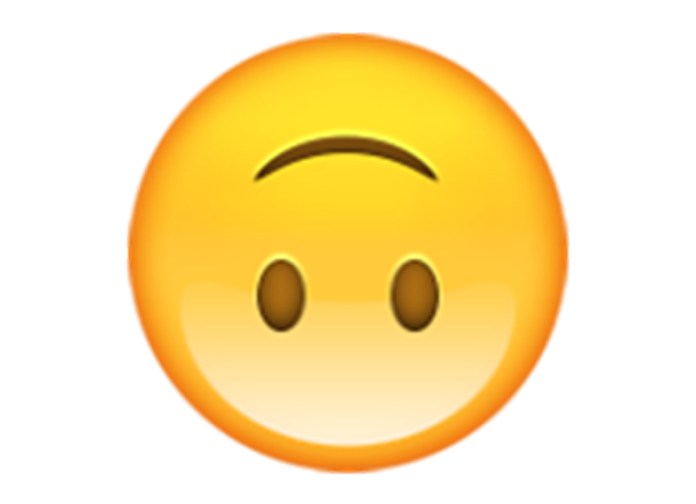 This emoji is meant to convey sarcasm, irony, humour, and silliness. It can represent awkwardness or frustration.

Most people asked thought this emoji meant something happy and should be used in circumstances of happiness. This demonstrates that many Brits are in fact using this emoji in the wrong instance!

The second most popular answer for this emoji was that it represents confusion and the third that it should be used to represent sarcasm, showing some respondents were aware of the intended use. 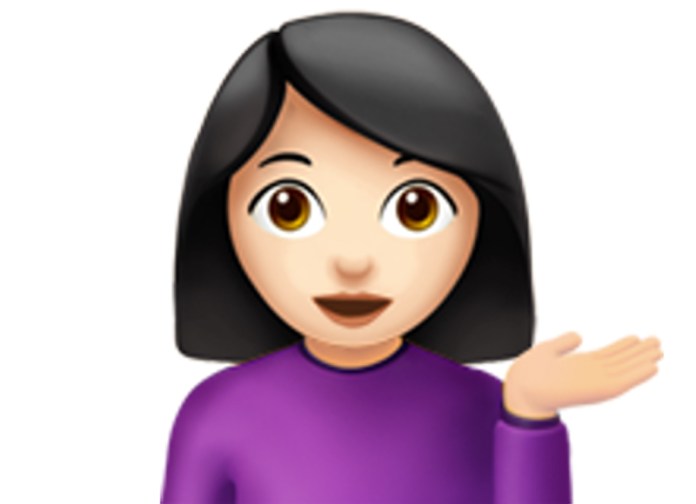 The majority of Brits are using this emoji to say ‘hi’, ‘whatever’ or show ‘sass’, but according to TextAnywhere, this is not its true intention.

The emoji is, in fact, intended to represent a person at an information or reception desk who can aid individuals with answers to their questions. 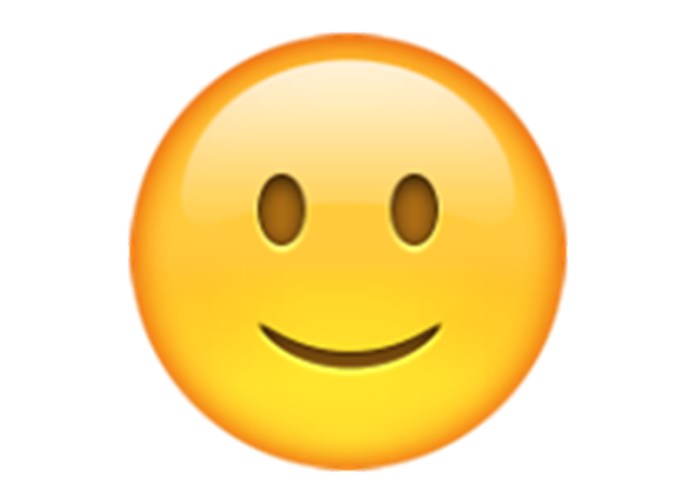 This emoji is a yellow face with a thin closed smile and open eyes. The tone of the emoji can often be used to emphasise a passive aggressive message or something ironic, where the sender means to communicate that something is not really fine.

The research showed that six in 10 Brits were not aware of this meaning, describing it as a ‘happy’ emoji. A further 23% stated that the aim of the emoji was to convey a smile while just 1.5% of respondents correctly responded that the emoji is used to mostly relay sarcasm.

Face with steam from nose 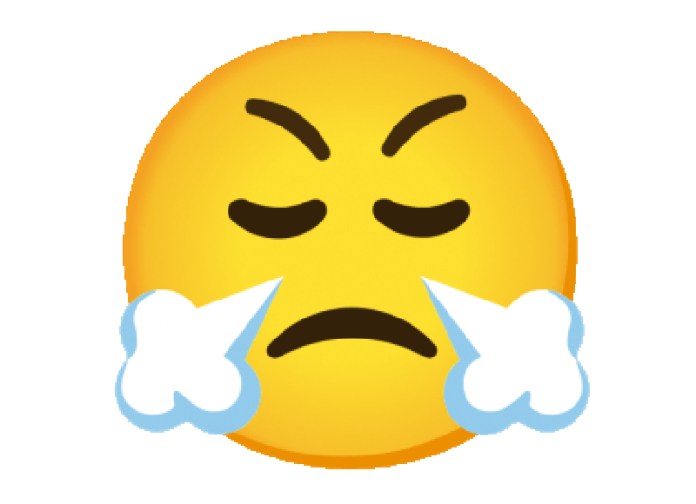 Over half of respondents correctly answered that this emoji is meant to demonstrate anger, with the furrowed eyebrows and steam blowing from the nose giving indications of irritation and frustration.

Answers also included describing the emoji as annoyed, however, some respondents incorrectly identified the emoji as portraying an image of an individual sneezing. 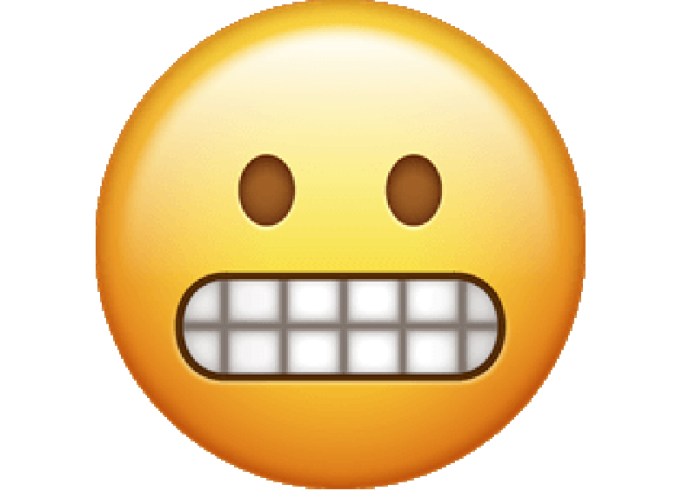 This emoji aims to represent negative or tense emotions, where an individual may be conveying nervousness, awkwardness or embarrassment.

While 16% of respondents did correctly identify the emoji as showing someone scared or nervous, others thought the clenched teeth were implying that this emoji is to represent anger.