Few things are more synonymous with the Great British Summer than a glass of Pimm’s. And while our summer this year looks different from any other we’ve experienced before, there are some little luxuries we can still enjoy, such as stocking our home bar carts and enjoying a tipple or two in the sun.

If Pimm’s is your drink of choice for sipping in the garden (or in front of Wimbledon, when it’s back on the courts), you’ll be pleased to hear that Morrisons has just unveiled its own take on the seasonal classic, and there’s a hefty price saving to be had.

The new Oxford Originals Summer Cup 700ml bottle from Morrisons is priced at just £4.99, which is less than half the price of Pimm’s No.1.

It carries the same spiced, citrussy flavour and is equally perfect paired with fresh fruit and herbs – the key difference between the two is that the original has an ABV of 25 per cent, while the Morrison’s version sits at 15 per cent, but this simply makes for a lighter, more refreshing beverage. 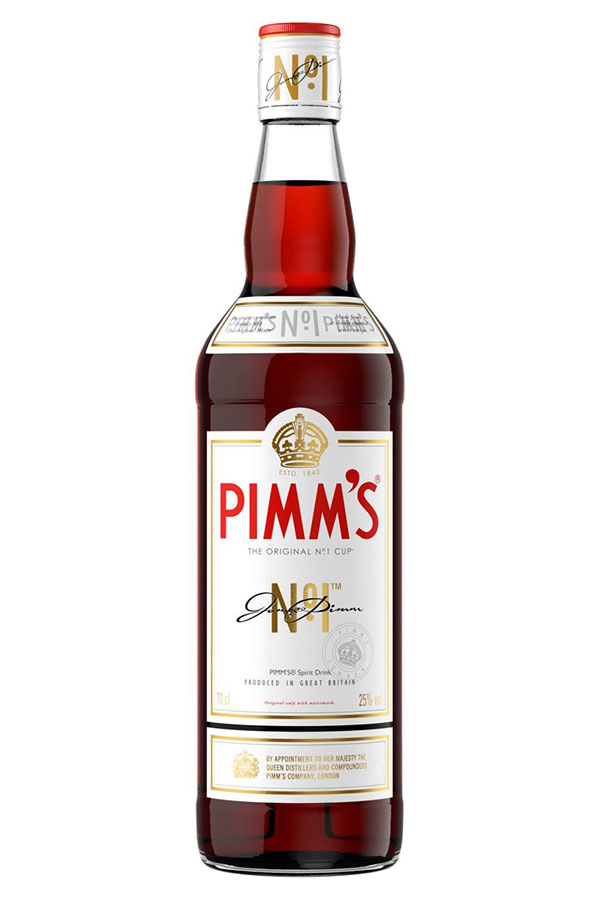 Stefan Kaczmarczyk, Morrisons Party Drink Buyer, said: ‘As families and friends enjoy much-anticipated picnics, BBQs and garden parties over the next few months, Morrisons Oxford Originals Summer Cup is the perfect affordable and crowd-pleasing drink to enjoy in the sunshine. There may be no Wimbledon this year, but that shouldn’t stop us creating that Centre Court feeling with this fantastic new serve.’ 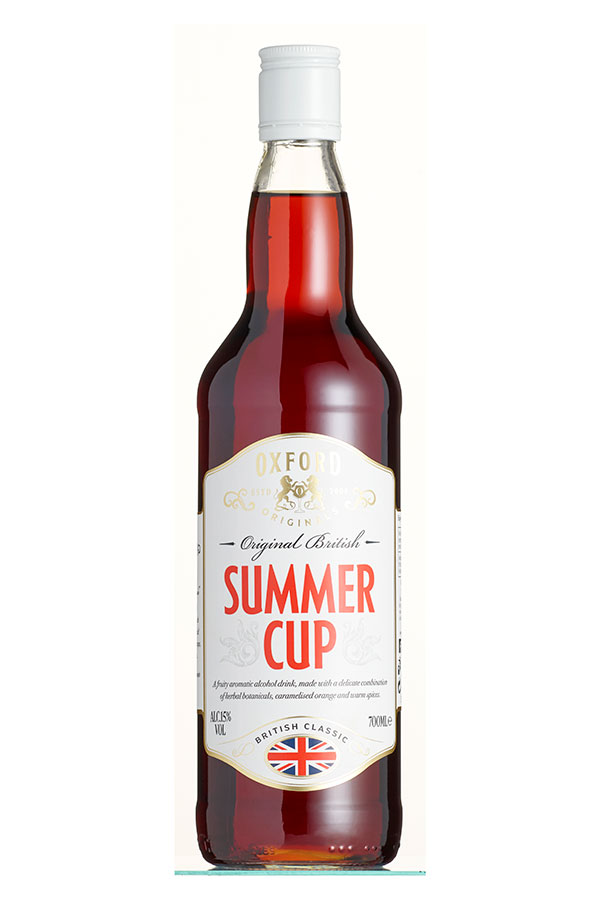 To mix up your own perfect Summer Cup at home, the supermarket suggests mixing one-part Oxford Originals Summer Cup with three-parts lemonade and garnishing with strawberries, cucumber, oranges and mint.

It’s available in the majority of Morrisons stores from today, so when you next pop in for your weekly food shop, it’s well worth stopping by the alcohol aisle.