Michelle Obama is famous for many things. In addition to her role as America’s former First Lady, she’s also a qualified lawyer, public health campaigner, advocate for poverty awareness, and an accomplished author, currently on tour promoting her memoir Becoming.

She is also one of the most put-together, professional and downright glamorous people in the public sphere – a feat which she has recently revealed that she credits to three key people. In her book, Michelle opens up about her ‘trifecta,’ the three-person fashion and beauty team who gave her the confidence to make her numerous appearances – and now one of them has spilled some of the secrets to her flawless look.

Speaking to Refinery29, make-up artist Carl Ray said that the invitation for his initial opportunity to work with Michelle came as ‘a complete surprise’, but now the pair get on famously.

‘There’s times when she won’t even look in the mirror when I’m done, that’s how much she trusts me,’ he revealed. ‘She doesn’t give me any guidance. She tells me what she’s wearing, like jeans or a dress, and then I do my thing.’

So, what products does he reach for when working on such a high-profile face? Far from the expensive lines you might expect, Ray said that his go-to products for clients are Kiehl’s £24.50 Ultra Facial Cream, and Cetaphil cleanser, which retails for just £8.99. 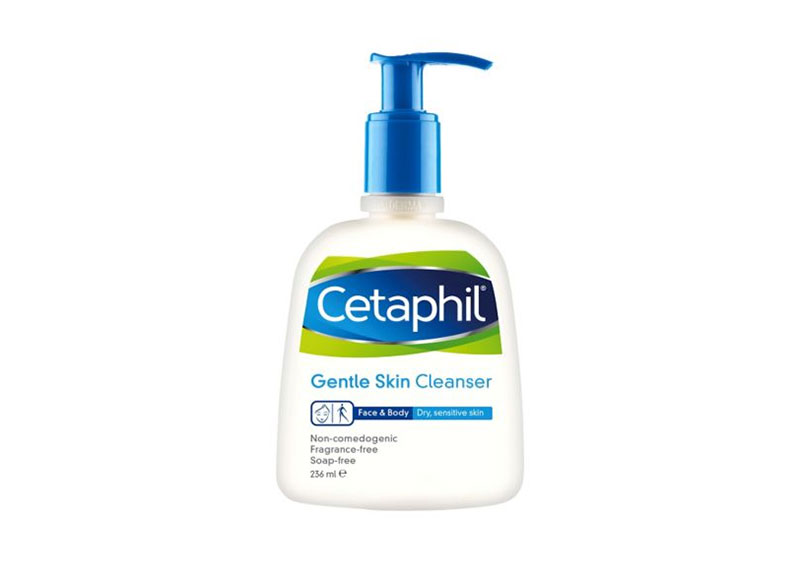 Despite its budget price tag, Cetaphil is a product that comes highly recommended by the celeb set; stars including Charlize Theron, Olivia Wilde, Zoe Saldana and Claire Danes have also shared their love for its gentle, effective formula in the past.

As for Michelle’s make-up, Ray told the title that he favours Make Up For Ever’s Ultra HD Invisible Cover Foundation, Nars’ Radiant Creamy Concealer, and lipsticks from Rihanna’s Fenty Beauty range for the former First Lady.

The name of her highlighter, however, is a secret he’s chosen to keep firmly under wraps – so while you can now replicate about 90 per cent of the signature Michelle glow, there is one key part of the equation which remains a mystery.