When you think of the Markle effect, you probably think of sellout fashion, but Meghan’s influence extends well beyond the sartorial world.

In fact, cast your mind back to January 2019 and you’ll remember that a photo taken inside the Duchess of Sussex’s official residence, Frogmore Cottage, caused a range of teapots, cups and crockery to fly out of stock at an staggering rate.

The picture, shared by Meghan’s friend and make-up artist Daniel Martin, thanked the royal for being ‘the consummate hostess’ and dishing up a delicious brunch of avocado on toast.

But fans’ attentions were solely focused on her cups and plates, which came from Soho Home, the collection from the team behind the private member’s club Soho House. To the surprise of absolutely no one, most of the line was unavailable in a matter of minutes, as eager royal watchers rushed to snap it up.

However, if you’ve been waiting to see if the set might go into a post-Christmas sale, your patience has been rewarded, as some items have now been reduced to as little as £5.

Okay, so Meghan’s exact buys haven’t been slashed in price, but you can get a coordinating Country House pasta bowl for £10, down from its original RRP of £18. The former actress once described a typical meal at her house as pasta with zucchini, lots of parmesan, and a glass of wine, so perhaps she’s got the same set stashed away in the cupboards. 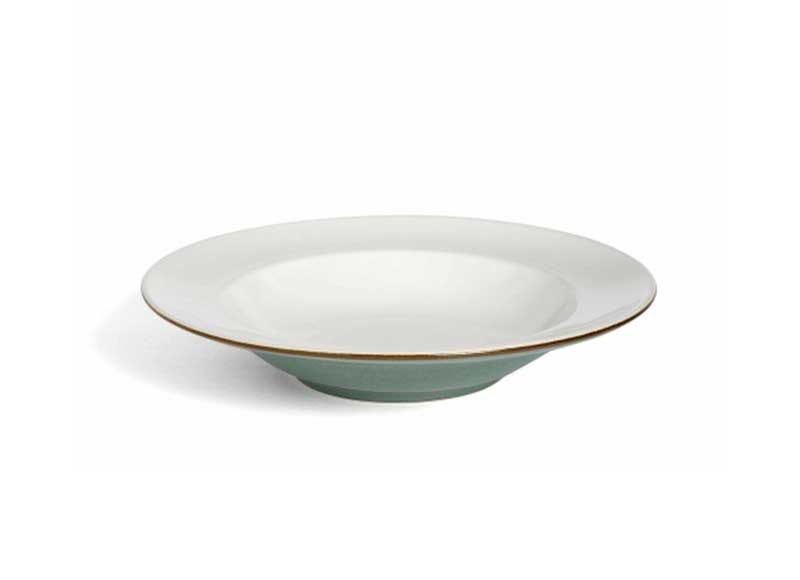 You can also get the hand-glazed sauce or egg cups – ideal for little Archie Harrison’s boiled egg and soldiers, if he’s keen on a traditional breakfast – for just £5, down from £8, and a tea towel from the edit for £6 rather than £12. 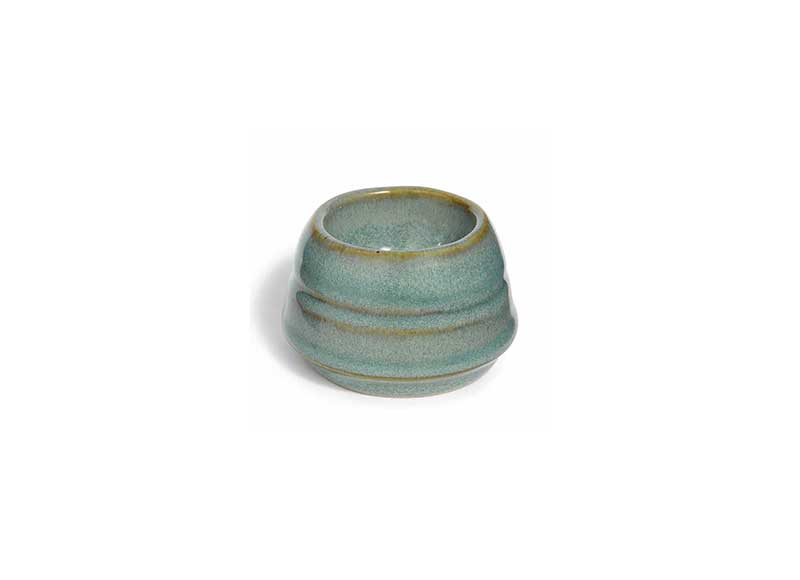 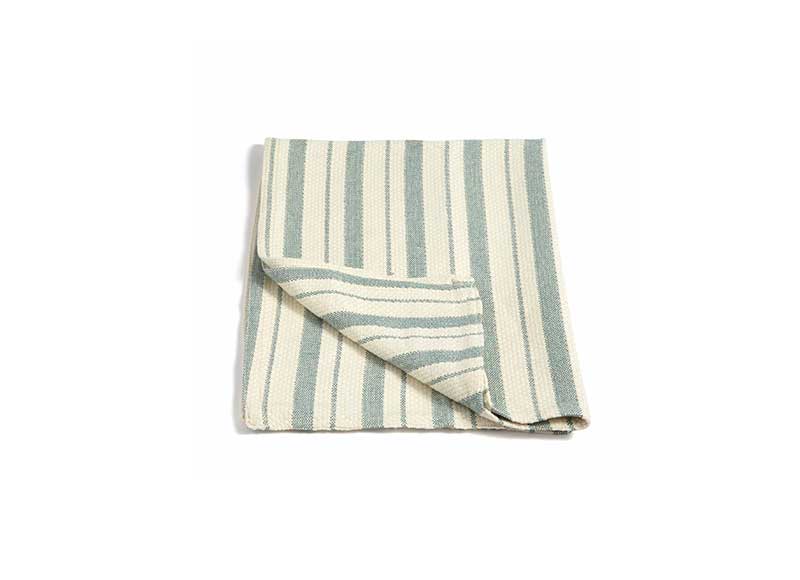 Everything else is, to our disappointment, still full price or sold out, but still, if Meghan ever pops round for tea, you know where to get dinnerware that’s set to impress.

Better yet, light up one of her favourite scented candles before she arrives and she’ll feel even more at home.

How to be as happy as your dog

18 of the best dresses with pockets (because we all love...

Viola Davis will play Michelle Obama in an upcoming drama about...