She’s been spotted in high street designs many times herself, and now Meghan Markle has partnered with brands including Marks & Spencer, John Lewis & Partners and Jigsaw to create a capsule collection of workwear.

Two items from the range went on sale this morning at M&S and John Lewis. Both labelled as part of the ‘Smart Set’ edit, M&S is stocking a £19.50 crepe shift dress that comes in three colours, while John Lewis has made an £109 leather tote available on its website in both tan and black. 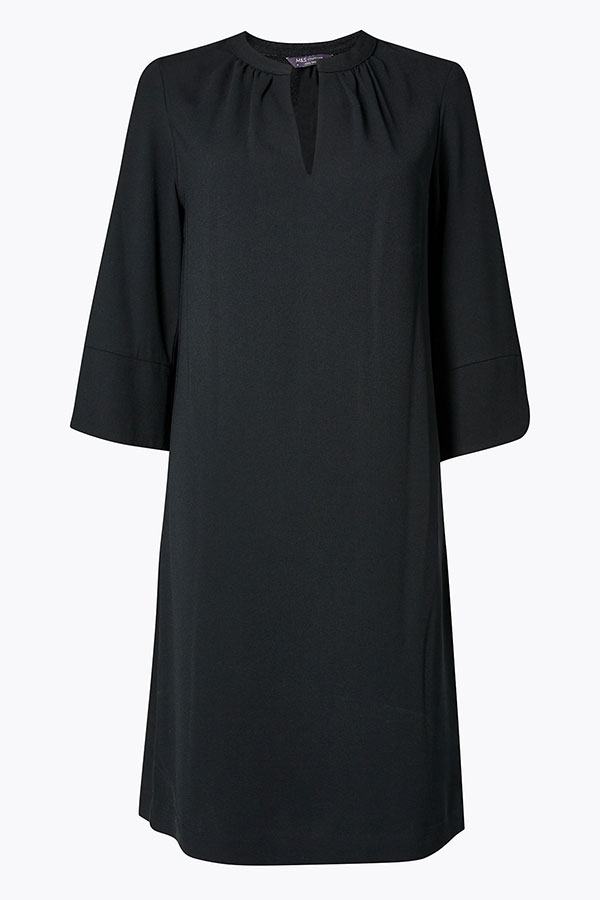 Now the whole line has been unveiled, along with a series of stunning pictures of Meghan with models on the set of a photoshoot in west London, where she shared Instagram posts from earlier this month.

A post shared by The Duke and Duchess of Sussex (@sussexroyal)

The Duchess of Sussex first announced the news of her collaboration in the prestigious September issue of Vogue, which she guest-edited alongside editor Edward Enninful, explaining that the edit will benefit the charity Smart Works, of which she is a patron. 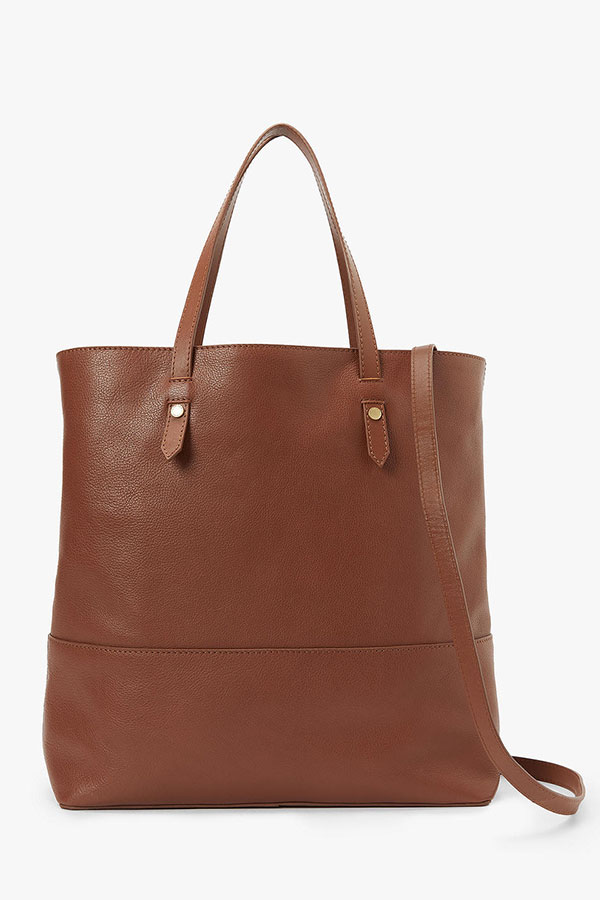 Smart Works donates clothing and offers interview training to unemployed women to help them achieve job success. 2,000 people use the service every year, and one in two get the job that they interview for.

‘When you walk into a Smart Works space you’re met with racks of clothing and an array of bags and shoes. Sometimes, however, it can be a potpourri of mismatched sizes and colours, not always the right stylistic choices or range of sizes,’ Meghan explained in a Vogue article confirming the collaboration.

‘To help with this, I asked Marks & Spencer, John Lewis & Partners, Jigsaw and my friend, the designer Misha Nonoo, if they were willing to design a capsule collection of more classic options for a workwear wardrobe.

‘Many of the brands agreed to use the one-for-one model: for each item purchased by a customer, one is donated to the charity. Not only does this allow us to be part of each other’s story, it reminds us we are in it together.’

Meghan visited Smart Works in London back in January, when she was also announced as Royal Patron of three other organisations: The National Theatre, The Association of Commonwealth Universities (ACU) and Mayhew.

During the appearance, she spoke with a group about the importance of women supporting others to better themselves, and even helped some pick outfits from the rails.

‘I’m so happy to be here. You guys know I’ve been quietly coming by… close to a year,’ she said at the time. ‘It’s nice to be able to now do it publicly and really talk about the work that you do.’