Hundreds of us have been making it behind closed doors for years, but now our dream savoury spread is finally about to become an acceptable, shop-bought reality. Yes, pre-mixed Marmite Peanut Butter will be available on supermarket shelves this month.

Love it or hate it, Marmite is a staple in the cupboards of thousands of households across the country – as is peanut butter. Both products have served us well as perfect quick and tasty toast toppers individually, and now the geniuses behind the Marmite brand have decided it’s time to finally combine the two. 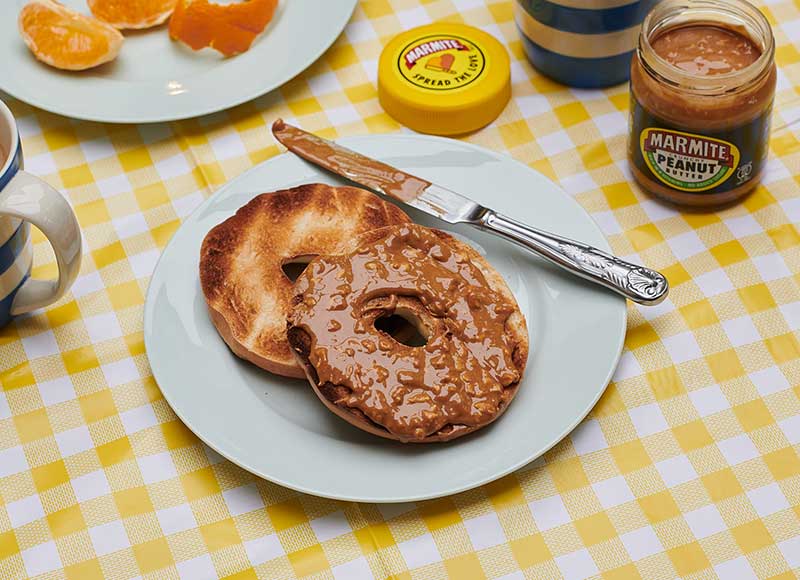 ‘As the first permanent product innovation since the brand was established in 1902, the spread has been created in response to overwhelming demand,’ a spokesperson for Marmite said in a product release.

‘For years, fanatics have been concocting their own yeasty peanut butter combinations and taking to social media to showcase these tempting creations. The new recipe retains the classic umami taste of Marmite but mingles the flavours with the smooth and salty flavour of peanut butter to create a delightfully savoury blend.’

‘Whether it’s smothered on a crumpet, spread on a slice of sourdough or scoffed straight from the jar, the new spread is set to be a hit with lovers and haters alike. If you’re already a fan of Marmite or peanut butter, the unique combination of flavours is sure to set your world on fire.’ 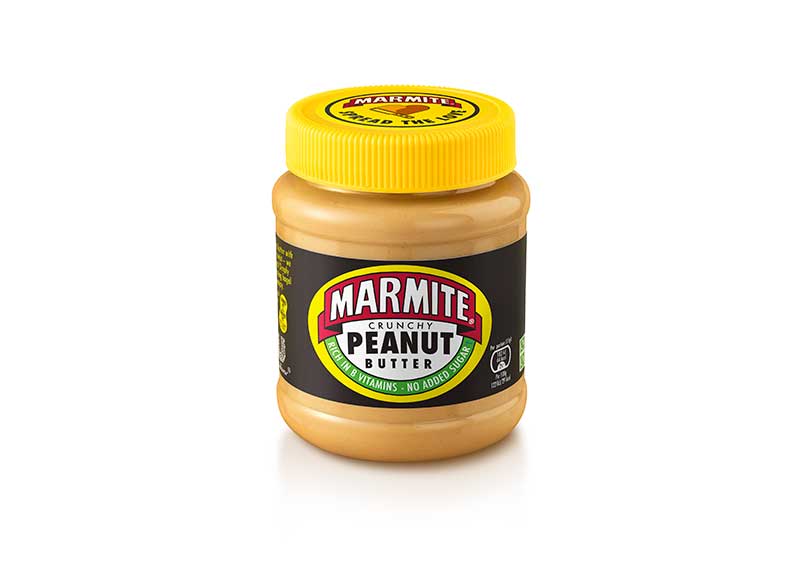 Ready to get your hands on a jar? You don’t have long to wait – the 225g jars will be available to order online at Ocado.com from 25th March, priced at just £2.50. If you prefer to pick up your groceries in store, Marmite Peanut Butter will become available in store at Sainsbury’s from 7th April, before rolling out to all leading nationwide retailers.

Camilla Williamson, Brand Manager at Marmite, added of the new release: ‘The British public asked, and we listened. We’re delighted to bring the nation exactly what they’ve been craving with the creation of Marmite Peanut Butter.’

‘It’s the most exciting product launch since the conception of the brand in 1902 and we’re confident that the nation is going to love it. They ain’t tasted nuttin yet.’