Despite rising for fame more than 60 years ago, Marilyn Monroe is still a modern-day beauty icon, seen by many as the ultimate epitome of feminine glamour. And now an old friend has revealed one of her biggest beauty secrets: the trick to her trademark flawless, radiant skin.

Speaking at the 50th anniversary of the Lee Strasberg Theatre & Film Institute recently, the star’s former classmate, Oscar-nominated actress Renée Taylor, said she’d asked Marilyn how she achieved her gorgeous glow in the past. The answer, however, was rather surprising, not to mention labour-intensive.

‘Marilyn Monroe had the most luminous skin I ever saw,’ admitted Renée, according to Page Six. ‘She came into class with Lee Strasberg one day and I just had to ask what she did.’

‘Marilyn told me, “I rub my entire body down with Vaseline and then get into a three-hour hot bath every morning. It gives my skin a shiny glow.”‘

‘So I tried that. I almost drowned’ Renée then quipped.

MORE: From Chanel No. 5 to Vaseline: The beauty secrets of old Hollywood

We have to agree that while Vaseline is affordable (around £1.50 per tub, by modern standards), a three-hour bath is probably somewhat unrealistic for most of us to fit in to our days. Plus, the resulting slippery tub is likely to be more of a health hazard than a luxury skincare treatment. 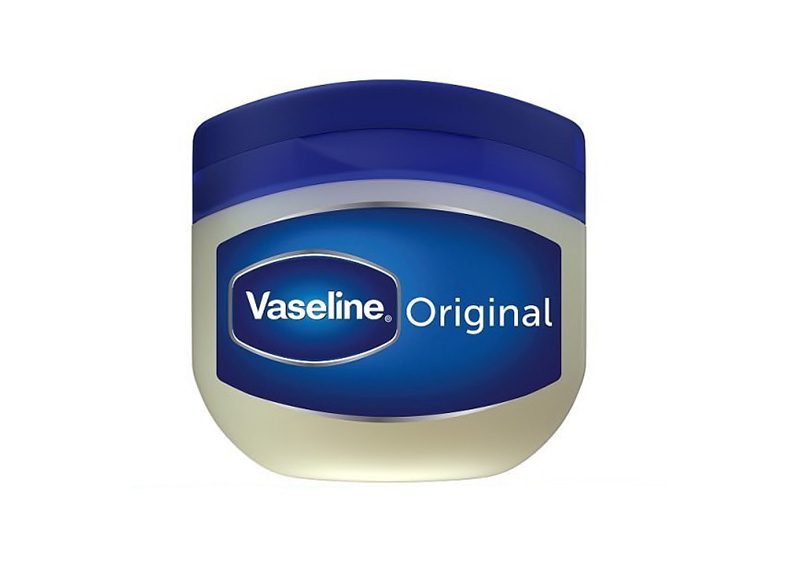 For a more achievable Marilyn-inspired makeover, try applying the Vaseline to your skin before applying make-up. Her dermatologist Erno Lazlo revealed previously that ‘layers of Vaseline [were] applied under her make-up ensured she would always be radiant and camera-ready.’

Marilyn also preserved her dewy complexion by staying out of the sun: ‘Despite its great vogue in California, I don’t think suntanned skin is any more attractive … or any healthier, for that matter,’ the bombshell quoted as explaining. ‘I’m personally opposed to a deep tan because I like to feel blonde all over.’