David Carter is a Bajan restaurateur who is more interested in the ‘good’ than the strictly ‘authentic’. Which is just fine by me. Sure, with Smokestak, he managed to create a British barbecue restaurant worth writing about. Even my old friend Ardie Davies, over from Kansas City for some serious eating, was impressed. And he cooks, eats and judges the stuff for a living.

But while the Smokestak Texas-style brisket could make even an Austin BBQ bore grin like a drunken jackal (not that they’d ever admit it), Carter would never brand it ‘authentic’. And so it is with Manteca, his second restaurant, opened with chef Chris Leach (formerly of Pitt Cue and Petersham Nurseries), and now firmly entrenched in the East End, after a few West End cameos. Italian in spirit, but in practice just outrageously good.

The room is Shoreditch to its core, the walls bare and unadorned, yet the atmosphere is thicker than the great wodges of their dense, oil-slicked focaccia. An open kitchen, complete with wood oven, sits in the centre. Home-cured charcuterie – the most delicately fragrant mortadella and chewy, fat-flecked coins of salami – is memorable, cut to order on a hand-cranked slicer.

Flavours here are big and bold. Sometimes, they veer towards the deep and thrillingly base. Like a bagna cauda of smooth, gloriously murky depth. And a fine-grained lamb sausage with a wink wink, nudge nudge of offally allure. Or the crab cacio e pepe, all low, peppery, savoury hum, where brown meat meets sharp pecorino.

Other dishes are like shoving your head in a massive bass bin of flavour. Puntarelle salad, the crisp, bitter leaves swathed in a chilli, lemon and anchovy dressing, not only electrifies the tastebuds but blasts away any jaded ennui. Pig’s tail ragù, heavy on the heat, swaggers and struts like John Travolta with Saturday Night Fever. Curls of homemade garganelli pasta, properly al dente, wear the sauce like a grin.

There’s puffy flatbread, blistered and billowing, with a pile of clams in the centre, drenched in garlic butter. And a pigskin ragù that’s the edible equivalent of making a silk purse from a pig’s… well, skin. Scooped up with giant curls of fresh pork crunch, it’s gentle and discreet. Just like the service. This is cooking to make the heart thump with delight. Not so much authentic as authentically inspired.

Pink English fizz leads the bubbly battle on quality with impressive form. If you’re after a quick buy from the high street, Tesco Finest English Sparkling Rosé (11.5%), £21, is packed with summer-fruit vitality. But by choosing from the best British growers, spending a few quid more will have you falling in love with every glass. The quality is epic, our homegrown style invigorated by the fresher edge of our cool climate. And their elegance makes these pink English bottles perfect to woo with. If only there was a catchy name… glass of Pinglish, anyone? 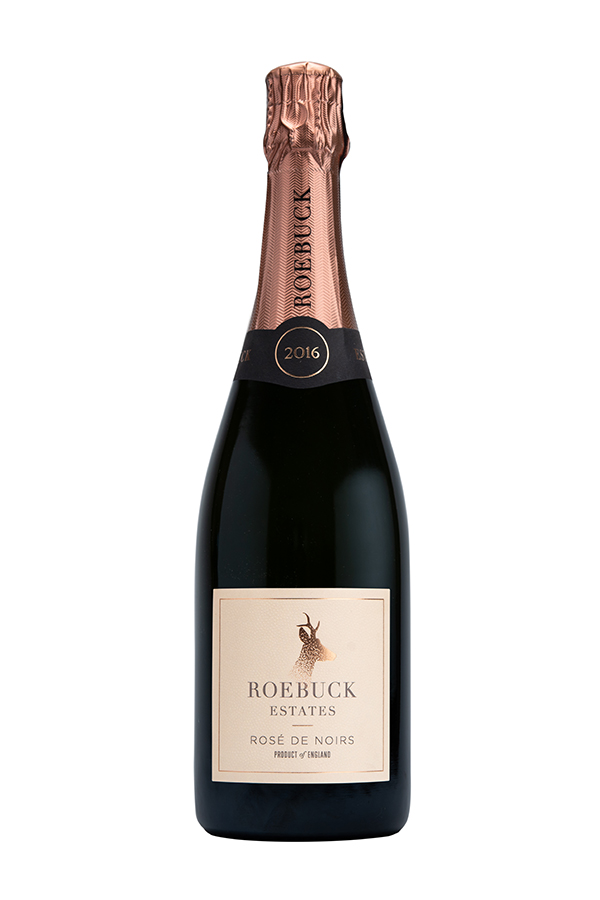 WINE OF THE WEEK: ROEBUCK ROSÉ DE NOIRS 2016 (12%), £42, roebuckestates.co.uk. Cascading joy in every sip, this feels like strawberries infused with peachy-apricot lushness. 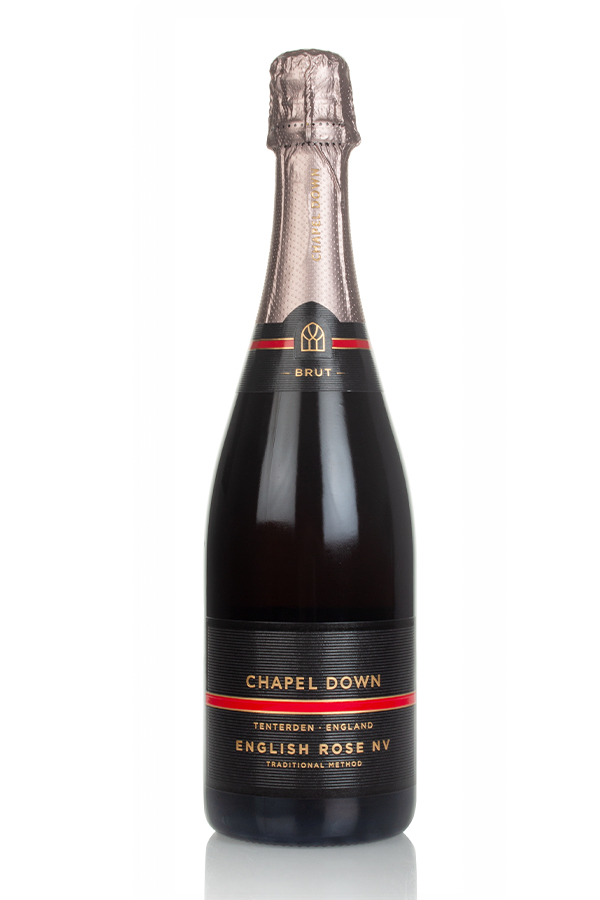 CHAPEL DOWN ROSÉ BRUT (12%), £24.95, masterofmalt.com. A raspberry romp of a wine, this is the best-value pink English fizz to buy right now. 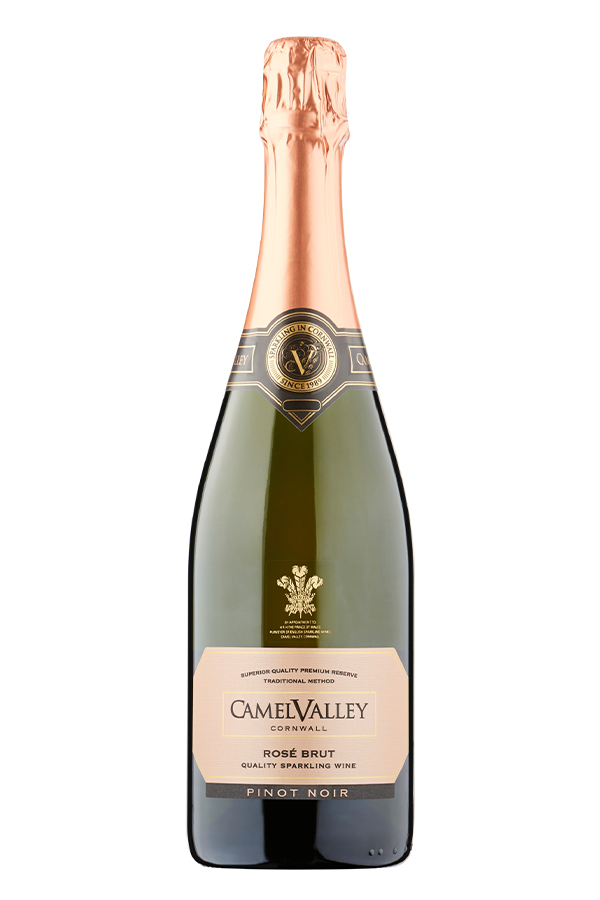 CAMEL VALLEY 2019 ROSÉ BRUT (12.5%), £36, camelvalley.com. If they serve bubbly in heaven, this luxuriant one would be on tap. Paradise in liquid form. 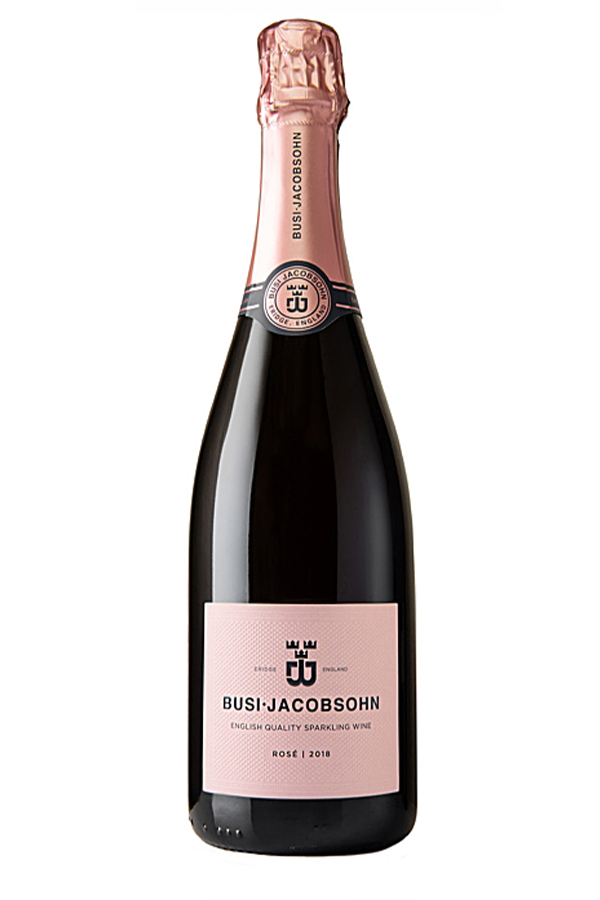 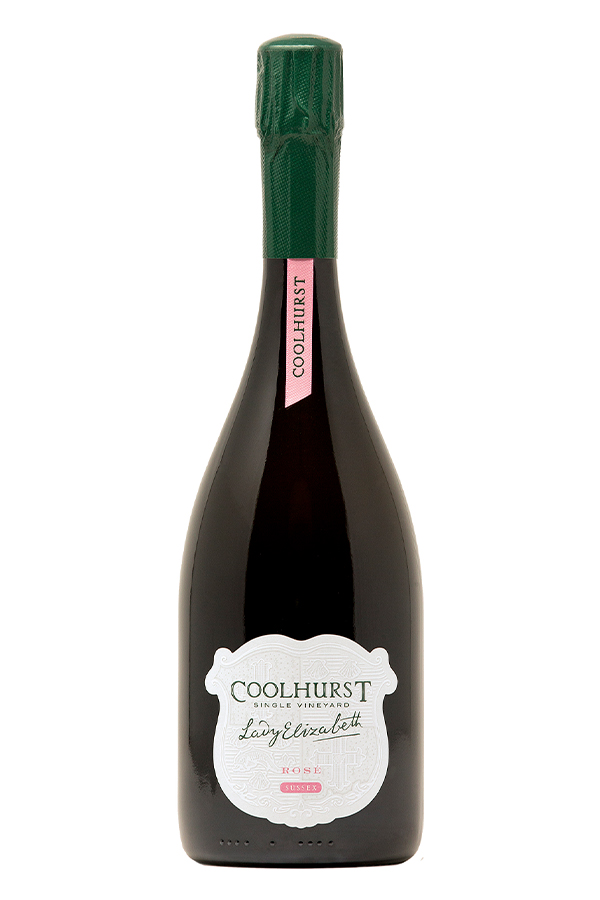