With so many new beauty launches landing every day, it takes a lot to stand out from the crowd. So, when one generates so much buzz before even hitting the shelves – amassing an impressive 132,000 person-waitlist ahead of launch – you just know it’s going to be good. The product in question is the new and hotly anticipated Mac Magic Extension Mascara, which is now available to buy exclusively at Boots. 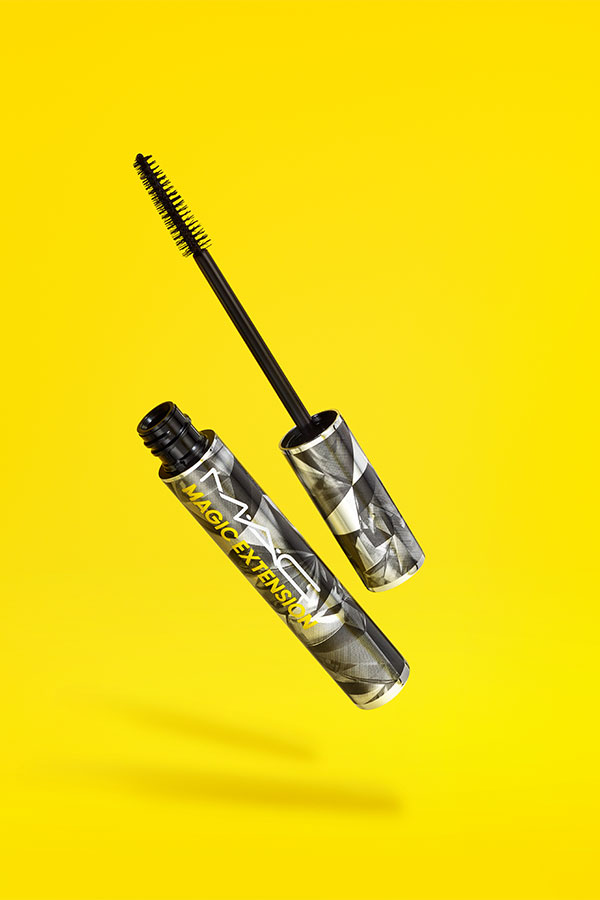 You might have seen this lash innovation doing the rounds on Instagram already, with MAC fans raving of the wand’s lash-lengthening superpowers and 5D volume. Adding to the brand’s extensive line-up of waterproof, volumising, curling and lengthening mascaras, including the False Lashes Maximiser, Extended Play Lash Mascara and Extreme Dimension Lash, the latest addition promises to lift and lengthen lashes to a whole new level.

How does it work? For starters, it’s a fibre mascara which means it contains tiny fibres that latch onto your natural lashes to give them a fuller and more volumised look. Even more impressive, MAC’s new mascara is one of the longest fibre mascaras you can find in the UK thanks to its 5mm-fibre boost. Then, there’s the formula. Housed in a silver metallic tube, the fibre-packed formula is enriched with a colour-enhancing Crystal Elixir Powder, along with olive oil extract and natural waves, helping to amplify the look of lashes while also conditioning and taking care of each and every one of them. 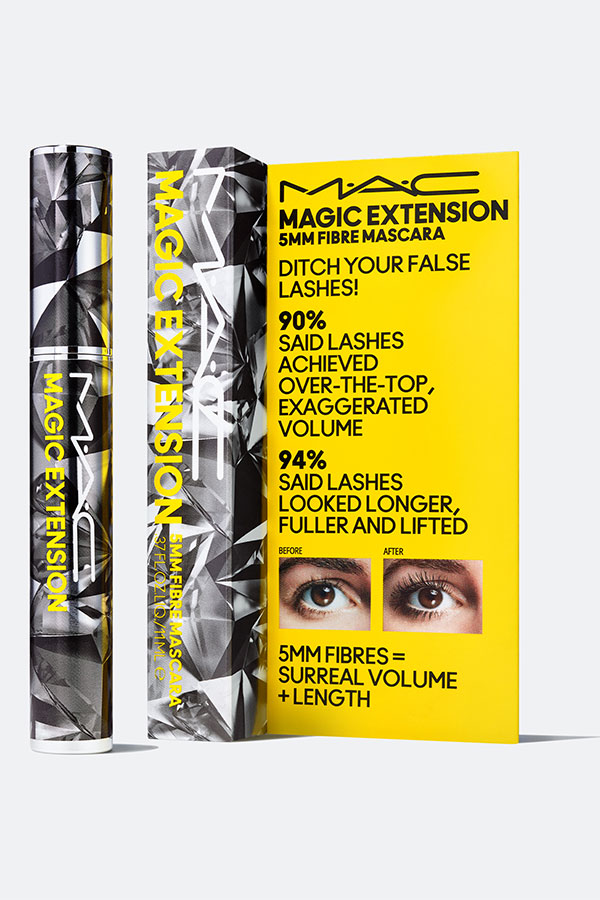 ‘Magic Extension Mascara gives the kind of look to lashes that really meets the trend for a more feathery, clump-free finish with luxurious length and an upward curl. The brush applies an easy coat from root to tip and the fibrous formula takes away the need for a multi-coat application. It’s the new high impact lash but with much less effort,’ says MAC’s Director of Makeup Artistry, Terry Barber.

The secret to success lies in the tapered 5D brush that curls from roots to tips for extra volume and length, also making it easier to reach the inner corner of the eye and shorter lashes. According to Boots, to get the best results simply press the brush into your lashes close to the root, and shimmy the brush through from roots to tips to separate and build lashes. The result? A false lash look that delivers serious volume and stretch every single time; it’s now easy to see what all the fuss was about.