Have you been sucked into watching Love Island this year? Despite airing in its current format since 2015, millions of us are still hooked on the drama of Love Island, with this year’s launch show smashing viewing figures from the year before and achieving a staggering 5 million views.

With swathes of the British public still obsessed with Love Island, it remains an extremely lucrative proposition for ITV, which is no doubt why the channel has decided that there will be not one but two series in 2023.

The first winter edition will air in the new year (the last time this happened was in 2020, with a series that finished shortly before the pandemic took hold). There will also be the traditional summer series next year, giving even more Love Island hopefuls the chance to find ‘their type on paper’.

There will also be a change in the villa’s location – instead of Mallorca, the winter edition will take place in sunny South Africa.

‘Love Island has once again proved itself to be the nation’s favourite talking point across the summer, and we’re always blow away by the show’s ongoing impact and talkability amongst our younger audience’ says Paul Mortimer, director of reality commissioning and controller at ITV2. ‘So, rather than just serving up a Summer of Love, we thought we’d make 2023 the Year of Love with two full seasons of the show’. 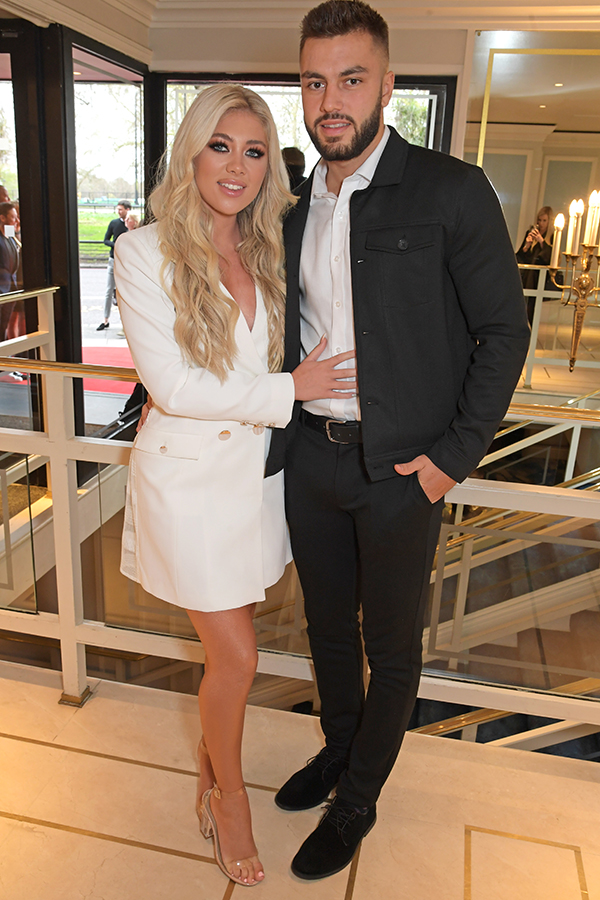 Paige Turley and Finn Tapp, who won the last winter series of Love Island, told the MailOnline: ‘Love Island enabled us to find love with someone that without the show, our paths would never have crossed.

‘We both found everything that we’d asked for in a partner in each other and we now live together in Manchester (we’ve been here for almost two years). We’ve got a new amazing group of friends and literally couldn’t imagine life without each other.’

Will the contestants in the next South African villa be as lucky? We’ll have to wait and see!

Karen Gillan: ‘I was thrown into a perfect storm’

Bad news for AJ Odudu ahead of the Strictly final

The best book-to-screen adaptations that are in the works

Erin Doherty: ‘I feel like I know Princess Anne’

The Queen is a fan of this popular TV show, according...

The Duchess of Cambridge has been assigned an important new role

Fearne Cotton: ‘I didn’t talk to anyone about how I...