Sip sip hooray! Fans of red wine, we’ve got some excellent news for you, because Lidl has just dropped two new and quite frankly giant bottles that you need to have on your radar.

On the shelves of your nearest branch you’ll find 1.5 litre containers of Nero d’Avola and classic Chinati, both of which will set you back less than £10.

Whether you want to wow guests with a dinner party drink with a difference, or simply are of the mind that no amount of red wine is too much red wine (we’re with you on that one), both options make for a delicious and impressively purse-friendly pick.

There are two Lidl red wine magnums to choose from: the Nero d’Avola is the most affordable, but don’t let that fact cause you to underestimate its charms.

Lidl has dubbed the drink ‘Sicily’s answer to Malbec’, describing it as a full-bodied red that’s great served with grilled meats, but also works as an easygoing spring tipple, as its light, fruity tannins make it almost dangerously sippable. 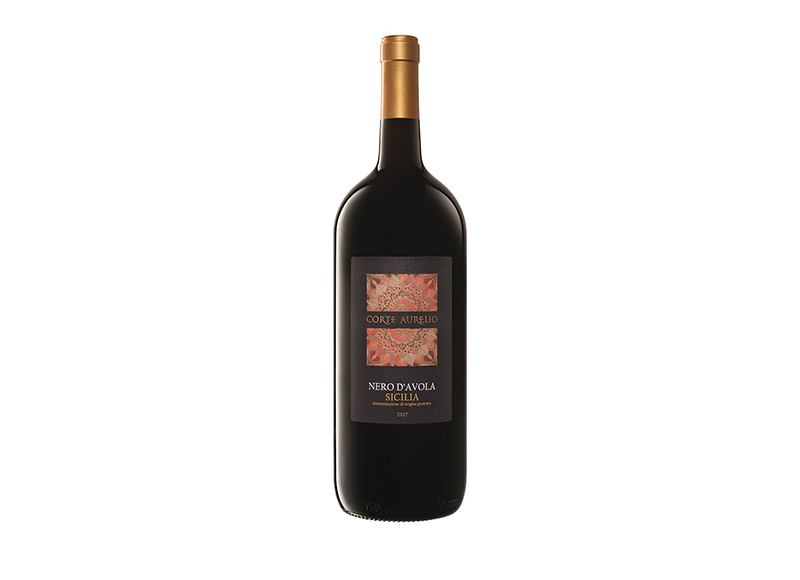 The Tuscan Chianti is a little more robust, and when you bring it up to your mouth, you’ll get an instant hit of the mouthwatering aroma of cherries. Lidl recommends serving it with tomato-based dishes (think: your go-to spaghetti bolognese recipe) that can stand up to its punchy, dry finish.

At £9.99, it’s just as bargainous as the Nero d’Avola – and in fact, at these prices, you might even be tempted to invest in both. 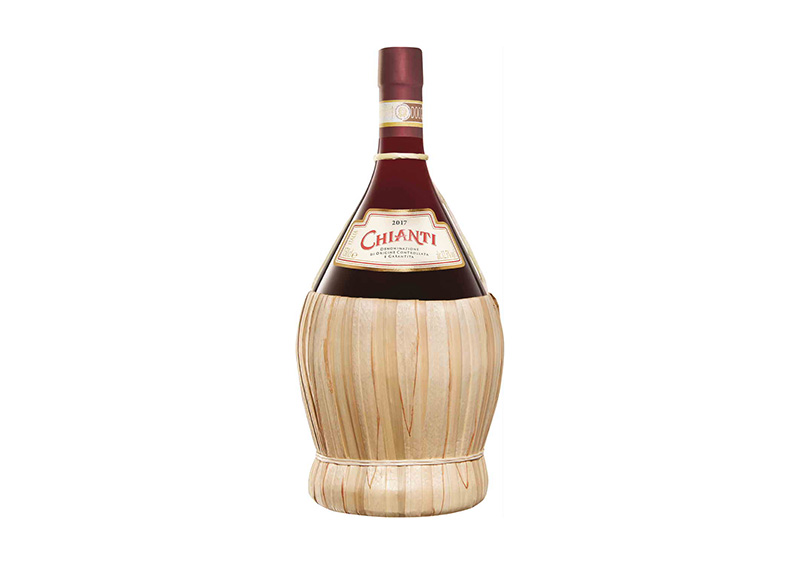 The Lidl red wine magnums are in stores now, but as with all of the German supermarket’s weekly offerings, they’ll only be available while stocks last.

We highly suggest sticking one in your trolley if you see them, because we don’t imagine they’ll be around for long!