It might be hard to believe it right now what with half of London flooded but rumour has it there is another heatwave on the horizon for August. If the last one caught you by surprise,  however, and you swore to yourself that next time you’d be prepared for those sweltering nights, then Lidl might just have the thing you need; Lidl cooler summer bedding.

Prices for the summer duvet range from £9.99 to £14.99 (although they’re worth much more than that) making it an affordable way to keep cool this summer in comparison to investing in say a Dyson fan. 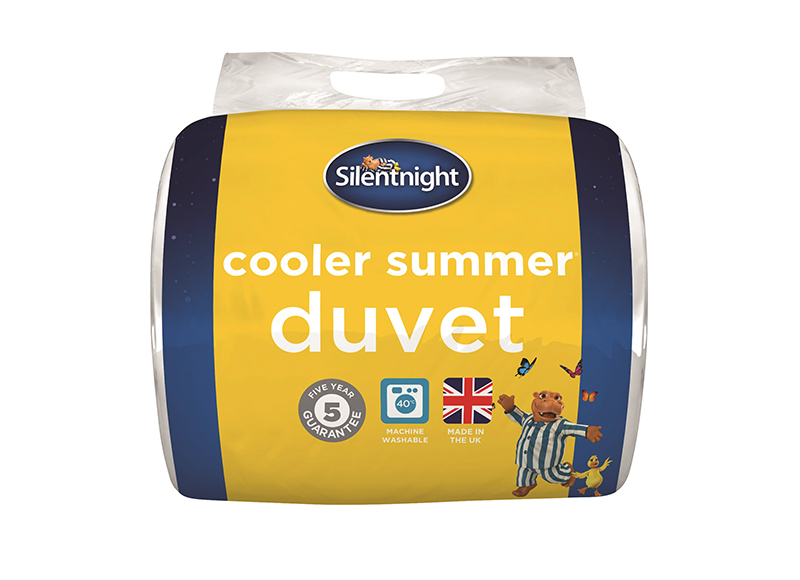 Completing the ultra-cool bedding set, you can also get your hands on a Silentnight Cooler Summer Pillow Pair for just £7.99. Offering medium support, the pillows are designed to leave you feeling refreshed each morning after a peaceful night-time experience.

Lidl isn’t the only supermarket to launch a cooling summer bedding range though, Aldi has also launched a clever collection of sheets and pillowcases that would be perfect paired with the Silentnight Cooler Summer Duvets from Lidl. The perfect heatwave bedding combination? We think so.

The Lidl Cooler Summer Duvet and Pillow Pair are available in store from today.

READ MORE: Aldi has also launched a clever collection of sheets and pillowcases