This year more than ever, we need a summery drink to look forward to on long, warm nights. A long-standing favourite for several years now has been Aperol, which — when combined with prosecco, soda water, and lots of ice — makes a deliciously refreshing aperitif spritz.

The only thing about a bottle of Aperol that’s slightly less appealing is the price; a bottle of the stuff will set you back around £15, and that’s before you’ve even picked up the prosecco to go with it.

Enter: Lidl’s Bitterol, the ultimate bargain dupe for lovers of the zingy orange drink. After previous sellout successes, the aperitif is back for 2020, and unlike its predecessor, Bitterol is only a mere £7.99 a bottle, making it pretty much half the price.

You can use the aperitif in the same way you would Aperol to create a spritz drink. In addition, Lidl suggests whipping up a cooling Bitterol ‘Frosecco Slushie,’ which is made up of two parts Bitterol, two parts prosecco, and one part soda water, served over a big glass of crushed ice and a sprig of mint. If that doesn’t sound like an Italian holiday in a glass, we don’t know what does. 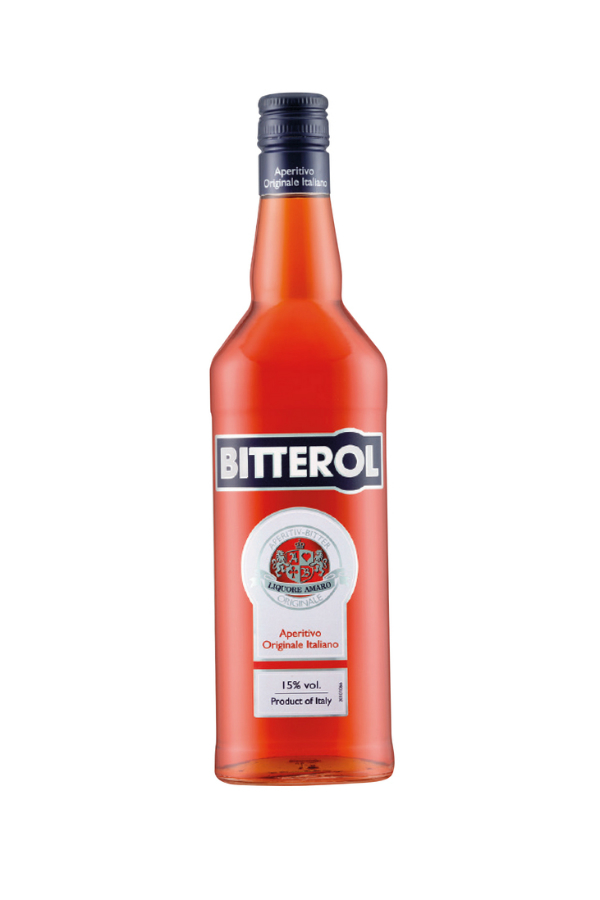 Lidl Bitterol hit the shops once again at the beginning of this month, and while it’s being hailed as the drink of the summer, it’s actually only going to be sold for as long as stocks last.

Given the bottle’s popularity in previous years, we don’t see it sticking around for long, so we suggest grabbing a bottle (or two) on your next Lidl shop. Given that socially distanced picnics and BBQs are set to be the go-to occasions of the summer, it’ll certainly be handy to have a few of these in your stash…

One batter, 7 ways: From quick comfort food suppers to mouthwatering...

The Roasting Tin Around the World recipes: Flavour-packed single-tray dishes that...

An official Friends cookbook is on the way (and yes, Rachel’s...

You can bake your own giant Millie’s cookie with this super...