Thanks to being confined to our homes a lot more than usual, many of us are looking to elevate our skills in the kitchen. And of course, what better way to inspire our new-found culinary abilities than with some snazzy new cookware? At least, that’s what shoppers at John Lewis seem to be doing.

The department store has seen sales of Le Creuset soar since lockdown. The brand is widely recognised for its premium quality ranges of enamelled cast iron, non-stick cookware, as well an impressive range of wine accessories. Their chic cookware comes in a range of bright retro colours, with the tangerine orange ‘Volcanic’ shade the company’s trademark.

Specifically, John Lewis has seen sales of the Le Creuset signature skillet soar by an enormous 238 per cent compared to last year. The skillet – a US term for a frying pan – is used for both stovetop frying and oven baking, and is commonly used for searing steaks. But the skillet can also be used for searing any type of meat, fish or veg, and is excellent for baking desserts or cakes.

Cast iron is known for its heat retention and distribution, meaning food is cooked evenly and quickly with a caramelised effect, while maintaining flavour and moisture. 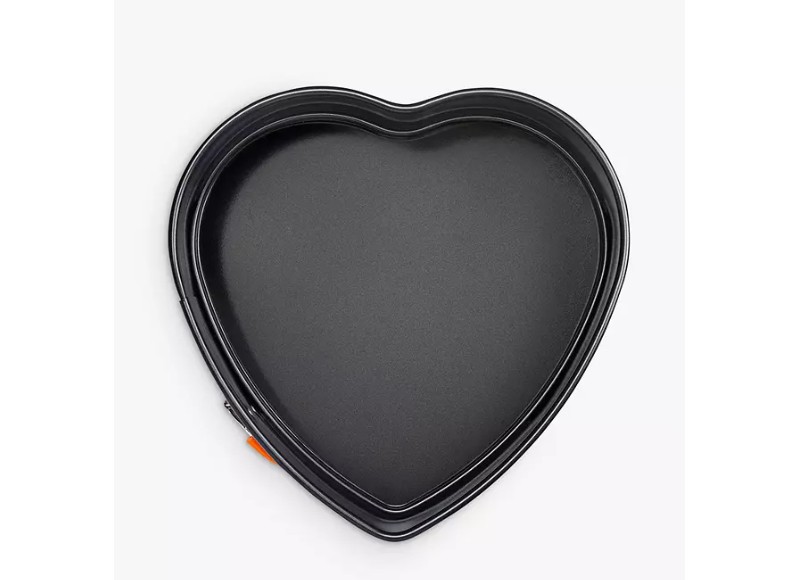 Additionally, John Lewis report that sales of the Le Creuset heart cake tins are also up 167 per cent, just in time for Valentine’s Day! Use the non-stick baking tin with a handy removable base to bake a delicious heart-shaped treat. 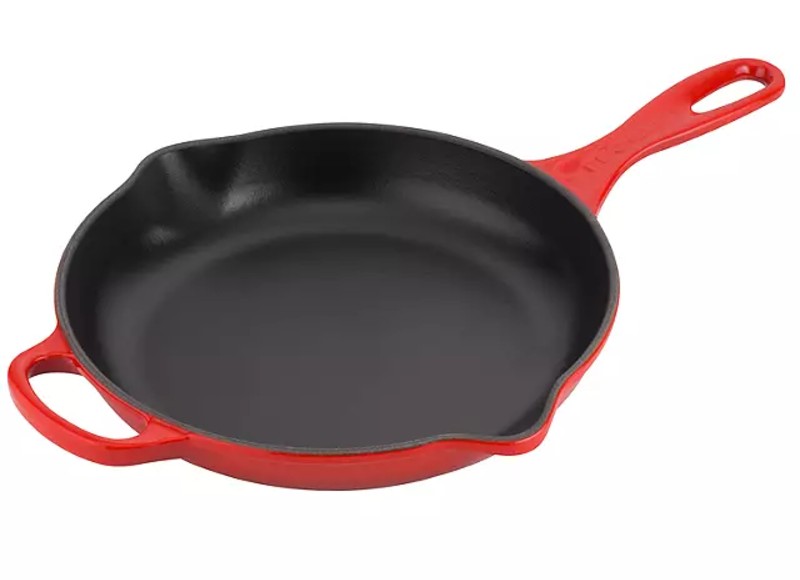 If you’re using your skillet to sear steak for a loved one this Valentine’s Day, make sure to check out Waitrose’s 6 steps to cooking the perfect steak.

Courteney Cox says she regrets ‘doing stuff’ to her face

Amazon has revealed the top ten bestselling books during lockdown

These M&S shoes are seriously dividing opinion amongst shoppers

‘Mum and I talked about everything… until I got HIV’