If there was ever a word that divided generations, it’s the name Kylie. There are two camps to support: one, pint-sized pop star from Down Under with a career spanning several decades, Kylie Minogue and two, Kardashian royalty, Instagram sensation and youngest billionaire in history, Kylie Jenner.

In 2015, a fierce trademark battle reportedly ensued between the two when Kylie Jenner tried to trademark the moniker for ‘advertising services’ and ‘endorsement services’, to which Minogue’s team declared their opposition. They declared that the original Kylie was ‘internationally renowned performing artist, humanitarian and breast cancer activist’ who already owns a number of Kylie-related trademarks.

Since the two powerhouses reached a quiet resolution two years later, Kylie Jenner’s make-up range Kylie Cosmetics has gone from strength to strength, selling out in seconds and expanding beyond lip kits to eyeshadows, brow products, highlighters and more.

But now it’s Minogue’s turn to take on the beauty industry, with a drop of five fun, colourful products on her official Step Back In Time tour website.

Her collection includes a lip oil, lip gloss, eye to cheek glitter, lip to cheek stick, and a selection of three eyeshadow shades in pink, teal and purple, all with playful names like ‘Stay Golden’ – Golden being the name of the singer’s fourteenth studio album.

Since Kylie unveiled her make-up take on Instagram, fans have showered her with compliments, with one going as far as to call the offering ‘the only Kylie cosmetics I need in my life’.

And if you love it as much as they do, here’s every piece you can get your hands on: 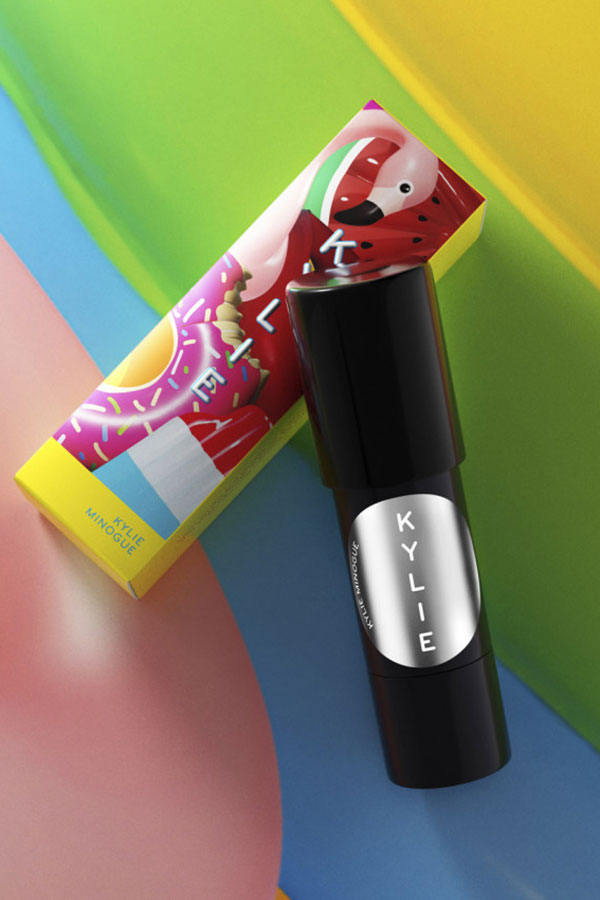 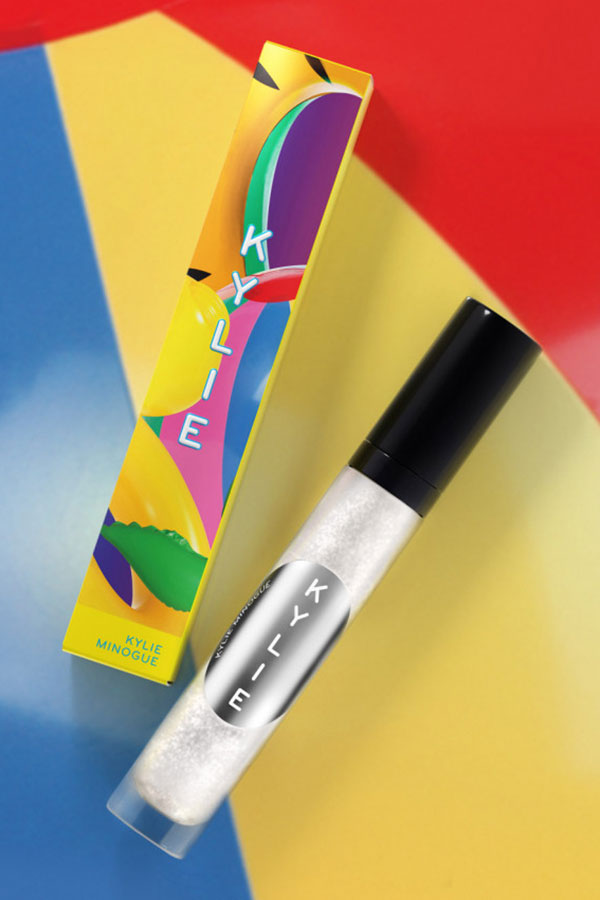 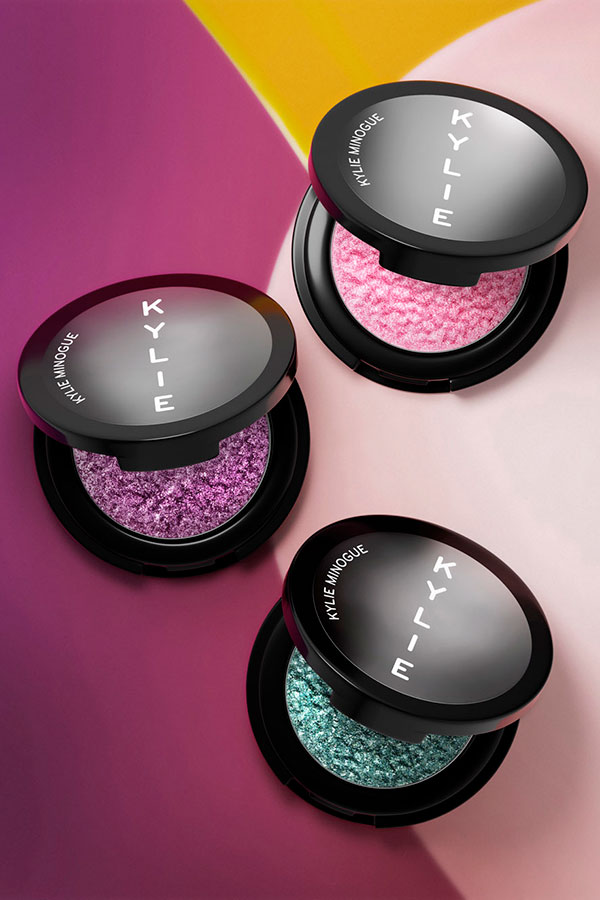 Magnetic Electric Eye Shadow in Purple, Teal and Pink, £14 each 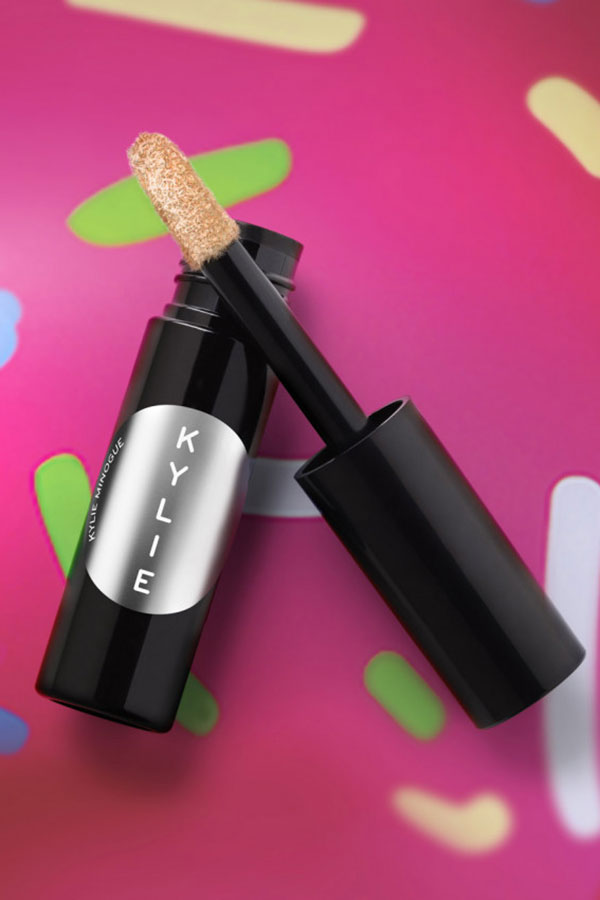 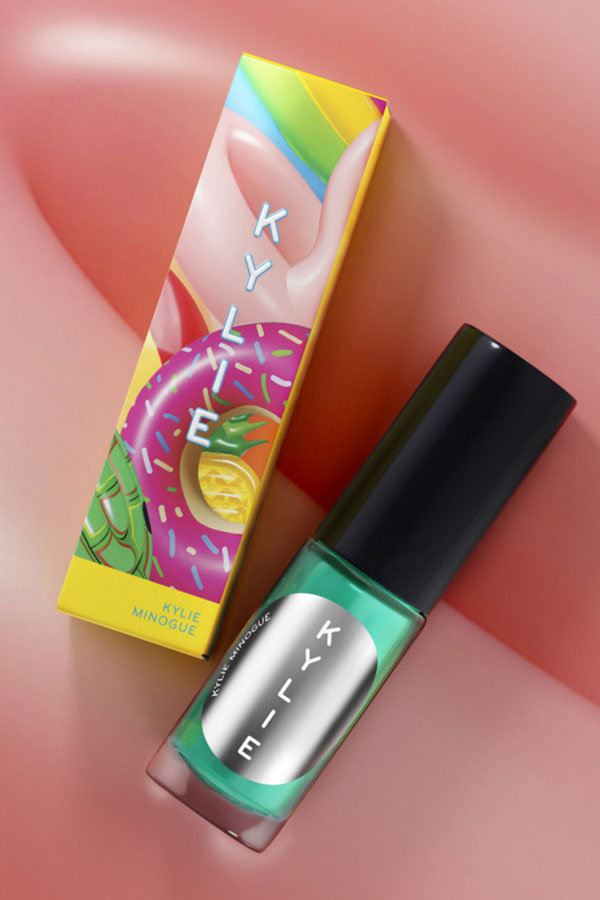 Superdrug has up to 50 per cent off all beauty advent...

This £6.99 blemish treatment could be the answer to your maskne

If you like This Works’ pillow spray, you’ll love their new...

The Boots bank holiday sale gets you 50 per cent off...

The hair products that shoppers on TikTok swear by