While we’re well aware by now that the Kate Middleton loves a high street buy, it isn’t every day she is spotted in jewellery that costs less than a tenner. But this summer, the duchess loved Accessorize’s Polly Petal Drop Earrings so much that she wore them not once, but twice in a row, in very quick succession.

And while the style initially sold out after Kate first sported them, fans will be pleased to know that the pretty earrings are now back in stock and available to buy again online (still at a purse-friendly £8, may we add).

In July last year , Kate paid a visit to RHS Hampton Court Palace Garden Festival, where she was displaying a recreation of the ‘Back to Nature Garden’ she co-designed for Chelsea Flower show. As always, she looked lovely in a green Sandro dress (which is currently in the sale, FYI), her trademark wedges and some familiar-looking earrings.

The pretty Polly design, which retail for just £8 at the high street store, is the very same affordable accessory the Duchess wore with an & Other Stories dress during a private visit to her garden at Chelsea, where she posed for a series of family pictures with husband Prince William and her three children, Prince George, Princess Charlotte and Prince Louis.

It was revealed back in January 2019 that Kate, who is known for her passion for the outdoors, had teamed up with RHS and landscape architects Davies White to design a garden for Chelsea Flower Show.

‘To highlight the benefits of the great outdoors and inspire children, families and communities to get back to nature, The Duchess of Cambridge, @The_RHS and landscape architects Davies White will design and build the 2019 RHS Garden at #RHSChelsea,’ a tweet from Kensington Palace confirmed at the time.

Ever hands-on, Kate was even seen onsite putting the final touches on her garden before the show, before presenting it to the Queen at its big debut in May – and now the same stunning set-up, albeit a version twice the size of the original, has been created at Hampton Court Palace for more visitors to enjoy. 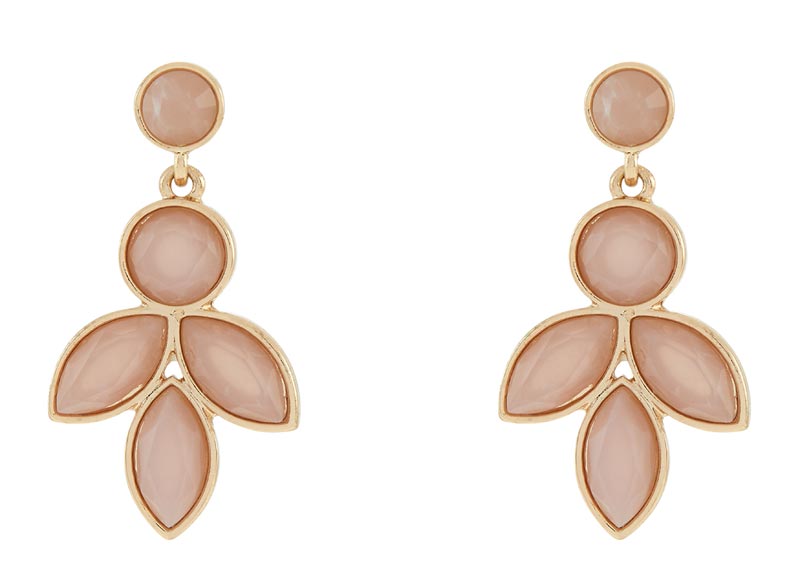 In honour of the opening, Kate joined children supported by the charities of her royal patronages, including Place2Be and Action for Children, as well as their parents, teachers and carers, for a picnic, treasure hunt and bug-spotting.

ASOS are winning praise for showing their clothing on models of...

Lorraine Kelly’s £29.99 Zara skirt will see you through summer and...