It isn’t often that I rave about a hair product, but DP Hue ACV Apple Cider Vinegar Hair Rinse (£32) is an exception. It’s a shampoo replacement, so it cleans hair but doesn’t strip or dehydrate it, maintaining the pH balance of the scalp, adding shine and, perhaps most importantly, reviving colour. 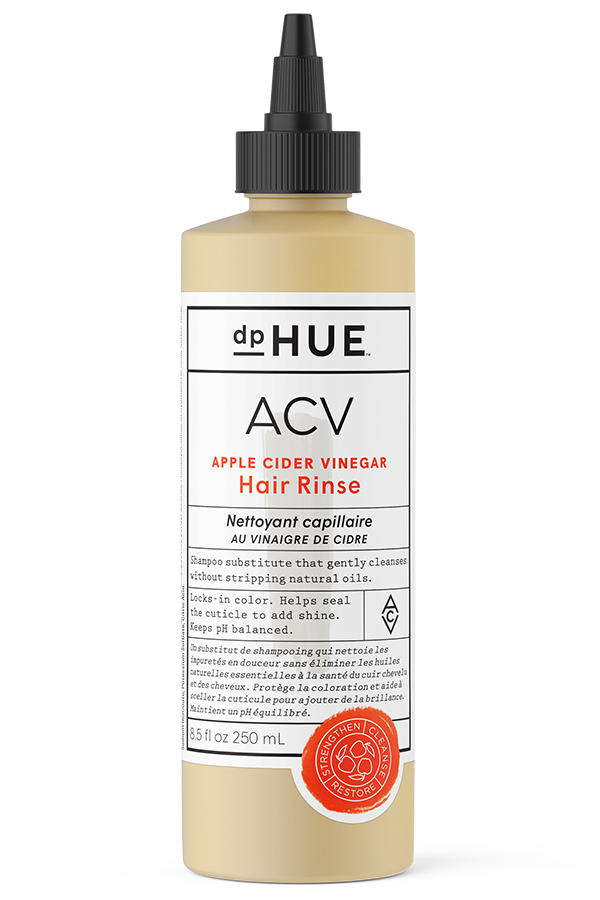 Why focus on the colour aspect? Well, not simply because it works but because this is the brainchild of Justin Anderson, the hair colour king of LA and the man behind many of the most iconic shades of blonde de nos jours. For the past ten years, he’s been the one responsible for Jennifer Aniston’s perfect blend of natural-looking blondeness (‘she is the kindest, warmest, nicest person’).

His are the hands that carefully curate Gwyneth Paltrow’s sunny Californian locks. He also flew out to tend to Miley Cyrus’s tresses every two weeks during her Bangerz world tour. And he’s the chap who can take Margot Robbie from blonde to bronde and back again as film roles or life requires.

Sadly, for the rest of us, this dedication to his celebrity clientele and his haircare brand mean that you’d need to be a serious VIP to even stand a chance of booking a personal appointment with Justin. In fact, he doesn’t give out his number and he doesn’t have a salon (he visits clients in their own homes). Although he loves doing colour so much that he does say that once the product business can take care of itself he might be tempted to open a small salon. Still, if anyone knows about what’s required to best maintain colour between salon visits, it’s him. And, despite the starry connections, he’s an equal opportunities sort and wants to bring that expertise to everyone. His DP Hue range does just that: already a hit in the US, it launches today in the UK.

His main advice? Use less shampoo. In fact, he advises barely using it at all because, he says, it just dries hair and strips it of its oils. Hence ACV is his hero product. It uses a high-quality apple cider vinegar so contains beneficial bacteria. ‘We took that really seriously and found this guy here in the States who’s on a farm out in the middle of nowhere. He is obsessed with ACV and makes it for some of the biggest restaurants around here but we convinced him to work with us.’ When you first use the Hair Rinse, Justin recommends alternating it with your usual shampoo to get hair used to the change ‘and you’ll feel the softness in your hair when normally you’d need a conditioner because shampoo pulls out all the good stuff’. It doesn’t sud up like a traditional shampoo but oddly somehow feels as though it does, and has no vinegary smell.

There’s an accompanying ACV Scalp Scrub (£35) which Justin recommends trying once a week, especially if you use a lot of dry shampoo ‘which will cake on to the scalp’. His own dry shampoo will launch here later. 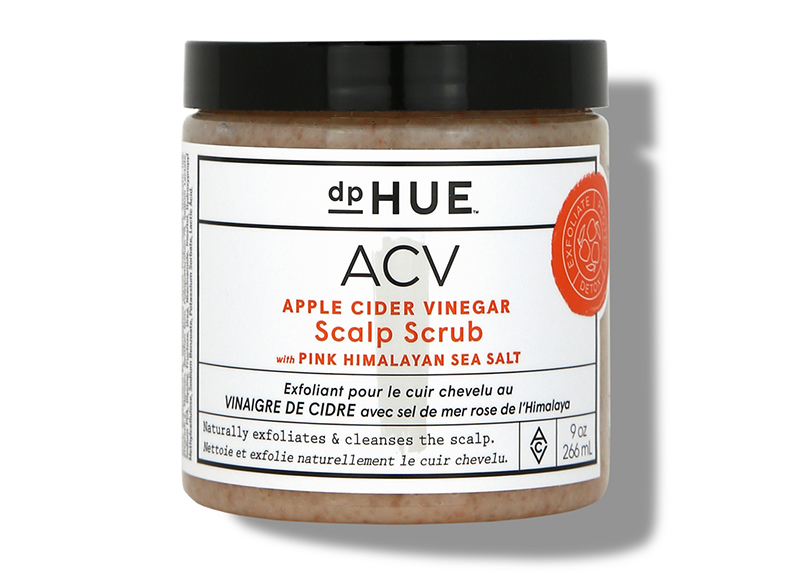 Also key in the range is the colour boosting Gloss + (£32) which comes in 11 shades, including clear, to bring the shine back to colour when it has dulled due to washing, hard water or pollution. 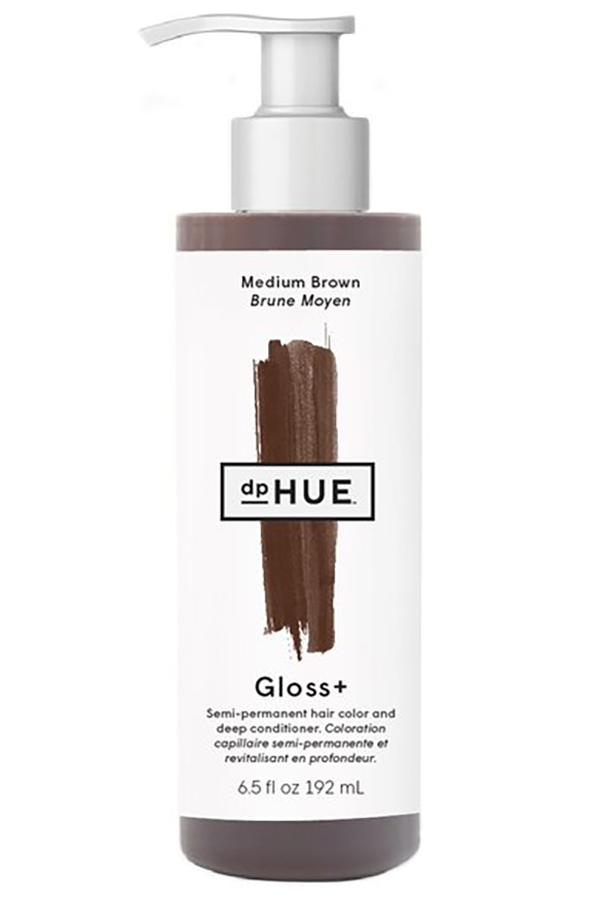 Another gamechanger is the Brightening Powder (£28) which has almost mythical status in the hairdressing industry. You add water to the powder, rub into the hair and it pulls out all the pollution, chlorine and general gunk that dulls the colour. More from this brilliant range is coming soon but I say the sooner you introduce your hair to it the better. 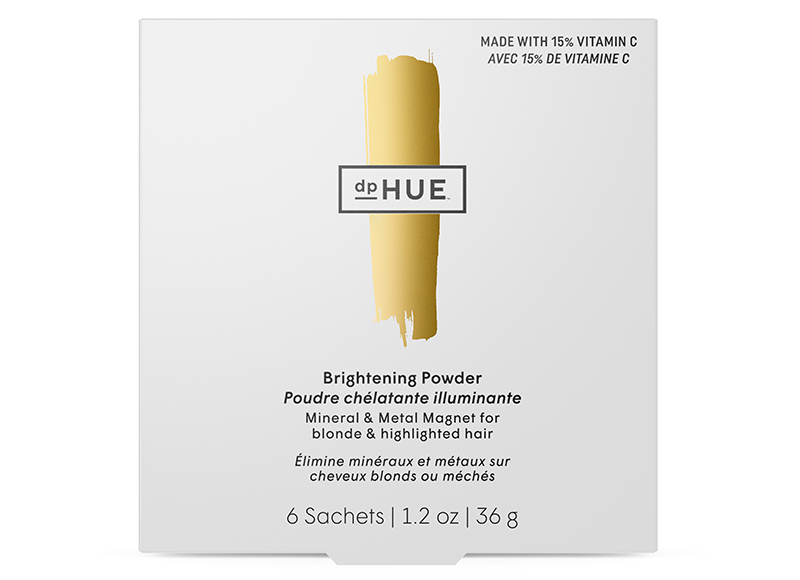 Boots is running a huge offer for all Advantage Card holders

The sellout NEOM Organics Mystery Box is back and contains £167...