To celebrate 70 years of the Queen’s service, this extra-long weekend will see Brits getting the party started across the country. Whether you’re staying in and watching the Platinum Jubilee Pageant or hitting the streets for a fully-fledged display of patriotism, no celebration is complete without a theme. Everyone from high street shops and supermarkets to indie retailers and online boutiques have produced a fountain of fabulous decorations and jubilee tableware that will add that special finishing touch, whether you’re throwing a regal afternoon tea with finger sandwiches and fruit scones at home or setting up a street party in your community with trestle tables and raffles.

Working with a budget? Homemade decorations such as paper chains in red, white and blue can supplement pretty paper plates and British bunting, and with supermarkets putting together Jubilee deals, discounts and hampers – such as the delicious collection available at M&S – it’s easy to make the most of all the affordable merchandise on offer.

If you’re going all-out for this once-in-a-lifetime event, there are also touching tributes to the Queen’s decades of duty that double up as table decor and themed memorabilia, such as pottery and glassware made by British artisans, including Emma Bridgewater’s capsule collection, miniature cake toppers that honour HRH’s love of afternoon tea and limited edition bottles of the nation’s favourite summer tipple, Pimm’s.

Need some more inspiration? We’ve also put together guides to the most festive ways to throw the best Jubilee party, what’s going on over the bank holiday, baking recipes from a former royal chef, the most impressive food and drink from Waitrose and M&S, plus a run-down of all the events to attend across the UK. Make the most of pubs staying open late, or schedule in some downtime to tune into all the Jubilee television on ITV and BBC. 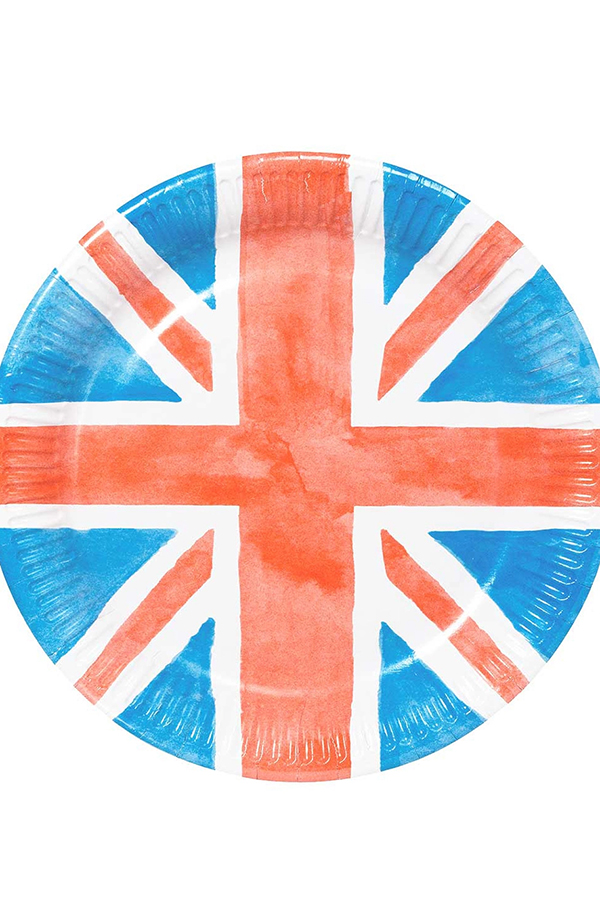 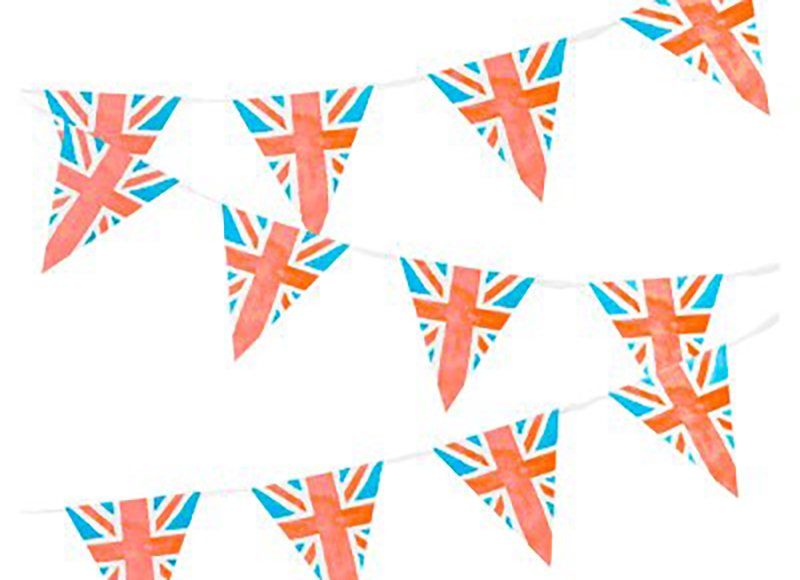 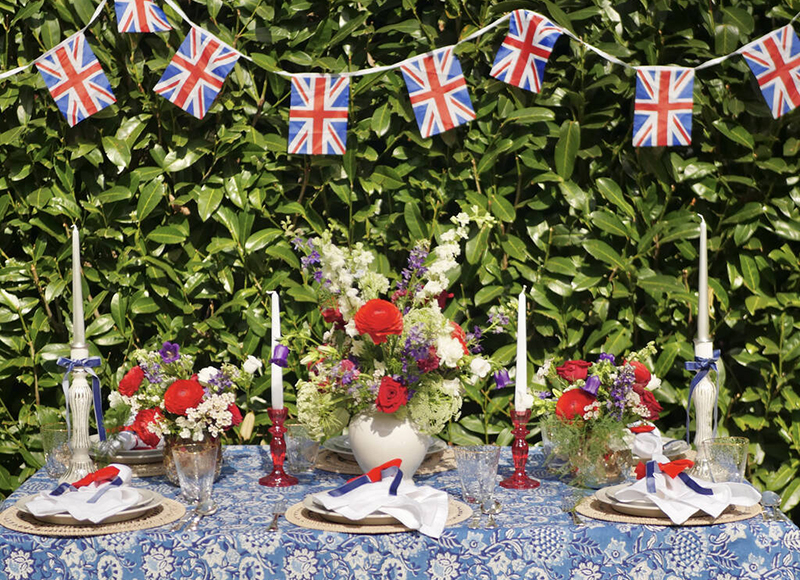 Platinum Jubilee table decoration set, £30, Not On The High Street 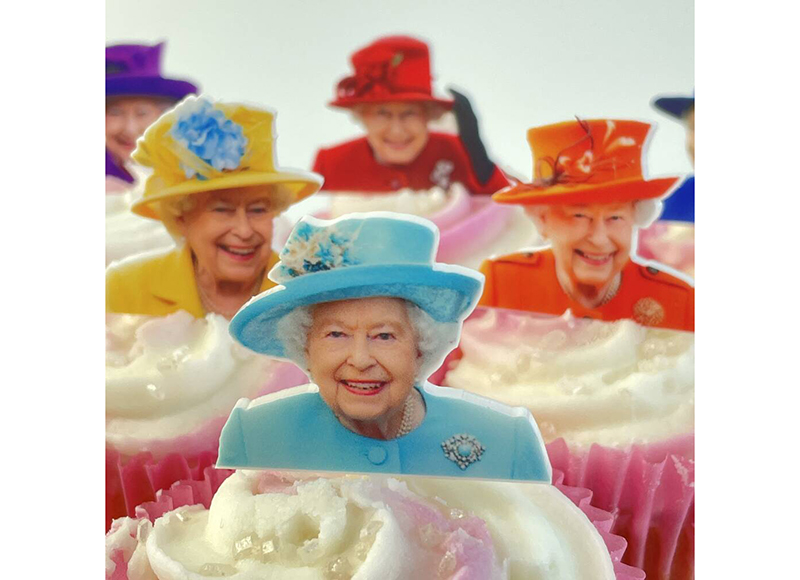 Cupcake toppers featuring the Queen, £9 for six, Not on the High Street 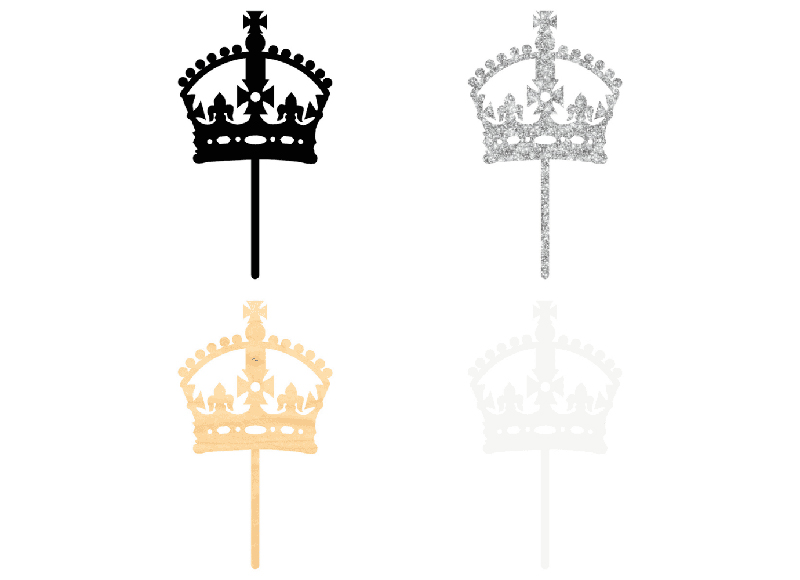 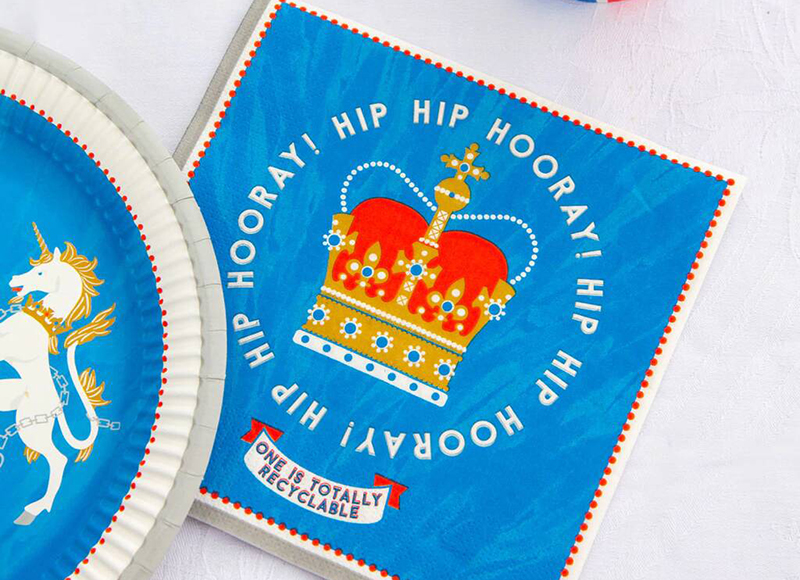 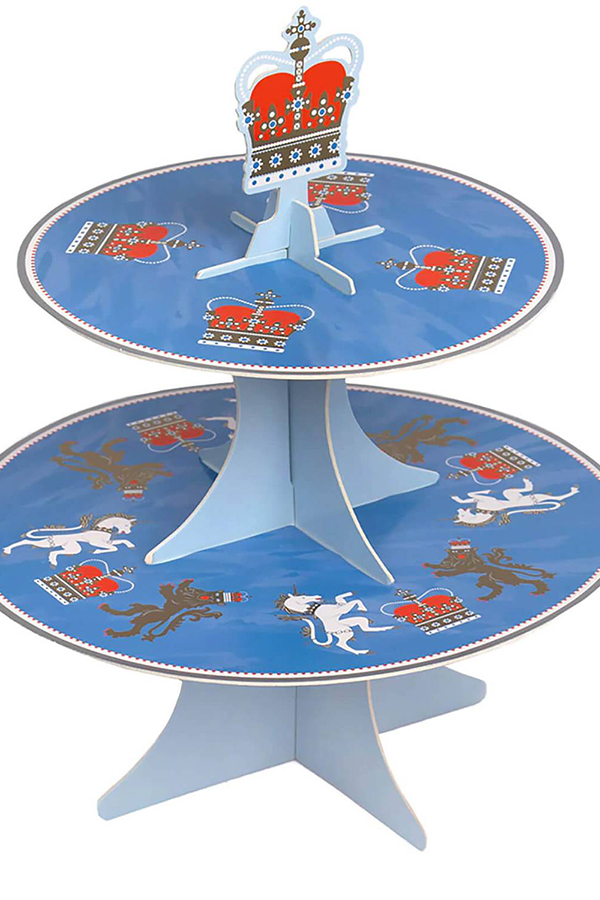 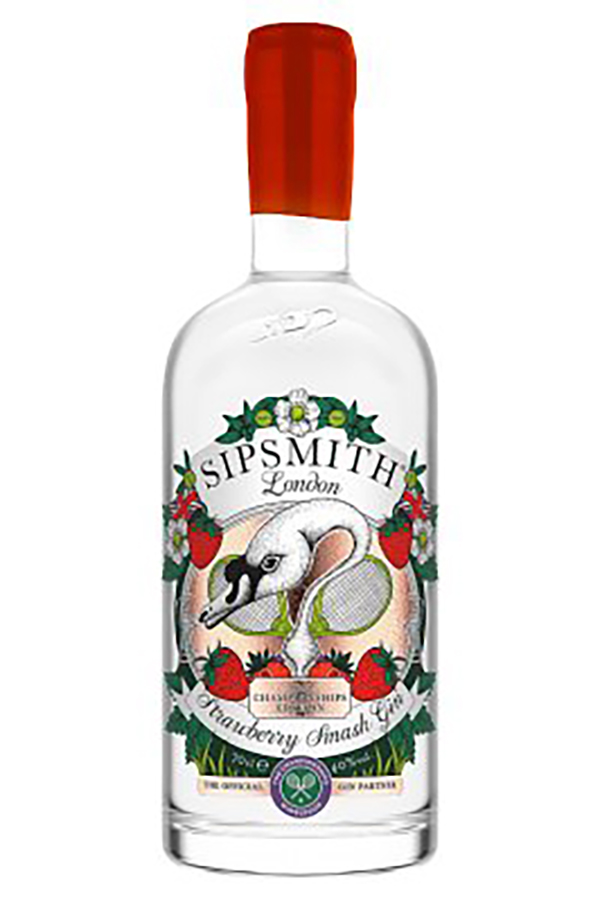 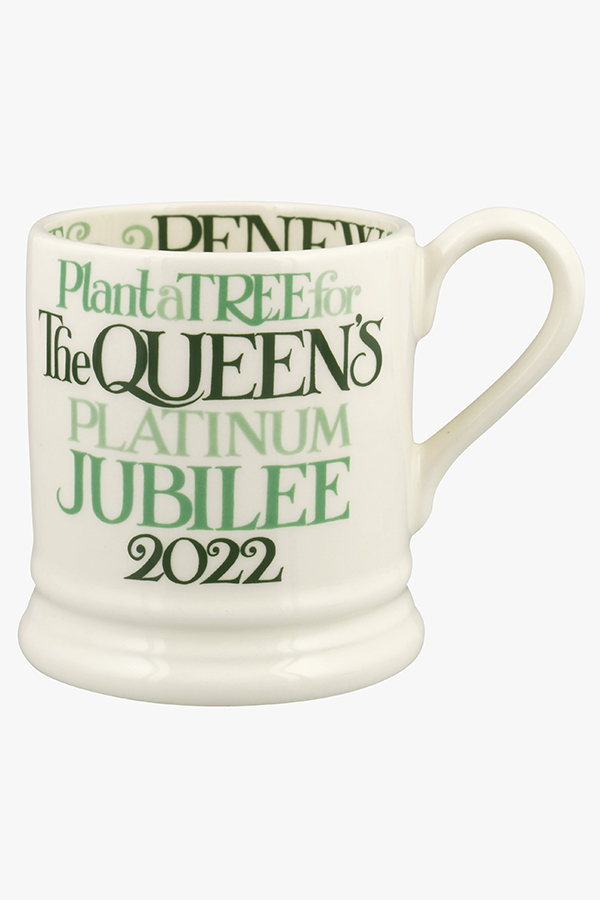 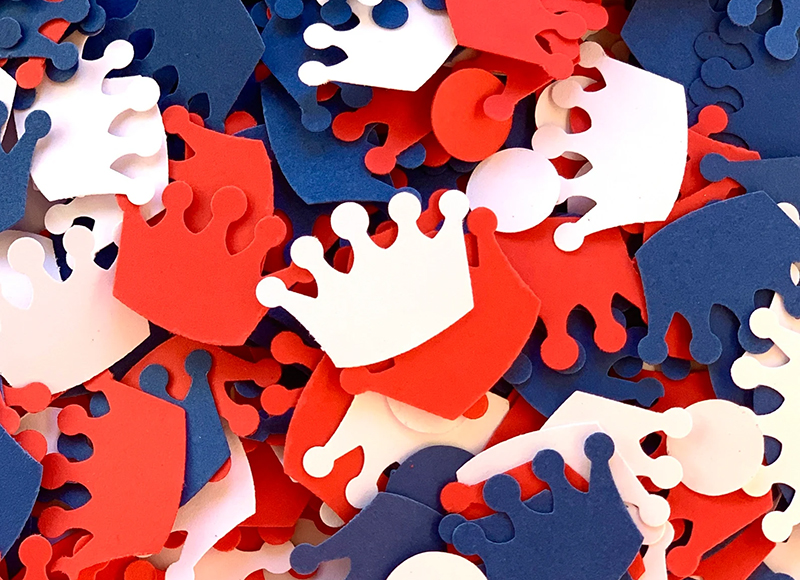 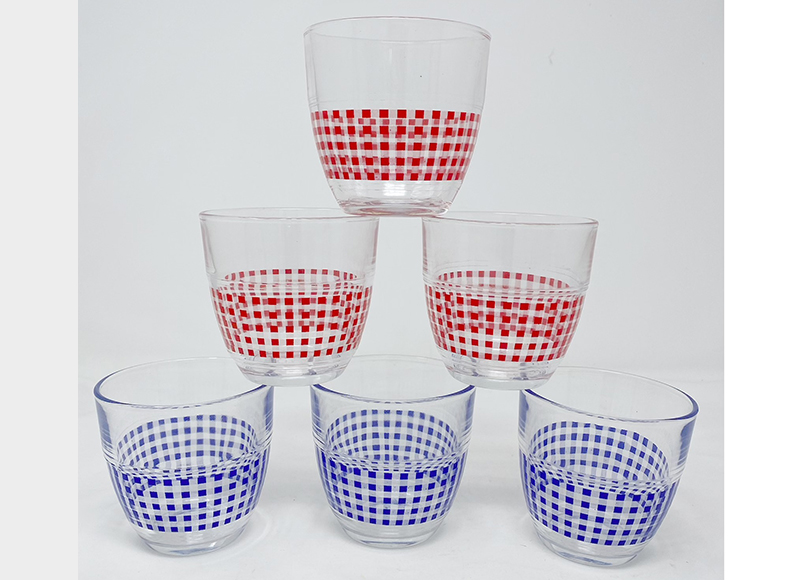 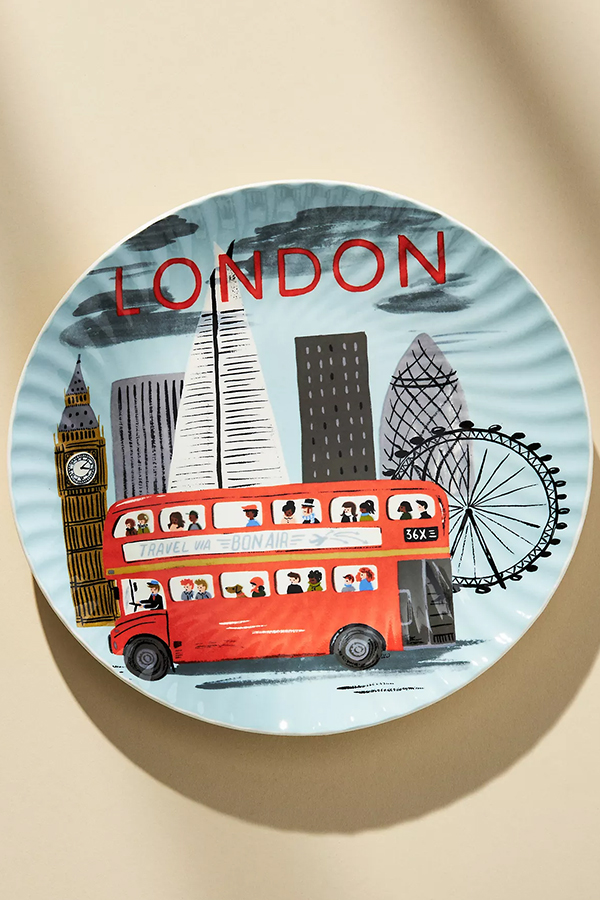 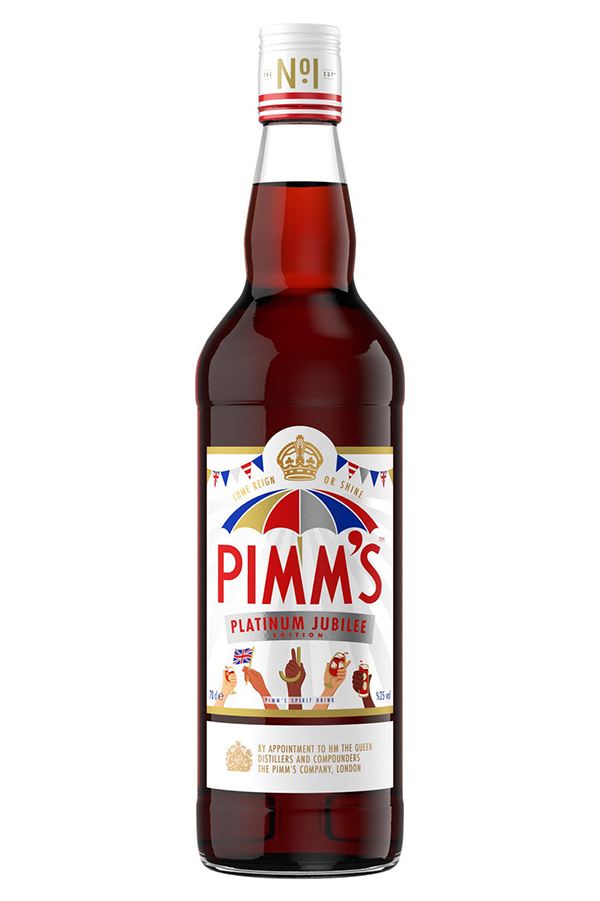 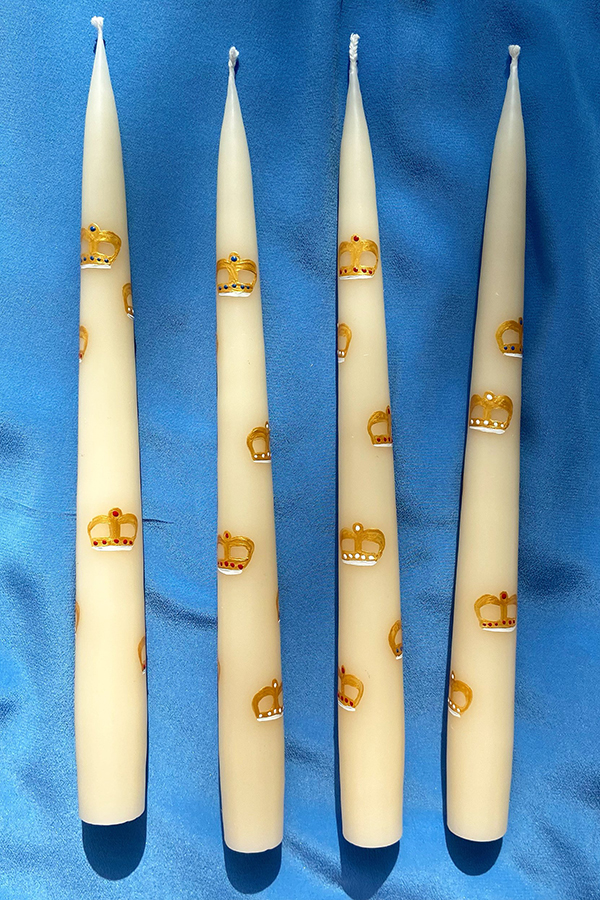 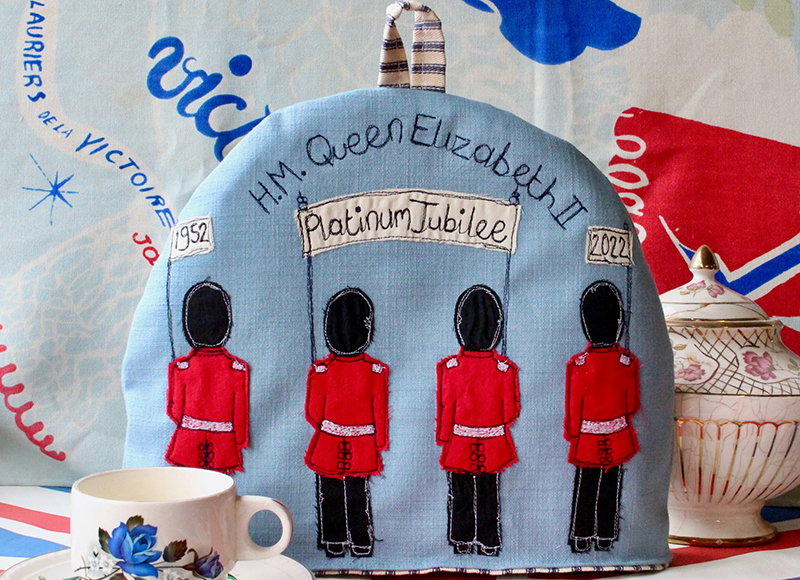 Lidl is selling 1.5 litre bottles of its bestselling red wines...

Lindt’s vegan chocolate range is now available to shop in the...

Searches for this popular gradual tanner have gone up by 200%

6 novels to read now, direct from the Women’s Prize For...

Oliver Bonas is having its first ever warehouse sale