Back in March, when Boris Johnson revealed the roadmap out of lockdown, John Lewis reported an immediate uplift in sales of make-up. Now, with 21 June on the horizon, the retailer has reported another uplift in sales of make-up. This time around, however, the products and shades that have been identified as the bestselling make-up products since stores reopened suggest that customers are embracing make-up trends that we might have seen in the ’90s.

That’s right, while March saw shoppers buy into barely-there tinted moisturisers, glow-enhancing highlighters and fluffy brows, this time around the products flying off the shelves are much punchier.

Since reopening on 17 May, John Lewis has revealed that sales of lipgloss are up 145 per cent and sales of lip liner are up 129 per cent versus this time last year.

The products proving most popular in those categories? Dior’s Lip Maximiser in 001, Mac Cosmetics Lip Pencil in Spice and Charlotte Tilbury Lip Cheat Pillow Talk in Medium and Intense.

With the Friends reunion episode airing later this week, perhaps we’ve all been subconsciously influenced by the trends sported by Rachel, Phoebe and Monica in the hit 90’s TV show.

One of the most iconic 90s trends spotted in Friends is undoubtedly blue eyeshadow and, surprisingly, it’s making a comeback too with John Lewis reporting sales of Mac Cosmetics Eyeshadow in Frost Tilt up 260 per cent and Clinique All About Shadow in Lagoon up 300 per cent versus this time last year.

Well, we didn’t see that making a return. 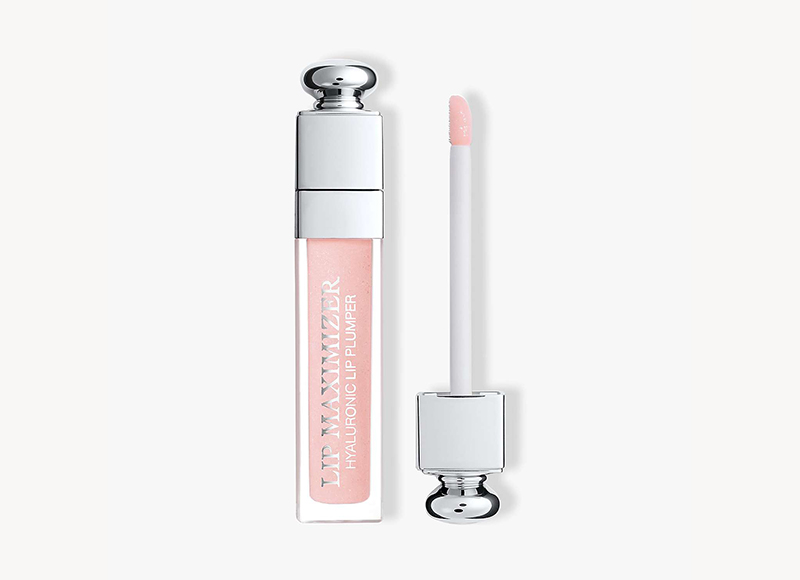 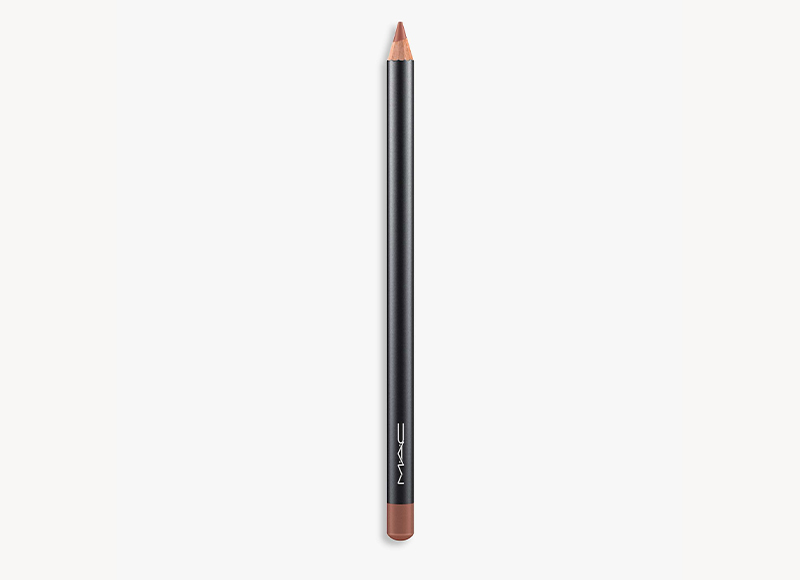 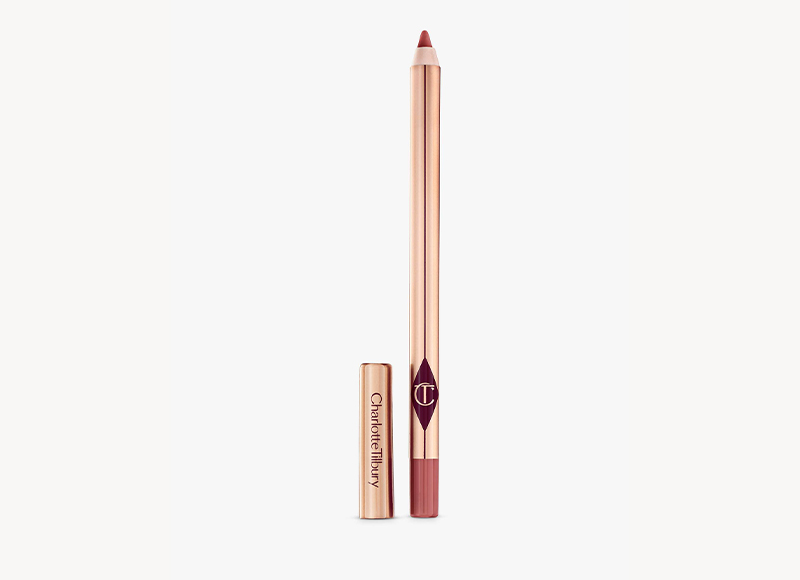 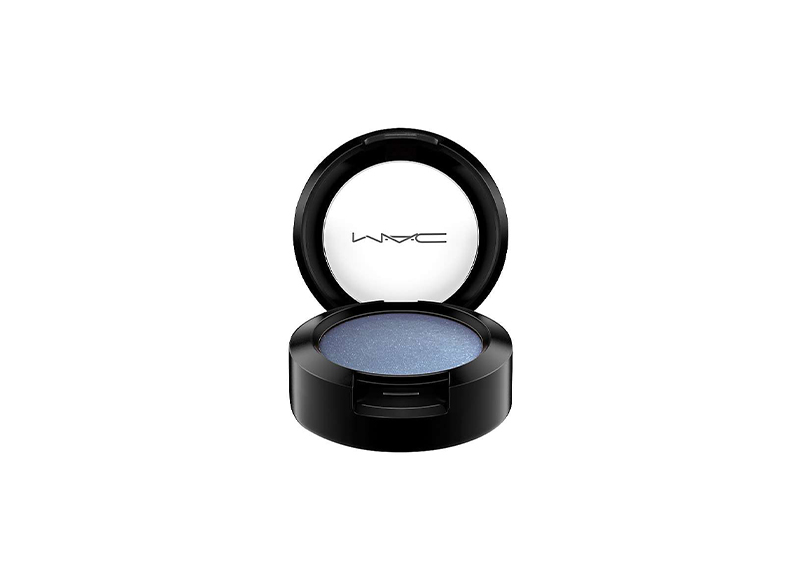 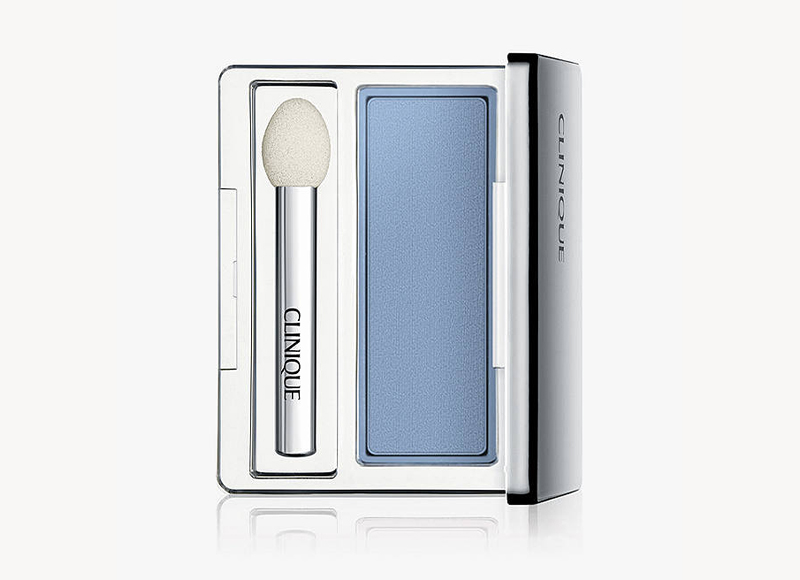