It’s hard to resist the allure of an old-school Thai, as Tom discovers in West London.

I must have passed it a thousand times. Jin-Da, that is, a small Thai restaurant tucked away on a Hammersmith backstreet, a backstreet that just happened to be on the school run. But I’m afraid I paid it little heed, assuming it was yet another of those bland, over-Anglicised Thais with their sickly-sweet, melted Bounty Bar green curries, deep-fried dim sum and drab pad Thai.

But a nudge from my local Twitter friend, Henry Rubenstein, found me looking a little closer. And it turns out that Jin-Da specialises in the food of the north, where the predominant flavours may be hot and salty, but nowhere near as brow-beadingly fierce as dishes from the northeast (Isarn) or south. For those, you go to the great 101 Thai Kitchen, just around the corner.

Anyway, while the room is briskly utilitarian, the service is a whole lot warmer. There are slices of homemade northern sausage, lustily rich and markedly piggy, studded with chilli and garlic and lemongrass, fresh, rather than fermented. And nam prik noom, a relish made with roasted young green peppers, with more garlic, chilli and shallots, a speciality of Chiang Mai. It’s subtle and gentle, almost Mexican in its allure, scooped up with great curls of pork scratching. Nam prik ong is also mild, but never dull, a mixture of gently sweet and quietly sour, with minced pork, tomatoes and a great whack of shrimp paste. It’s so rare to see priks on a British Thai menu that I’d come back for these alone.

But then you’d miss out on the northern-style larb, the minced pork strewn with chewy slivers of offal, plus lots of deep-fried garlic and shallot. The chilli is strident rather than brutal, the whole dish far more dark, mysterious and jungly than its lime-sharp Isarn cousin. Finally, pad ka-prao mu krob, a dish found all over the country: stir-fried pork belly, cooked gloriously crisp, with a mass of holy basil and fresh chilli, heavy on the salt and heat. Fistfuls of sticky rice stop things getting too sweaty.

To find one great Thai regional restaurant is joy indeed. But to discover two, within a minute of each other, is nothing short of a miracle. 2022 is suddenly looking very rosy indeed.

Bravo if you’ve completed dry January – let’s welcome you back with the brisk beauty of the best bubbles. For a good-value option laden with rich complexity, race to Morrisons for The Best English Sparkling Vintage 2010 (11.5%), £25 – it’s divine. But think of all the cash you’ve saved by being abstemious this month; you deserve a treat that you wouldn’t usually splash out on. You want to pull something handsome as well as entertaining out of the fridge, something that makes you feel like a winner. After all, you’ve earned yourself a wine trophy. 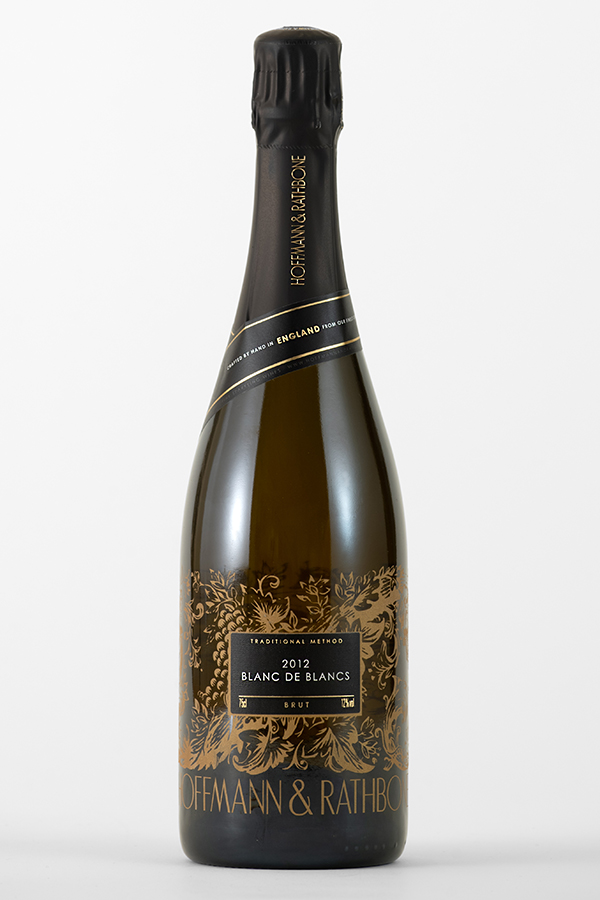 WINE OF THE WEEK: HOFFMANN & RATHBONE BLANC DE BLANCS 2012 (12%), £52, hoffmannandrathbone.co.uk. Champion-level fizz, a personal favourite. Bright and immersive as a firework locked in a poem. 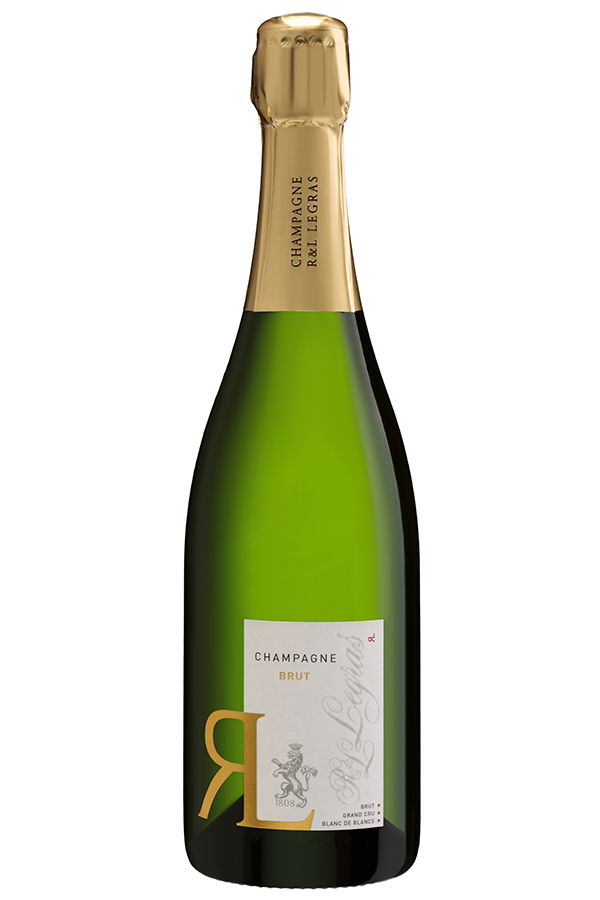 LEGRAS CHAMPAGNE BLANC DE BLANCS BRUT GRAND CRU NV (12%), £35.95, leaandsandeman.co.uk. For a dazzling zinger, this is peerless at this price. Light the touchpaper! 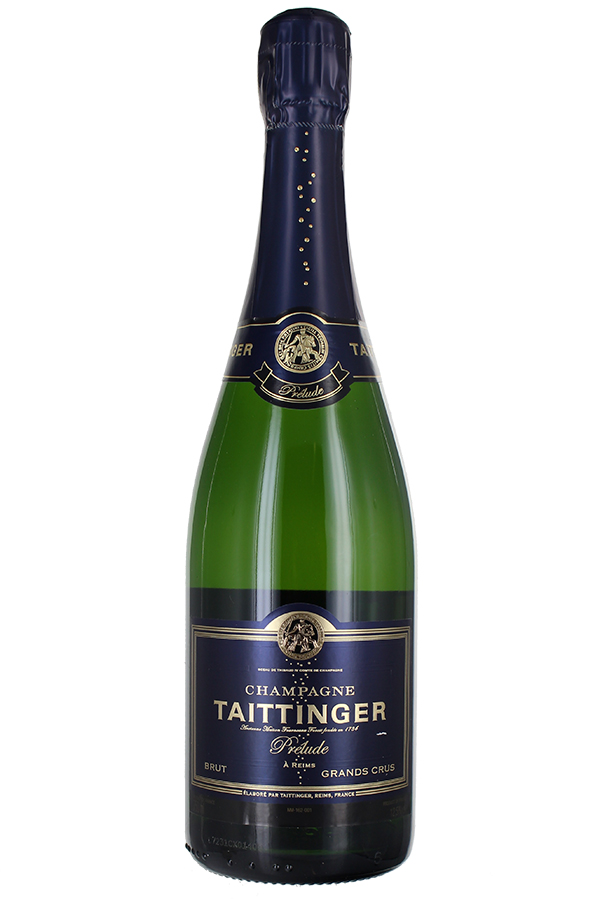 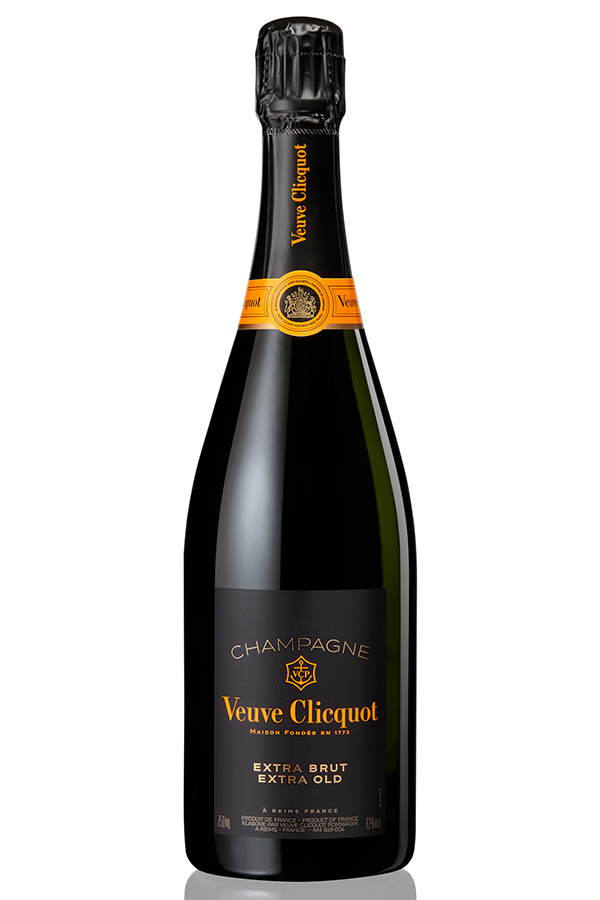 VEUVE CLICQUOT EXTRA BRUT EXTRA OLD NV (12%), £61.90, hedonism.co.uk. This is what I buy for a treat: superbly expressive and attractive fizz to celebrate with. 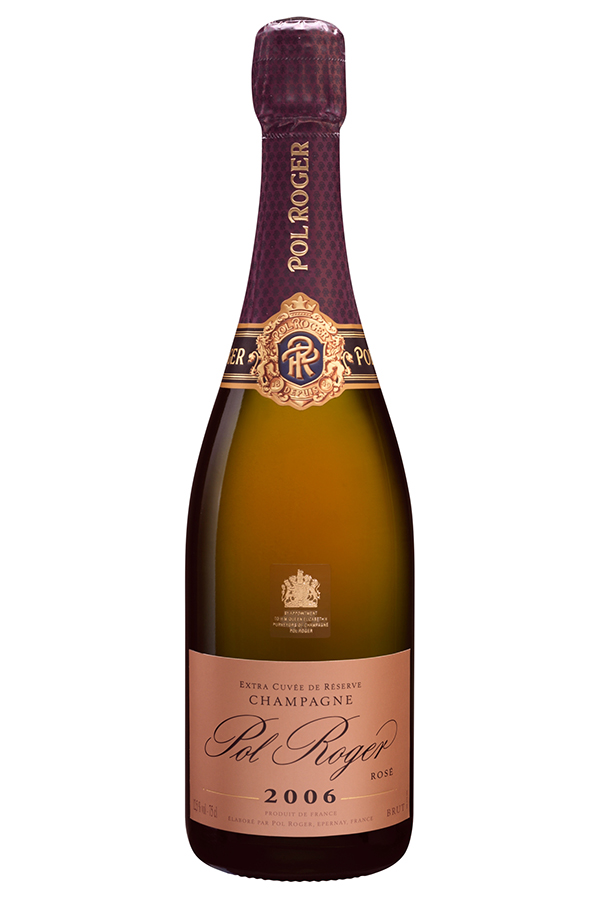