We all need a little sparkle in our lives right now, and tonight (Monday, 21st December) all you’ll have to do to get some is look up. The ‘Christmas Star’ is arriving this evening as planets Jupiter and Saturn align to create a beautiful bright light in the sky. Here’s what you need to know to catch it… 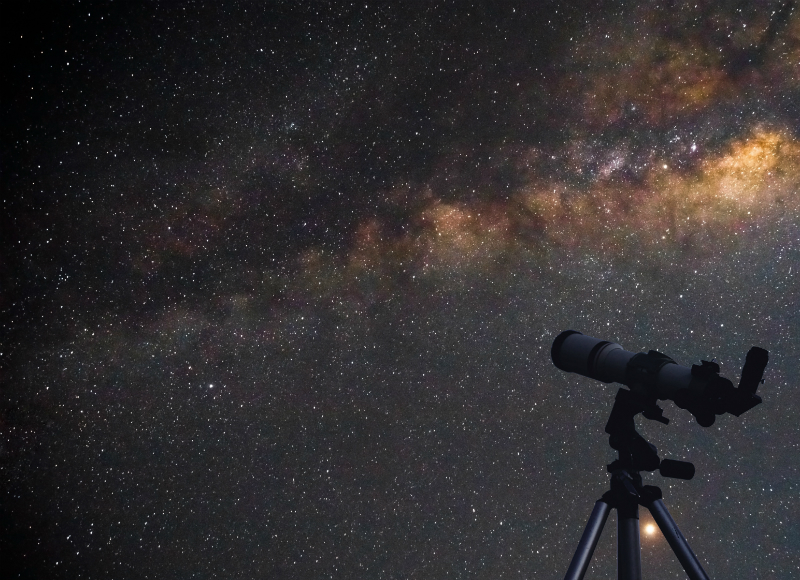 Tonight, Saturn and Jupiter are set to come the closest they have in hundreds of years (making a ‘conjunction’), meaning a ‘Christmas Star’ effect will light up the sky, similar to the one that led the three wise men to the nativity scene, it is believed. The two planets will in fact be just 0.1 degrees apart, and will therefore appear together as the brightest object in the night’s sky.

Astronomer Professor Michael Burton told Evening Standard the last time this happened where we would have been well placed to see it at night time was way back in 1226, making it an especially rare phenomenon. 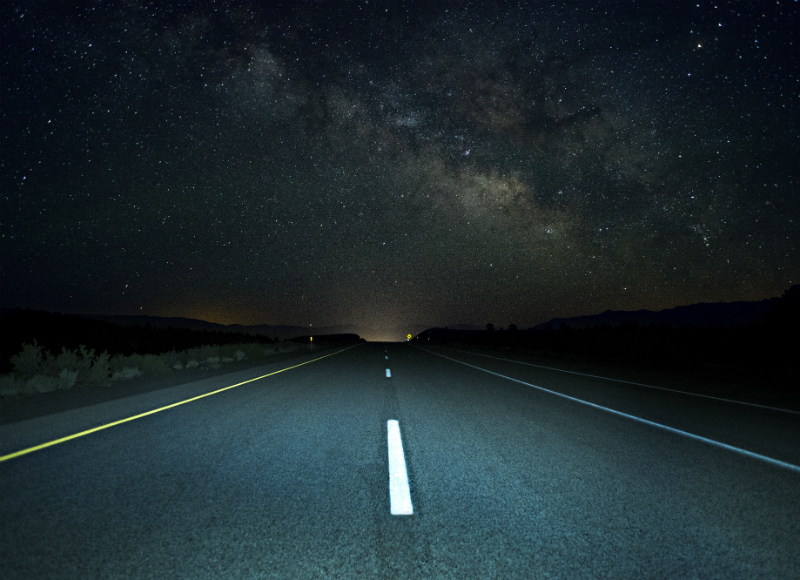 Tonight also happens to be the Winter Solstice, when one of the Earth’s poles has its maximum tilt away from the Sun, making it the shortest day of the year and hence, the first day of winter.

If you’re hoping to catch a glimpse of the star, you’ll need to get lucky with the weather, as the skies must be clear for optimal viewing. It’s best to try and look for it as soon as possible after sunset, with the star its brightest between 4.30 and 6pm. Stargazers are advised to look south west to try and spot it.

Those with binoculars or telescopes will obviously have a better chance of seeing it clearly, but it will be in view to the naked eye, you just have to make sure you’re positioned in a spot where tall buildings don’t block your line of sight. 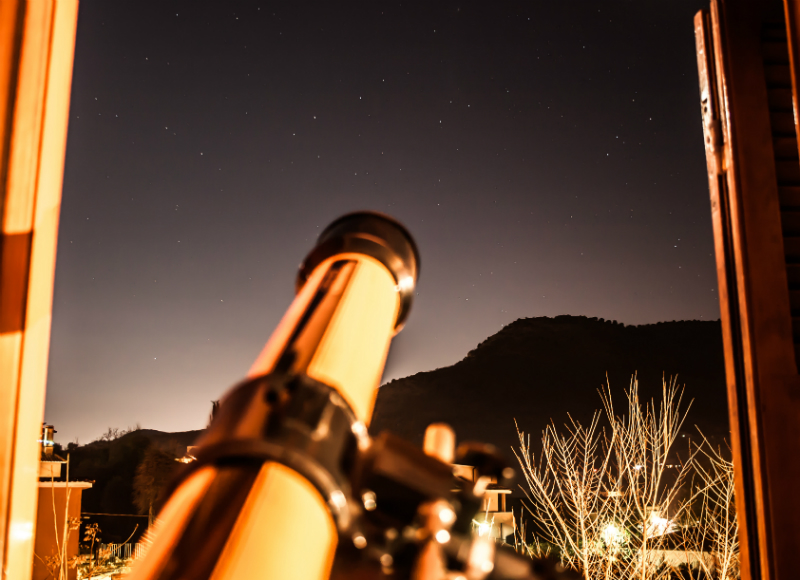 Wherever you are in the UK, it’s worth poking your head out the window this evening for a glimpse of something this spectacular.