They behave like movie stars and are treated as ‘family’ by the fashion houses – but, despite being the world’s wealthiest people, their mostly understated wardrobes make them hard to spot. Helen Kirwan-Taylor investigates

I once watched a member of the ‘one per cent’ arrive at Chanel in Paris. The sales assistants dived to the floor as though a bomb was about to be detonated and I was quickly escorted from the premises by a man with a radio earpiece. I protested loudly then watched the spectacle through the window. Dozens of boxes of handbags and shoes were carried from the store by men dressed like butlers while the female client wore the look of boredom that complemented the lip job. And someone was papping, of course. 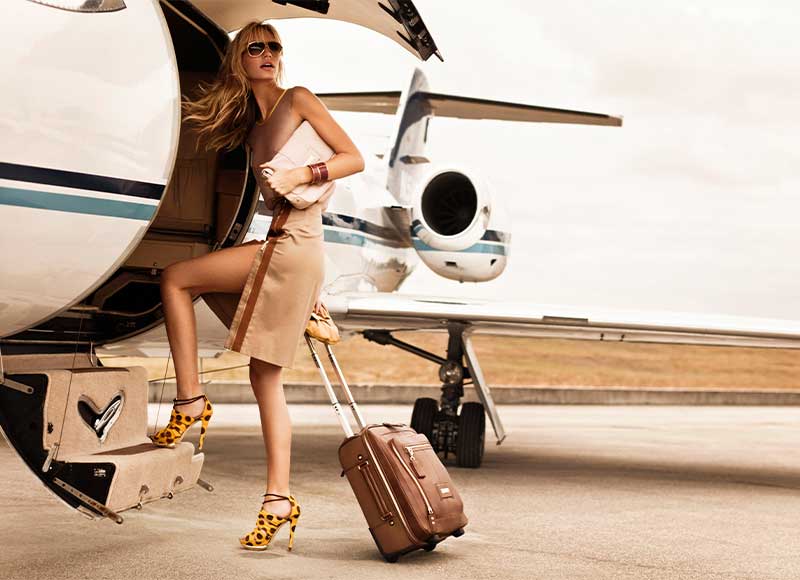 Let’s define this one per cent. According to published statistics, to be eligible one has to have an income of £400K per year and net worth assets of up to £8 million. So when we talk about the one per cent, what we really mean is the very wealthiest 0.01 per cent.

The one percenters are called VICs (very important clients) by the luxury brands that assign them private client managers and arrange for them to go to Wimbledon or the Oscars. Aqila Agha, a 54-year-old private client and Gucci lover in London, told the Business of Fashion last week that she appreciated the brand sending her birthday flowers and giving VIC invitations to her daughters. ‘Gucci feels like my family.’ Earlier this month, The New York Times reported face-lifts with certain surgeons can cost the one percenters more than £160,000, and are likened to commissioning works of art.

Today is the start of an annual highlight in the ultra-wealthy’s calendar: the Monte Carlo Grand Prix. The super rich ‘cross the globe like migratory birds and Monaco is a key event,’ said David Friedman, president of wealth intelligence firm Wealth-X, recently. They’re most at home among their own, where they dress to look the part. Outside their private planes and limousines, though, they are difficult to spot. Sienna Miller’s character Sophie Whitehouse in the hit Netflix series Anatomy of a Scandal has a wardrobe that is being held up as typifying the one-percent look – understated, nononsense and not easily recognisable to an amateur (although no lowly minister’s wife would be a member of this club). According to Francesca Muston, vice president of fashion at trend forecasters WGSN, favouring dressing down in luxury fabrics is because ‘during times of uncertainty, customers… are more considered about their purchases’.

The war in Ukraine and the cost-of-living crisis have forced the super rich to hold off from flaunting too much bling. In reality, their lifestyle is anything but understated. The wife of a well-known British billionaire buys ten Loro Piana coats at £5,000 each every winter – one for each house and multiples for when they are laundered.

One percenters have a stylist, and look books are sent to them each season, but occasionally these women enjoy the rush of walking into a showroom so they can be fawned over by the staff, or being dropped off by a chauffeur for all to see. When they arrive unexpectedly, a huge fuss is made – the sort afforded to movie stars. These women think being rich equates to being famous, even if all they’ve done is marry a billionaire three times their age.

A few of my fashion friends work with the one per cent. ‘To look so good and effortless is all about the people you don’t see,’ says a fashion PR. ‘The coat has been steamed, the handbag brushed, the shoes polished, the jewellery ultrasonic-ed, the professional make-up refreshed. The woman in question has had a facial and a blowdry before 10am. She has two manicures a week.’ Not to mention a personal trainer, chef and pilot.

Though footballers’ wives are part of the one per cent, generally their fashion choices damage a brand. The real deal buy the clothes you might not recognise instantly: Brunello Cucinelli, Bottega Veneta, Hermès. In the evening, it’s all couture because the worst thing that can happen to the one per cent (other than taxation) is someone else wearing the same outfit.

Very ‘in’ at the moment is vintage, as Chanel was better crafted 15 years ago, but these global citizens with homes around the world dress differently from city to city. They might wear a £20K Valentino ballgown to a private dinner in Rome, but in London they indulge in ‘performative poverty’ – wearing expensive clothes that look normal and affordable – such as Golden Goose trainers with a Stella McCartney skirt. They’ll hang out in places you’re not allowed – Oswald’s, 5 Hertford Street, Annabel’s – and inside stunning homes.

In fact, Sienna Miller’s Sophie Whitehouse is a long way from one per cent. Her thick turtlenecks and double-faced coats have understated cachet. Her dresses are from The Row, where T-shirts cost more than £230, yet she also wears Max Mara (too middle class). Other details hint at one per cent: Sophie’s house has a black door so big she can hardly close it, with elaborate flower arrangements on every table that would cost hundreds per week and her husband’s wardrobe has dozens of hangers displaying perfectly ironed shirts – but where’s the maid? Or the interior designer who would find real art, instead of that forest scene in the kitchen?

For the true one per cent, the trend for anti-ageing medicine suggests money might even eventually buy them more time on earth. We could soon be looking at the super rich living to the age of 140 while we only live to half that. Increasingly, the great American novelist F Scott Fitzgerald has proved to be right about the very rich: ‘They are different from you and me.’

What it’s like to work for the super rich

There are no off days for my clients. They are on a constant circuit – St Tropez for the summer, St Moritz for the winter. There’s a uniform for certain places: the Hamptons is low-key – think striped Breton tops, Manolo Blahnik shoes and Gucci sunglasses, while Ibiza is more individual, with pretty dresses and kaftans and Fendi is very much part of that look.

The industry has changed since Covid. The catwalk has become more like couture; collections are smaller and fewer pieces are made. It’s a scramble to get things so it’s crucial to have a personal stylist to secure them from anywhere in the world. My job is to have the relationship with luxury brands. Someone might want a bag that’s available only in China. Once I’ve tracked a piece down, the crucial question is how many other people have bought it. If you’ve spent money on looking good, you want to stand out.

My clients are glamorous but dressing them isn’t. It’s demanding and stressful. These people don’t take no for an answer. I once got a call from a client’s husband wanting me to pick up jewellery on Christmas Eve – in New York.

On one occasion I was taken first-class on Eurostar for a meeting with a luxury brand that had hired a whole suite at the George V hotel in Paris. The meeting was to show me a watch my client may have wanted to buy. They didn’t! 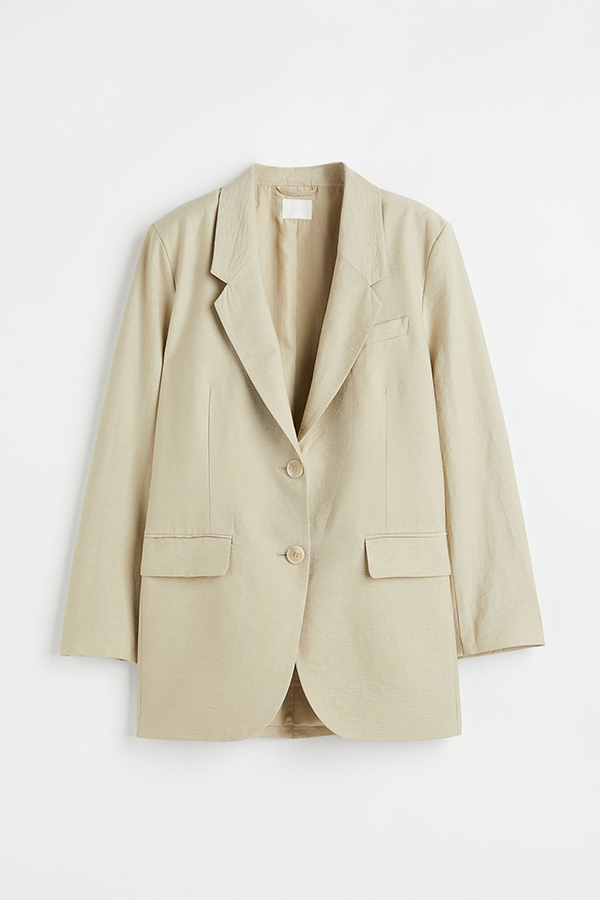 Buy a size up to give your jacket that classic relaxed feel that the one per cent loves. £34.99, hm.com 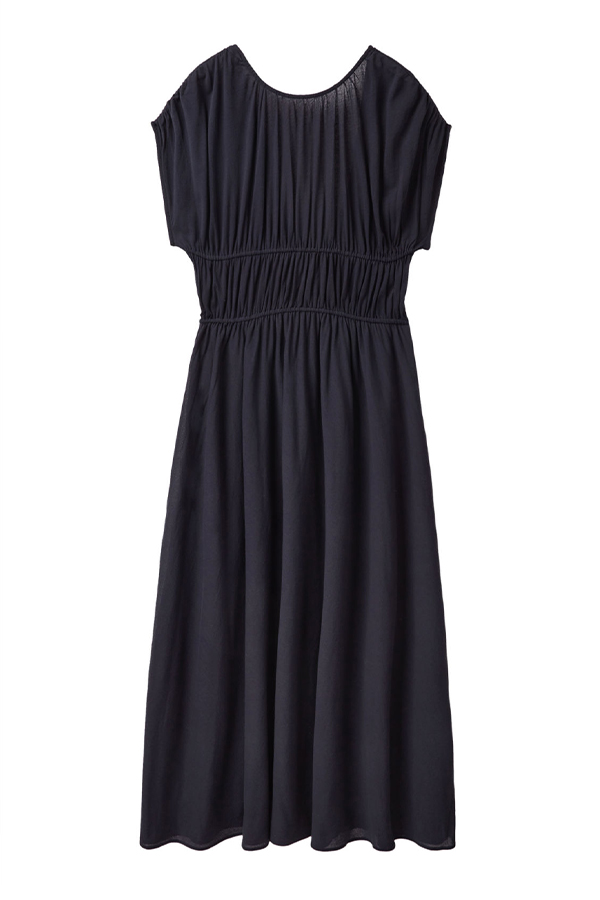 With great cuts and ruching, this looks more expensive than it is. £115, cosstores.com 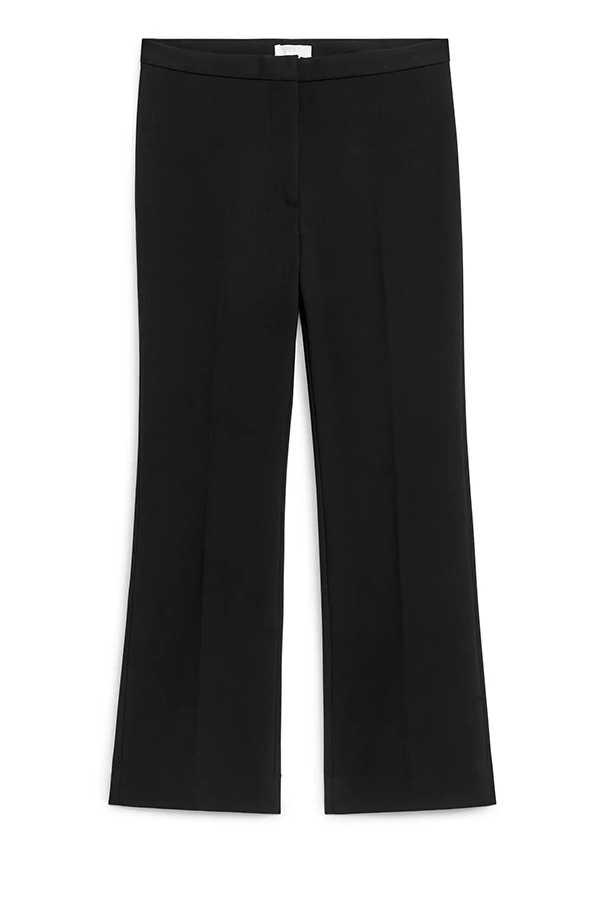 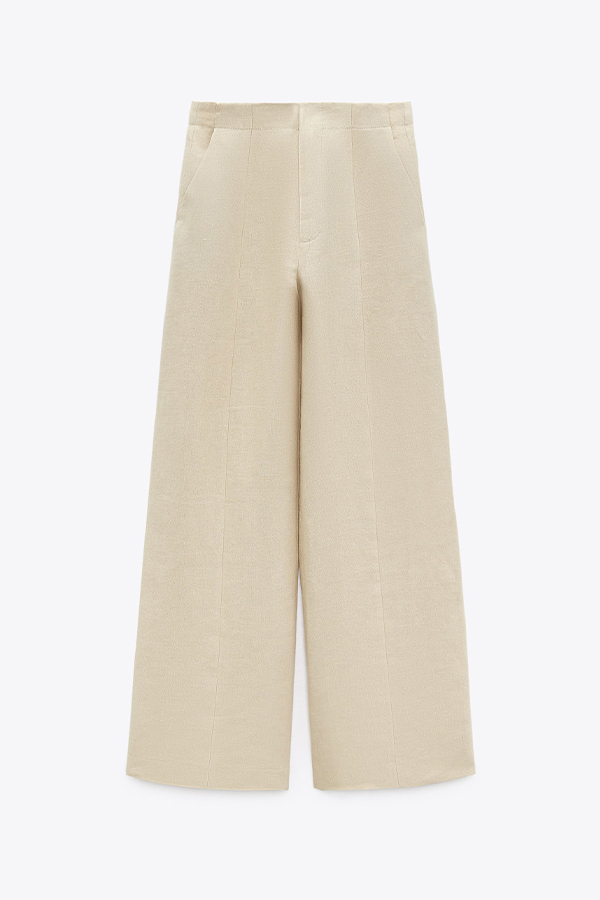 Look out for linen. It’s a great high-street fabric as it washes and wears well. £79.99, zara.com 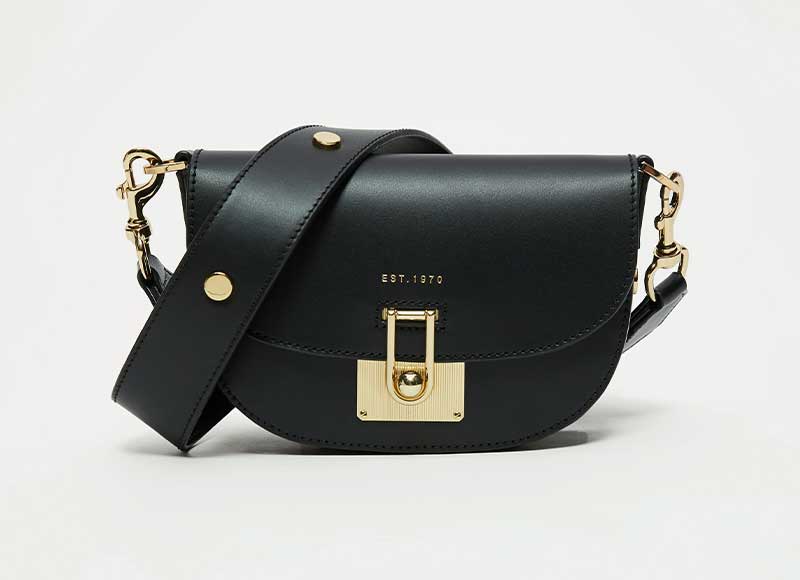 Keep accessories simple in colour and shape for that designer vibe. £130, jigsaw-online.com 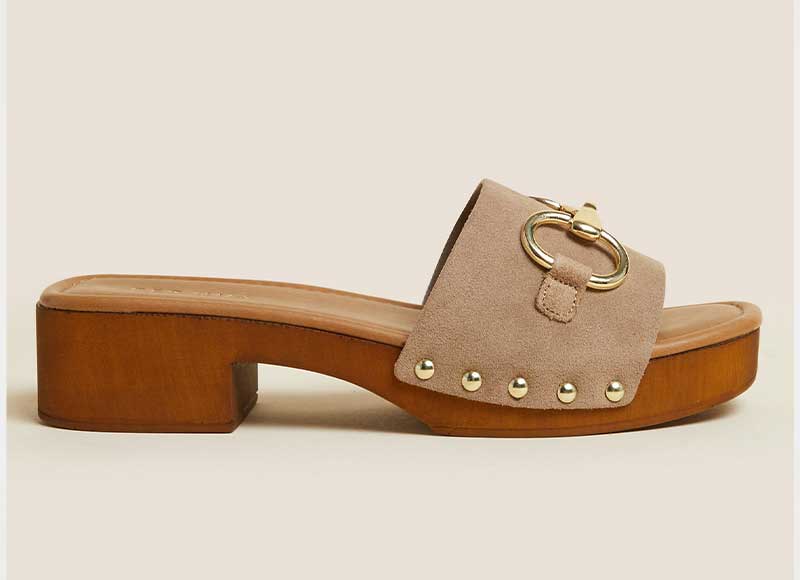 The key to looking expensive is to find classic pieces within a trend – clogs in neutral suede are a perfect example. £49.50, marksandspencer.com

The best summer dresses under £100

Sainsbury’s £22 dress is a major hit with influencers – and it’s just been restocked!

How to survive the HRT shortage