If you thought tarot was all about predicting the future, think again. Jen Cownie and Fiona Lensvelt reveal the here-and-now problems it can tackle.

Our journey into tarot began several years ago. We were two friends, in our late twenties, who had a passing knowledge of the art having discovered it in our teens. We decided to take a course at an occult bookshop in London (as you do).

Having worked in very mainstream industries (publishing and advertising) we worried that we’d be the odd ones out: the only non-magical participants in a line-up of psychics and witches. We weren’t. Our course mates came from many walks of life and professional backgrounds. 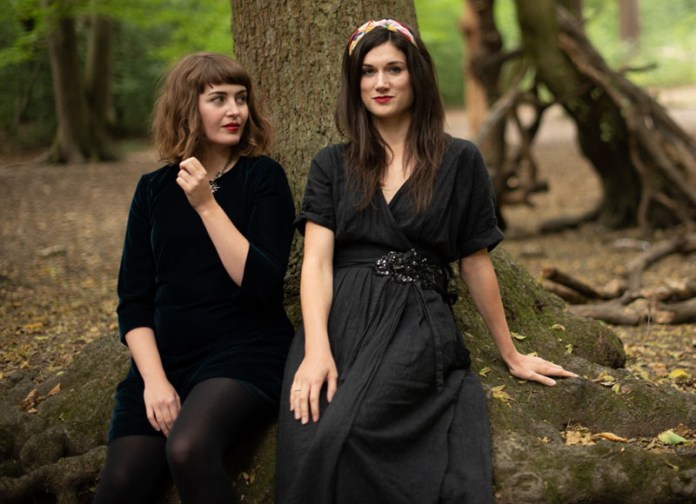 Perhaps the biggest surprise, however, was that tarot isn’t just about fortune telling. Divination is only one of the myriad ways in which the cards work their magic. For some, it’s a way of finding creative inspiration. Some like to read for friends, family and strangers, while others prefer to use it as a method of self-reflection.

Very few people who come to us for readings are actually seeking supernatural intervention in their lives. Mostly, what they’re looking for is a narrative: a way of making sense of what’s happening, and the challenges they face.

For anyone completely new to tarot, each of the 78 illustrated cards of the standard deck has a story to tell – sometimes a big, important one; sometimes a small, subtle one. Each is a chance to consider how that story applies to you.

Pull a card, any card, and it will pose questions. The Empress asks you what you’re nurturing, and encourages you to be patient with it. The Three of Cups invites you to celebrate the joy of friendship. The Star speaks to healing and hope. The Four of Swords asks: are you tired, do you need a break? The stories tarot cards can help you tell are infinite and endless.

Since forming our stage show, Litwitchure, in 2018, we have encouraged audiences to see tarot as a tool for self-exploration and conversation and used the cards to interview artists and authors on stage. If you’re curious too, here are some of the things the deck can help with…

How tarot can help you

The tarot cards can’t tell you what to do with your life, but they can help you to work through the options – and how you feel about them. Rather than asking a question with a yes-or-no answer (“should I leave my partner?”), try asking one that is open-ended: “What’s going on in my relationship?” Then draw a card at a time and notice how you respond to it. The Ten of Swords represents a feeling of defeat – what has brought you to this point? The Eight of Pentacles is about routine and repetition. Do you need more excitement?

2. Being more present in the day-to-day.

It’s so easy to let life race by without really stopping to notice how you feel about it, and tarot can act as an antidote to that tendency. Many people use it as something of a mindfulness technique, drawing a single card at the start or end of the day and spending a few minutes thinking about its meaning, and perhaps writing down their reflections. Your daily card might invite you to acknowledge something lovely that has happened or that you’re excited about, or to process something more difficult that might be worrying you.

3. Having a meaningful conversation.

One of the ways we use tarot is as a tool for interviewing artists and authors during our stage show. It works wonderfully as a conversational device because the cards don’t do small talk: the images invite questions about life, the universe and everything in it. The Devil, for example, asks us about the patterns in which you get stuck. The Ten of Cups asks what fulfilment looks like to you. The cards are like Rorschach tests: if you see something in the inkblot, it’s usually because it’s something that, subconsciously, you need to explore.

Everyone needs a party trick and a tarot deck is nothing if not portable. Even if you’re not yet confident in giving detailed readings, you’ve still got 78 cards, each of which leads to far more interesting questions than “What do you do?” or “Nice weekend?” We can both attest to tarot’s value as an icebreaker in all kinds of social situations – including first dates!

Here’s a reading you can do with your romantic, platonic or (why not?) professional counterpart. Think of it as a little occult MOT. Fan a deck out, face down, on a flat surface. Each person should turn over one card to reveal what they bring to the relationship as an individual before you draw the third card together to reveal how you work together. Draw another set of three to answer, for example, how you approach love, responsibility and money. 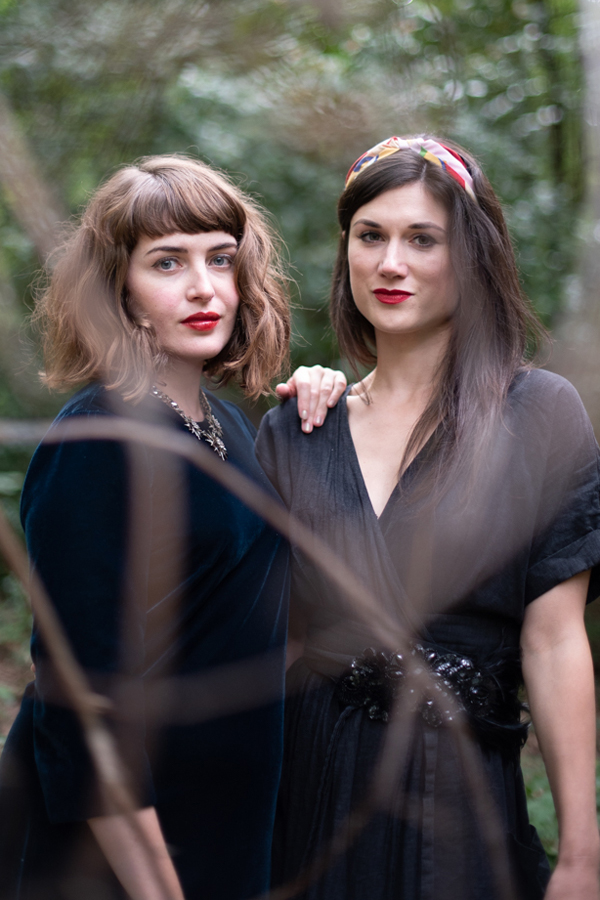 6. Kickstarting a new idea or project.

Do you feel like you need something more, but aren’t sure what? Well, why not let a 600-year-old deck of cards give you some ideas? The imagery and symbolism of tarot cards have long been used by artists, writers, musicians, and fashion designers as a source of inspiration. You might give yourself a reading designed to explore your creative potential, asking questions like “what’s my hidden strength?” and “what can I offer the world?” Or you might try pulling a handful of cards to use as a writing or drawing prompt, telling stories about the characters within them.

Part of the magic of tarot is that it allows people to feel truly heard. During the lockdowns, we wondered if anyone would want readings when there were so many other pressing matters at hand. In fact, many did – they proved to be a valuable chance to connect and offered the chance to share an experience whether extraordinary or every day. Active listening is something that you don’t find often in day to day life – it’s something a tarot reading offers in abundance.

Tarot has many themes, but perhaps its most enduring one is the fact that change is inevitable. The cards speak to the many ways in which you change, and the world changes around you. One of the most widely misunderstood cards in the deck, Death, asks you how you feel about endings – particularly endings outside of your control (but not necessarily, nor even usually, actual deaths). It might not always be an easy journey, but tarot cards can help you make peace with transitions, evolutions, and shifts in circumstance.

9. Learning about your past.

Sometimes the magic of tarot lies in helping you to make sense of your past: the way that your experiences have shaped you and made you who you are. The Six of Cups, for example, often asks you to look back to moments in your life when you felt content – perhaps childhood, perhaps another time. The King of Swords might recall a teacher or mentor who helped you to learn something important. Some cards speak to the foundations on which you’re built, and others to things that you might have lost, but which remain precious memories nevertheless.

10. Taking control of your future.

We always say that tarot can’t and won’t tell you exactly what’s going to happen – which is probably for the best. But you know how, sometimes, when someone’s telling a story, you can guess what’s going to happen at the end? Tarot cards works in a similar way. A reading can give you a sense of your own trajectory, a glimpse of where your path might be taking you, and ask you whether that’s the future you want for yourself. The most important thing to remember is that the decision – to stay the course or change it – always remains yours.