For a morning TV presenter who has a very early wake-up call at least four days a week, plus three children and several other projects with brand like M&S and Dunelm keeping her busy, the This Morning star is always remarkably fresh faced and glowy. So, how exactly does she do it?

Well, thankfully for the rest of us, Holly just revealed one of her skincare secrets live on air, and it’ll cost us a pretty reasonable £16 to copy.

In a segment dedicated to discussing the routines of the show’s entire team, Holly declared Liz Earle’s Eyebright Soothing Eye Lotion to be her ‘saviour’ for calming tired, red or puffy eyes.

‘So this is Liz Earle and it’s called Eyebright. I use it every morning, when I’m here,’ Holly explained to the audience at home.

Detailing her process, which involves soaking two cotton pads in the formula and holding them over her eyes for at least 30 seconds, she added: ‘I feel like it just takes down that redness and that puffiness, it’s got some nice natural stuff in it as well. That’s my saviour that stuff.’ 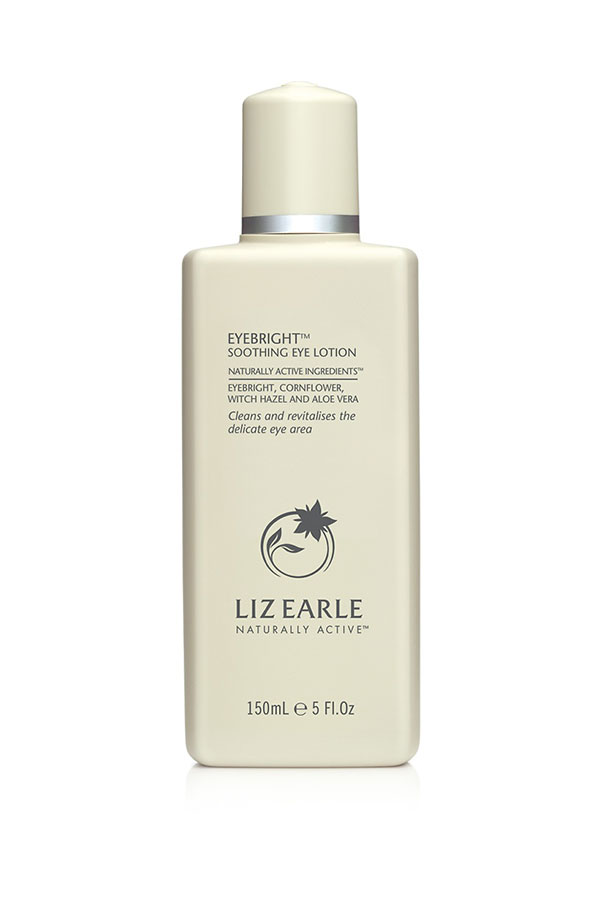 Eyebright uses ingredients like witch hazel, aloe vera and cornflower to calm the delicate skin around the eye area, and according to the brand, you can take Holly’s method one step further and apply it for up to 10 minutes, if you’re in need of a proper pamper session.

It’s not the only Liz Earle product Holly has sung the praises of in the past – she previously professed her love for Cleanse & Polish, the cult favourite hot cloth cleanser which sells every 17 seconds across the country. 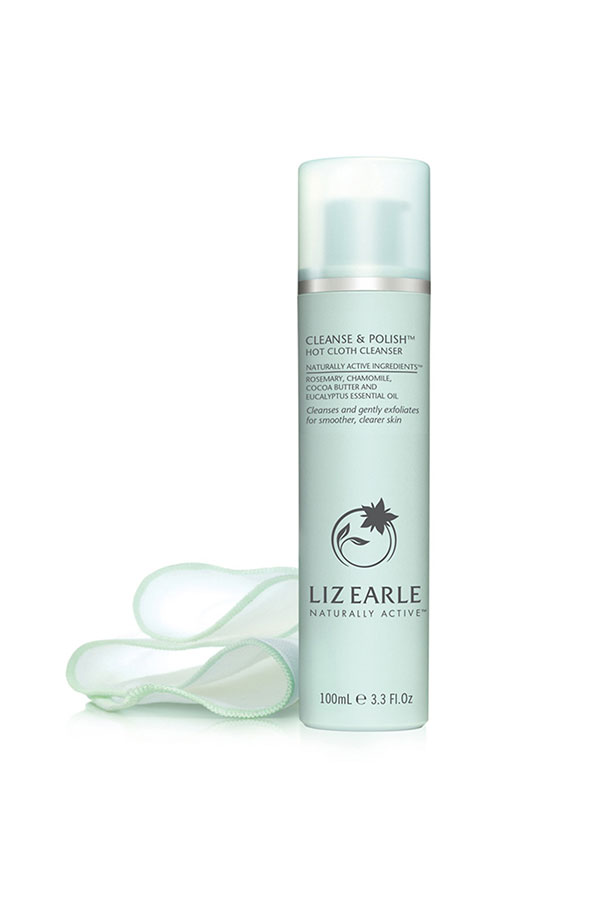 However, if you’re more of a No7 fan yourself, you should know that you’re also in very good celebrity company, in the form of Holly’s co-host Phillip Schofield.

Addressing his own skincare regime during the same slot, Phil revealed he was a devotee of the Boots in-house line: ‘It’s not the men’s range, I use the moisturiser for the winter, it’s really good when your skin get’s a little bit dry,’ he said. ‘The eye stuff and night time cream is good as well.’

BEAUTY BUZZ: How to look after long hair during winter

How to thicken hair: 6 solutions for fullness and volume to...

This cult moisturiser loved by Victoria Beckham is now on sale...

How to get your hands on Holly Willoughby’s £6 foundation

This £8 shower gel is the number one selling body product...

Boots has revealed its top 10 beauty gifts for Christmas 2018

One of these £9 plumping lip products sells every 19 seconds